Logging of the hole reportedly indicates the Beryl lodes remains open at depth and within approximately 130 metres of the surface.
ASX:MM8      MCAP $48.79M 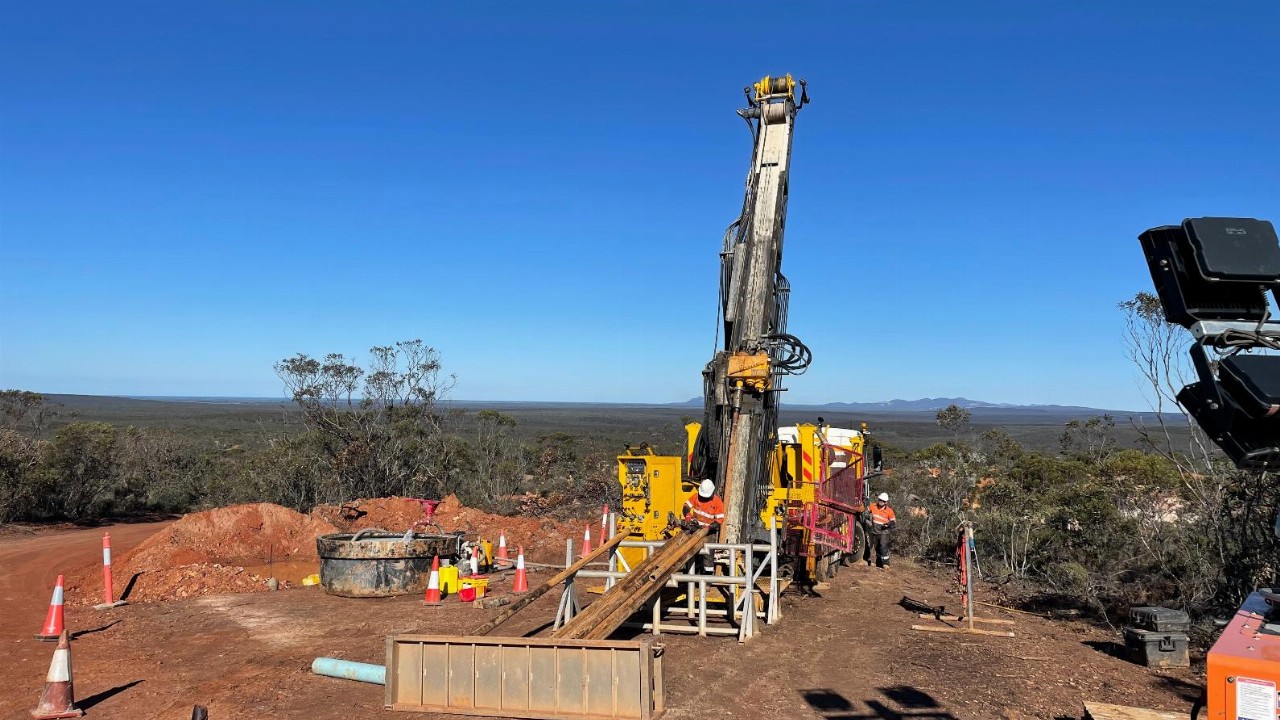 Medallion Metals (MM8) has identified visible gold in its resource extension drilling program at the Gem deposit within the northern half of the Kundip Mining Centre (KMC) in Ravensthorpe, WA.

DD21KP1033 intersected numerous occurrences of visible gold approximately 102 metres down hole. The visible gold was situated within a 2.5-metre mineralised zone which included a 50 centimetre quartz-sulphide vein with 15 per cent chalcopyrite and five per cent pyrite.

The company was targeting the down dip extensions from the historical Beryl shaft which has recorded some of the highest gold and copper grades from KMC.

Logging of DD21KP1033 was indicative of the Beryl lodes remaining open at depth and within approximately 130 metres of surface.

Assays are expected to be received in February next year.

Managing Director Paul Bennett said the findings were the most significant from the 2021 drill programme.

“The multiple occurrences within a short interval suggest we are drilling a potentially high-grade zone of the orebody,” he said.

“We have confidence that the Beryl lodes are open down dip and down plunge and given the proximity to the base of the current Gem pit design, we’d expect to see high grade additions to the mine plan come from this area.”

The 2021 drill programme is almost finished with approximately 29,000 metres of drilling completed.

Currently, the company has a single reverse circulation deployed at KMC. A 300-metre diamond hole is being drilled 10 kilometres north of KMC at the Old Gregg prospect. The company will pause all drilling activity at the Ravensthorpe gold project from today and will recommence around January 5.

The company is currently planning its 2022 drill programme at KMC.

MM8 by the numbers