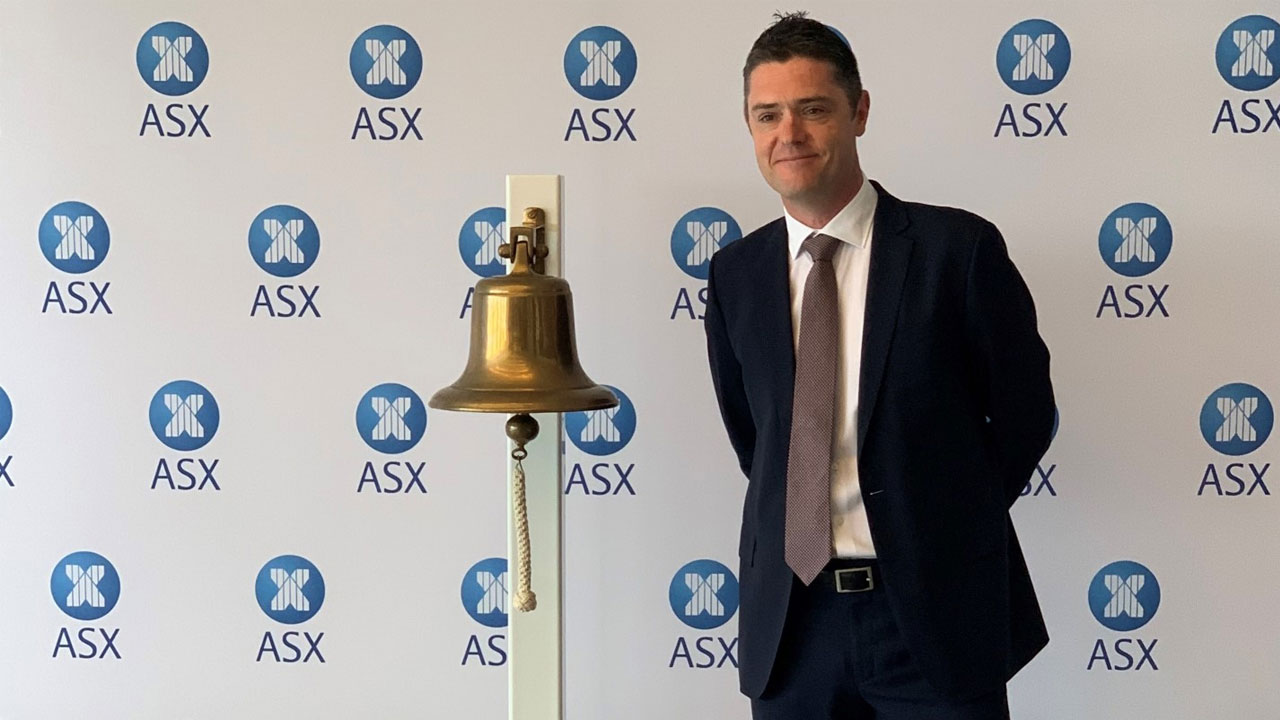 Medallion Metals (MM8) is currently preparing for a 32,000-metre drilling program at its Ravensthorpe Gold Project in Western Australia.

The drilling program is targeting key areas that have recorded historical production of around 128,000 tonnes at 18g/t for 75,000 ounces of gold.

Drilling is expected to commence in early April, with the first results expected by mid-May.

This is the first drilling at the project since 2018, which included a limited drill program including 3100 metres of diamond drilling. This resulted in a 9 per cent increase in the mineral resource.

The majority of the drilling will be undertaken at the Kundip Mining Centre and will target the depth and strike extensions of the known high-grade deposits.

“It is pleasing to see how rapidly we have obtained the necessary permits, secured key project personnel and commenced mobilisation ahead of our comprehensive 32,000-metre drill program,” Managing Director Paul Bennett said.

“We have partnered with top quality organisations which provides confidence that the drilling can be executed safely and efficiently. We’re looking forward to commencing the first significant drilling at the project in many years and the reporting of drill results during the next quarter, which I’m confident will contribute to rapidly expanding our existing mineral resources,” he added.

On market close, Medallion is up 2.04 per cent and is trading at 25 cents per share.

MM8 by the numbers