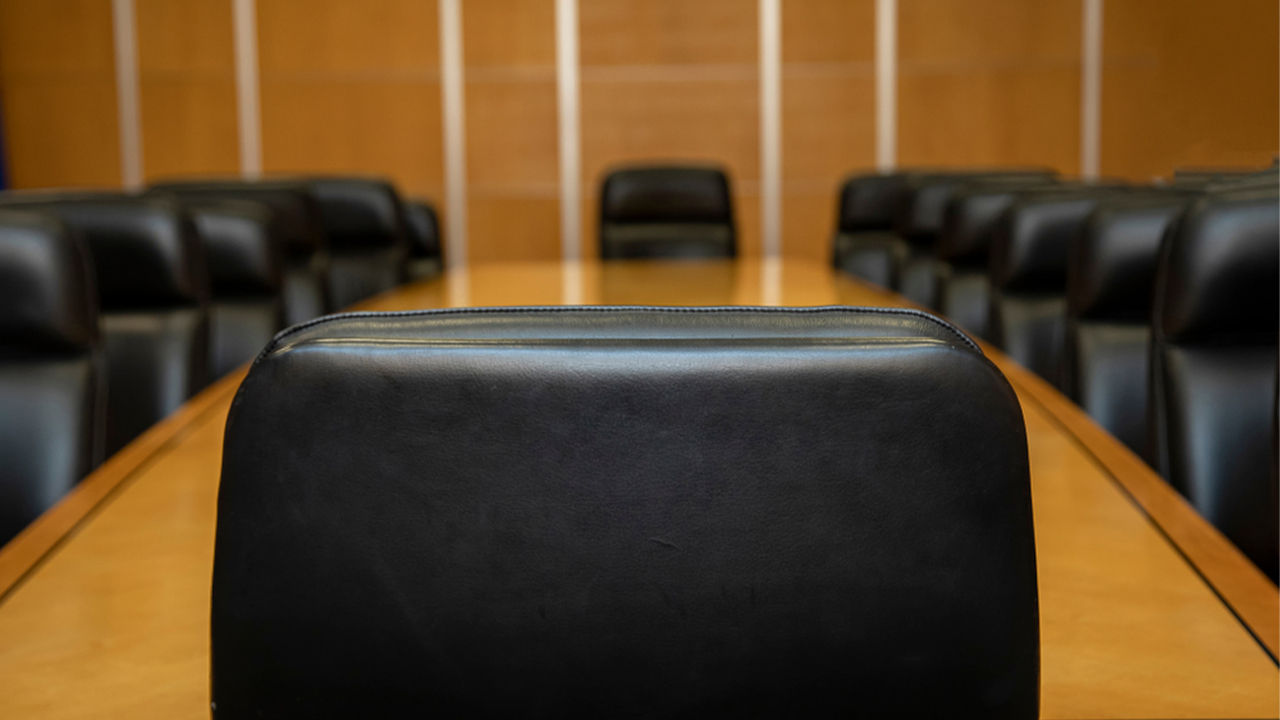 Medusa Mining (MML) has announced the resignation of its CEO, David McGowan, and the appointment of a new Non-Executive Director.

David first joined the company in February 2017, as the General Manager of Engineering. He later served as the company’s Chief Operating Officer, before being promoted to the top job in March 2019.

Today’s announcement gave no reason as to why David has chosen to step down from his role.

While David has tendered his resignation now, he will remain in the role of CEO until August 14, 2020. During this time, the company will conduct the process to find and appoint a replacement for the position.

After David finishes his time as CEO, he will remain available as a consultant for Medusa Mining, on an as-needed basis. The company’s Chairman, Andrew Teo, commented on David’s resignation from the role of CEO.

“On behalf of Medusa’s board, employees, and shareholders, I would like to thank David for the invaluable contribution he has made to the company.

“David has fostered a strong culture of operational planning, efficiency, and delivering to target, which we expect will endure long after his departure.

“We wish him all the very best for his future,” he said.

While Medusa Mining prepares to farewell its CEO, the company is also welcoming a new addition. Simon Mottram, a geologist, has joined the company as an independent Non-Executive Director.

Simon has over 25 years’ of experience in the mining industry, particularly in base and precious metals. He has held executive and senior management roles at several successful mining companies, in Australian and overseas.

Throughout his career, Simon has seen numerous discoveries develop into commercial mines, and played a part in several significant and successful explorations.

In particular, he was instrumental in taking Avanco Resources from the discovery phase to production. The Australian-listed copper company was subsequently acquired by OZ Minerals, thanks to Simon’s contributions.

Medusa Mining’s Chairman was delighted to announce Simon’s appointment, and welcomed him to the company.

“Simon is a well-respected mining executive with an excellent track record, whose experience and skill is complementary to the existing team.

“In particular, his experience in frontier jurisdictions would prove invaluable. We look forward to his contributions,” he said.

MML by the numbers