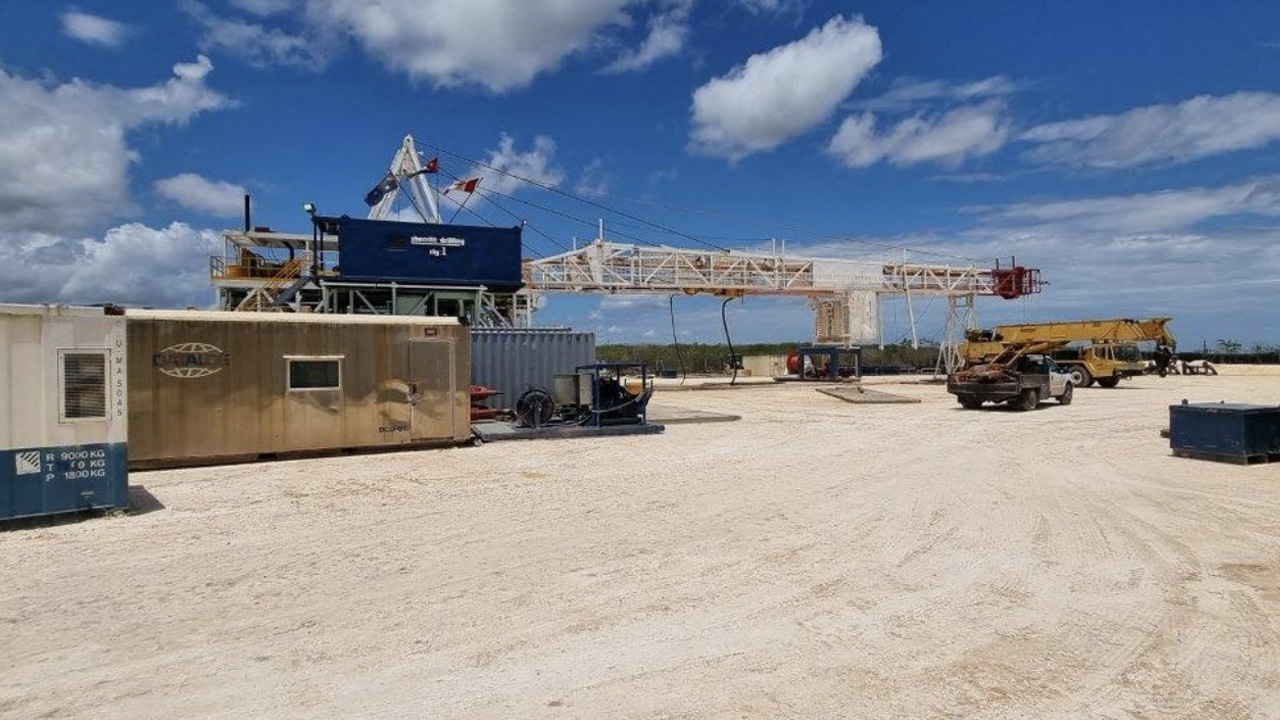 Melbana Energy (MAY) said it is on track to spud its Zapato-1 exploration well in its Block 9 contract area onshore in Cuba.

The company has completed the drill pad and access roads to support the well. The drill rig and most of its related equipment are now on site and preparations are underway.

Zapato-1 is the second well in the company’s two well campaign. The aim of the Zapato-1 well is to locate the source of the historic Motembo oil field, Cuba’s oldest oil field that reportedly contained a very light oil present at surface.

Melbana said drilling operations are on schedule to begin in the final week of May.

Assembling of the workers’ camp is well advanced with key crew members already staying on the site. Camp services are expected to be available as early as this weekend.

Executive Chairman Andrew Purcell said it’s been a busy couple of weeks in Cuba preparing for the commencement of drilling Zapato-1 well.

“Everyone here is looking forward to starting this second well and we are pleased with
the degree of open communication between our management team, their contractors and suppliers and our partner Sonangol EP with the common aim of building on the experience gained whilst drilling Alameda-1,” he said.

“I will stay in Cuba until drilling commences and I look forward to providing more
detail on our forward work program in Cuba following the completion of Zapato-1 once drilling is well underway.”

“For now, the focus is rightly on ensuring that this next exploration well is given the best
chance of success by closely supervising the preparations and performing detailed reviews of the drilling plan,” Mr Purcell concluded.