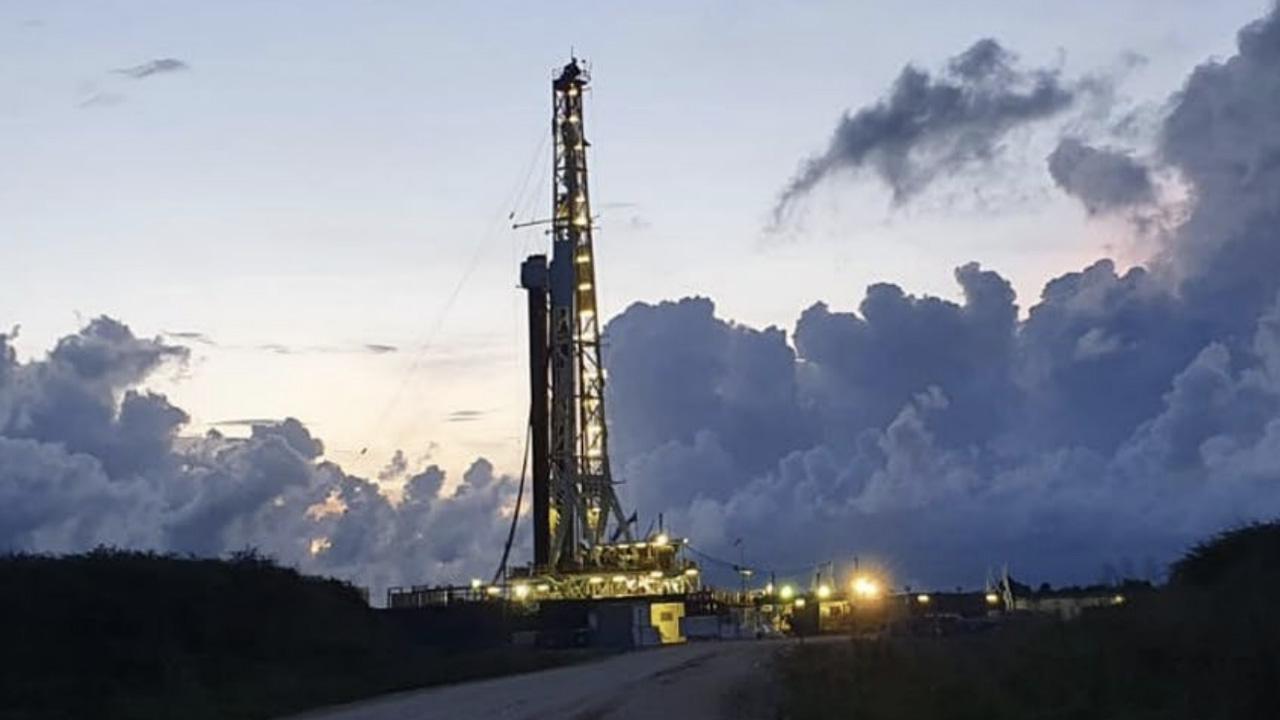 Over the past week, operations at Alameda-1 included electric logging of the drilled section of the well.

Poor hole conditions in some parts of the section provided some operational challenges and limited the type of logs which could be run. However, Melbana does believe additional net pays might be found in these zones.

Results from the electric logging over 1389 metres in the upper part showed at least 48 net metres of potential oil and gas pay across 11 zones, totalling 415 metres of gross section.

Drilling at the well will resume out of the current target and towards the deeper primary targets.

“The Alameda 1 well has intersected a significant net thickness of log-interpreted oil pay in the upper part of the secondary objective for the well, even while using conservative input parameters,” he said. “Further, additional oil pay may exist in other zones which displayed good oil and gas shows while drilling but which did not yield viable log data due to poor hole conditions.

“The main objectives of this exploration well are yet to be encountered and our attention is now keenly directed towards reaching the depths at which we expect them to be encountered. Depending on what we find there, these oil and gas pays may be better assessed by a new well to be drilled from the same pad, the planning and design of which has commenced in case this proves to be the preferred option.”