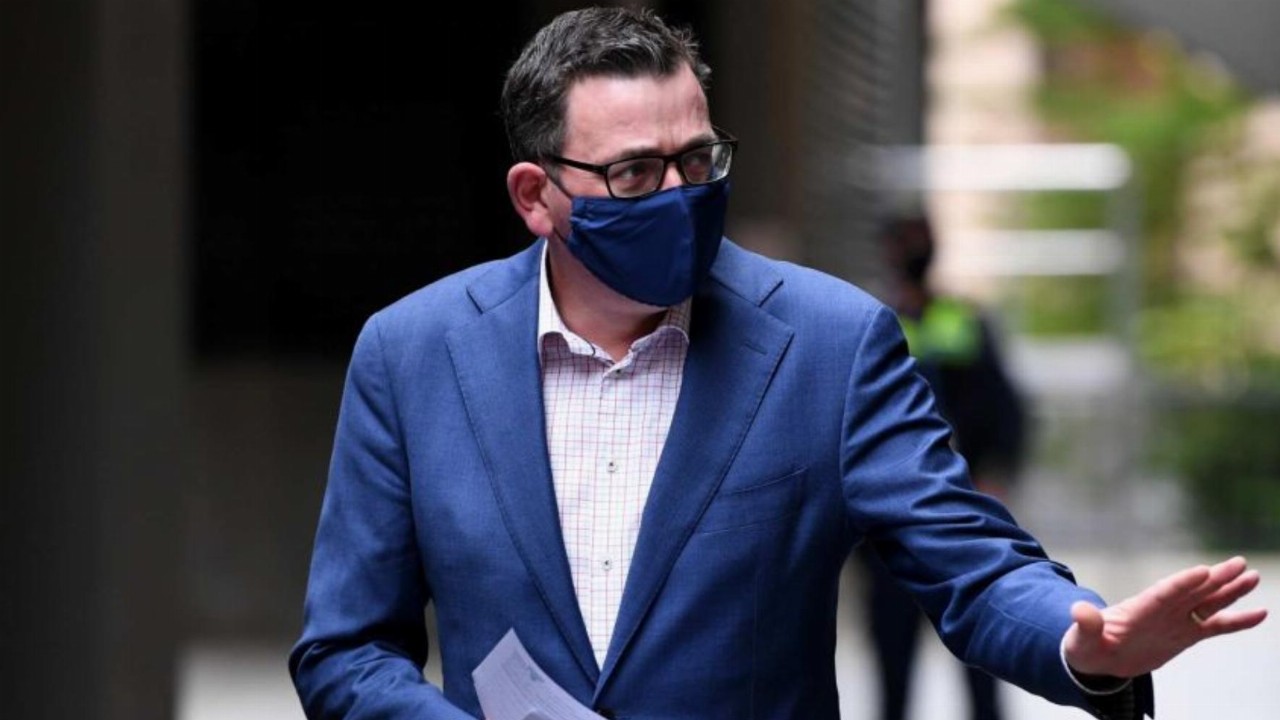 Days out from further liftings of lockdowns, Melbourne has been hit with a set-back — a growing cluster of COVID-19 infections.

Over 500 people have also been forced to self-isolate, as health officials work to contain an outbreak in Melbourne's northern suburbs.

The cluster has the power to stop Premier Daniel Andrews from pushing ahead with the next round of lockdown easings, set to be announced this weekend.

New cases of coronavirus (COVID-19) have been reported in Melb’s northern suburbs. If you're in Dallas, Roxburgh Park, Broadmeadows, Preston or West Heidelberg and are experiencing symptoms please get tested. #COVID19vichttps://t.co/Z3aT2Xr9xJ. pic.twitter.com/Dg2vdOLdbN

Five new cases of coronavirus have been reported in the last 24 hours, with all of those linked to a cluster of 36 infections across six households.

Amongst those with the virus is a child who attended school despite being in isolation, forcing the entire facility to shut to allow for deep cleaning.

Another student also came into contact with an infected person and attended school, prompting a second facility to close as well.

"I would stress this is an abundance-of-caution approach, "Victoria's Commander of Testing Jeroen Weimar said.

"Their households have all been asked and instructed to self-isolate and quarantine for the next 14 days," he added.

In total, around 520 people are being forced to isolate and get tested, with that number expected to grow.

The metro cluster comes just days away from Premier Daniel Andrews next big announcement on the easing of restrictions in Melbourne.

The Premier is expected to finally offer relief to tens of thousands of businesses which have been forced to close or operate from home for months.

At this stage, the State Government will allow retail and hospitality businesses to reopen from November 1, if they have a COVID-safe plan in place.

But, it was hoped that plan would be bought forward after the CEO's of top businesses such as Wesfarmers and BHP penned an open letter to Daniel Andrews.

The leaders are calling for businesses to be allowed to reopen as soon as possible to begin revitalising the Victorian economy.

However, the Premier said it was still too early to say whether his Government would be able to further ease restrictions this weekend.

"Frustratingly, again I can’t predict what the numbers will be tomorrow or the day after but once we have got those and we make final touches and final refinements to what is possible and what is deemed safe, then we will have more to say on Sunday," Daniel Andrews said.

The Chinese government has revealed weighty new taxes on Australian wine imports, amid deteriorating trade relations between the two nations.

Conflict in the South China Sea has been raised as an international concern alongside climate change, terrorism, and COVID-19 in a virtual meeting 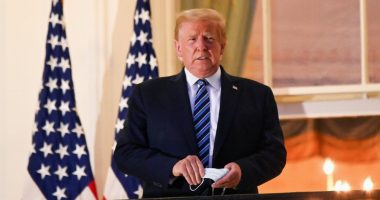 " Donald Trump is one step closer to conceding U.S. Presidency 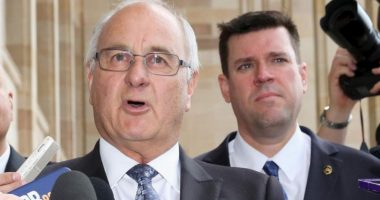