Meridian Energy down 6.53 per cent after CEO resigns 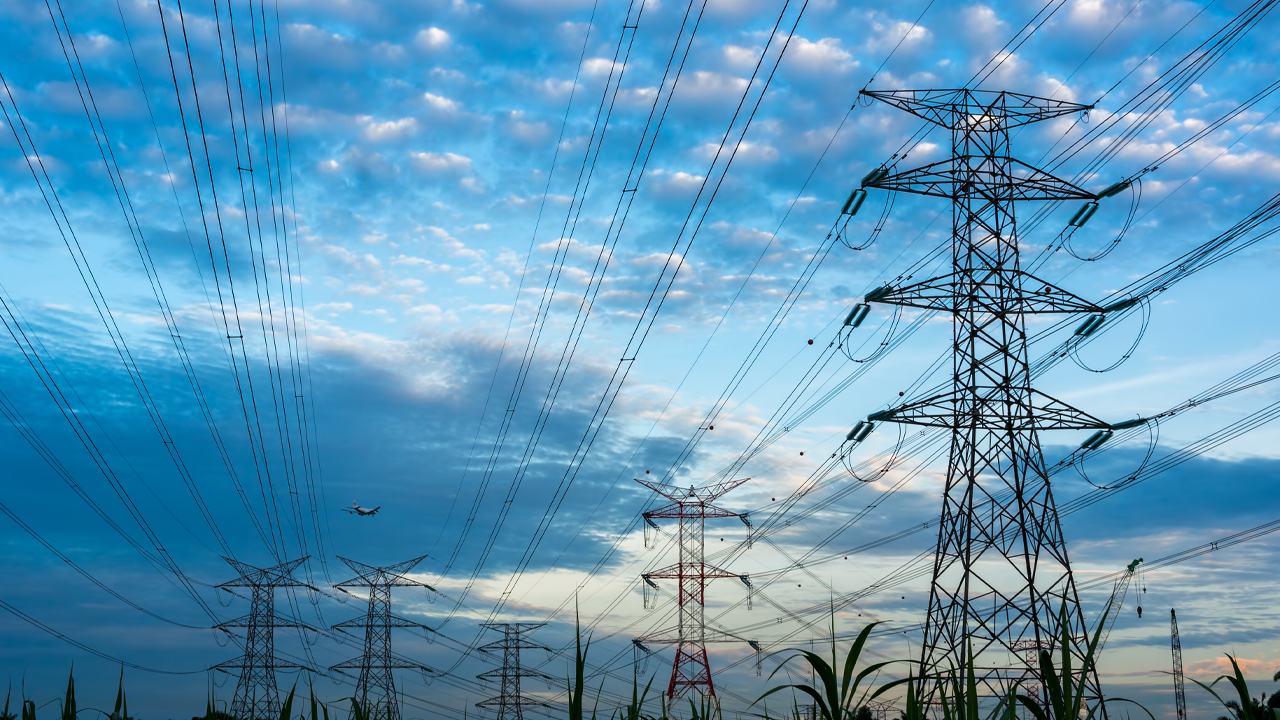 Meridian Energy has dropped 6.53 per cent after announcing its CEO, Ed McManus has resigned.

Ed has decided to leave Meridian after nearly four years at the company for another role at an Australian Business.

Meridian Energy is Australasia’s largest 100 per cent renewable energy generator. It is a subsidiary of Meridian.

The company owns two wind farms in Australia which are Mt Millar and Mt Mercer.

The Mt Millar wind farm is located on the Eyre Peninsula in South Australia and produces approximately 180 GWh of renewable energy each year which is enough to power around 36,000 households.

The Mt Mercer wind farm is located 30km south of Ballarat in Victoria and produces approximately 400 GWh of renewable energy each year which is enough to power around 80,000 households.

Chief Executive Neal Barclay is sad to see Ed leave but is thankful for his service.

“Under his watch, Meridian has been able to grow its Australian customer base and generation footprint across the market. We’re deeply grateful for Ed’s contribution,” he said.

Meridian has also announced three new Board Directors: Michelle Henderson, Julia Hoare and Nagaja Sanatkumar who will join the company in the coming months.

“We believe we have stand-out candidates with the appropriate skills and experience to fill the Director vacancies created by the retired and retiring Directors, he said.

MEZ by the numbers 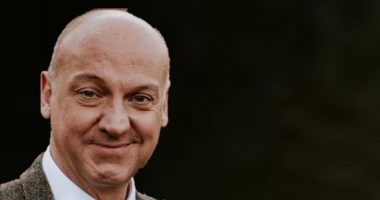