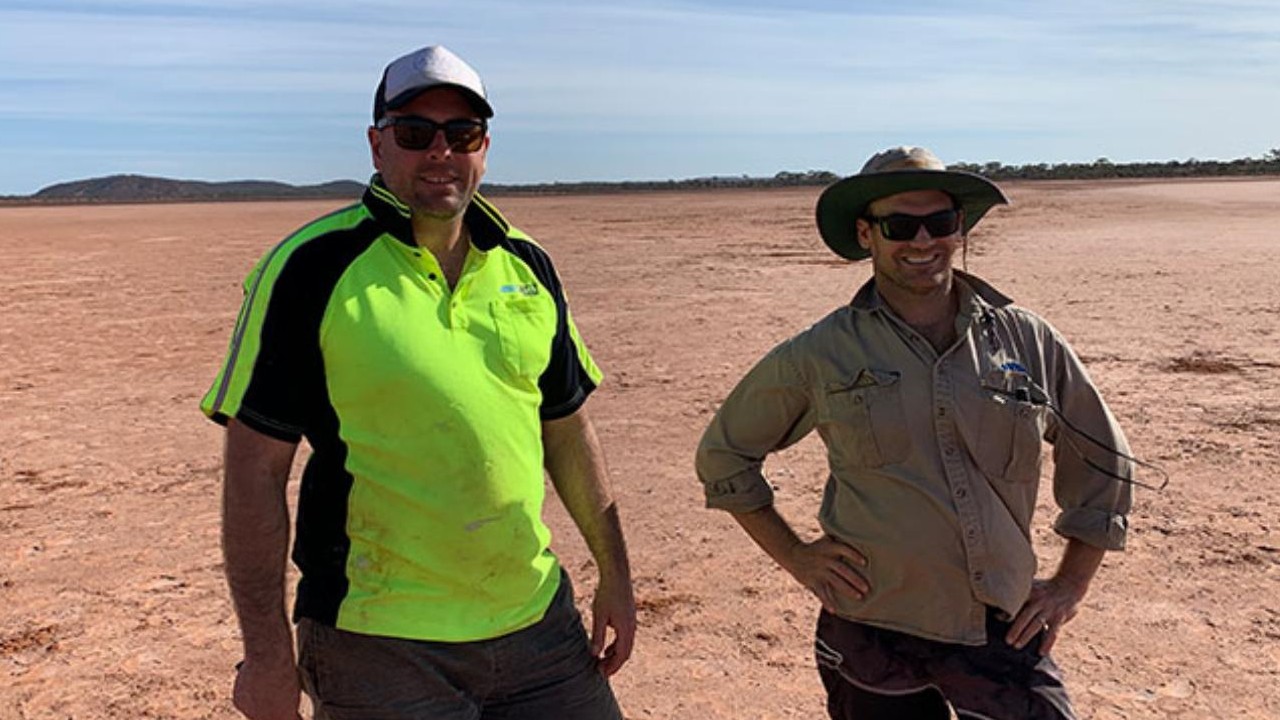 The company drilled a combined 34 holes over 1319 metres at the projects, which are located roughly 30 kilometres east of Kalgoorlie.

The program was designed to test a number of geochemical and geophysical features associated with ultramafic rocks.

At Blair North, drilling investigated an historical rotary air blast nickel-copper anomaly, around 4.5 kilometres north of the Blair Nickel Mine.

The work has confirmed that the highly anomalous zone, which is situated among deeply weathered rocks, also contains highly elevated platinum group elements.

Drilling returned an intercept of 54 metres at 0.32 per cent nickel, 279 parts per million (ppm) copper, eight parts per billion (ppb) platinum and 19ppb palladium from 35 metres.

Metal Hawk’s managing director, Will Belbin, said the company aimed to progress its exploration of both projects where the underlying ultramafic geology was favourable for sulphide mineralisation.

“We are particularly encouraged by the nickel-copper-PGE geochemical anomaly at Blair North where there has been virtually no previous nickel exploration,” he said.

“We look forward to following up this target with deeper drilling and downhole electromagnetic as we explore for new zones of massive nickel sulphide.”

Looking ahead, MHK has submitted a program of works for reverse circulation drilling at Blair North, with initial plans for three to five holes and follow up drill hole electromagnetic surveying.

Late in the session on Wednesday, Metal Hawk shares were trading in the grey at 23 cents each at 4:18 pm AEST.

MHK by the numbers 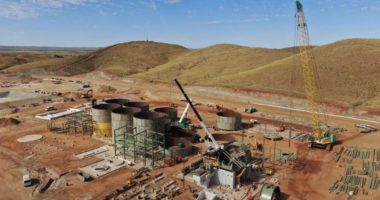 Junior explorer Dreadnought Resources (DRE) has announced another set of high-grade copper, silver, gold, cobalt, and zinc hits from its Tarraji-Yampi Project in 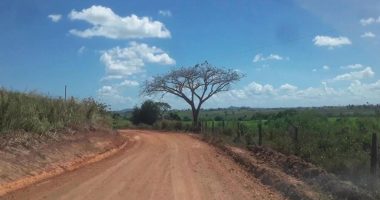