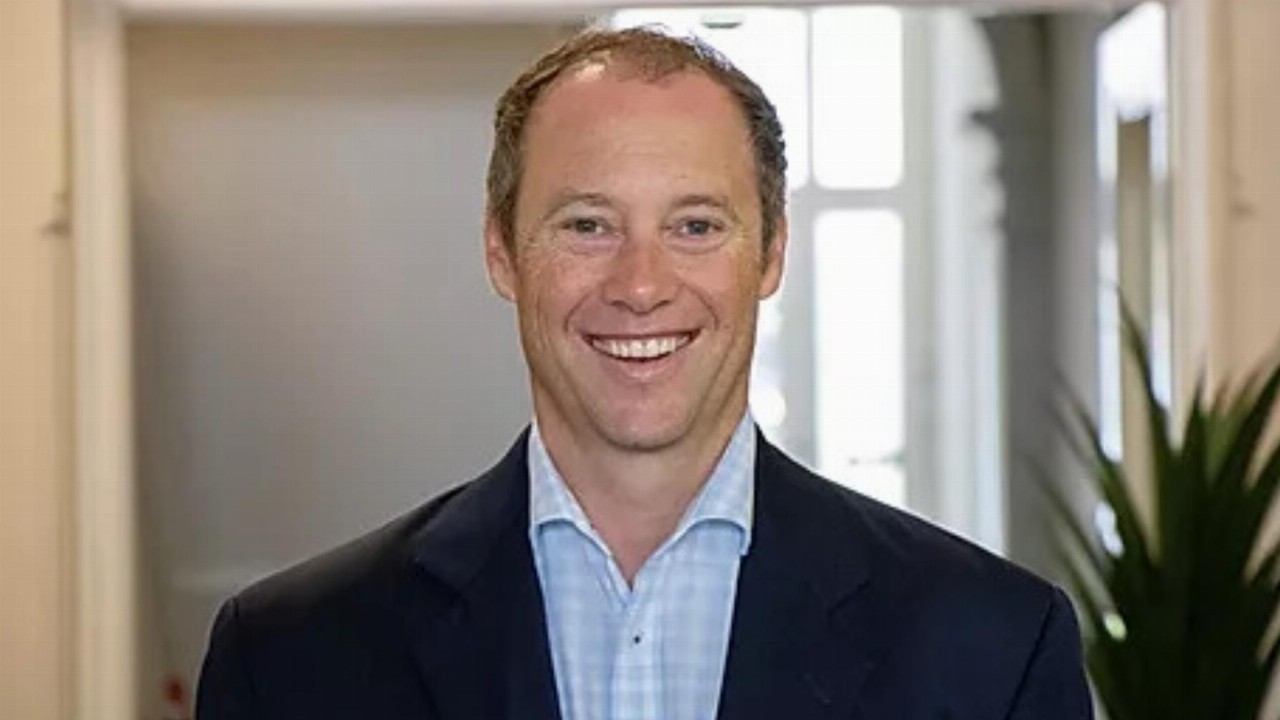 On September 14, Metalicity announced it would make an off-market all scrip takeover for all shares in its joint venture partner, Nex Metals Exploration.

Nex Metals announced the same day that the bid was unsolicited and shareholders should take no action in regards to the bid.

Metalicity said the proposal aimed to rationalise ownership of the Kookynie and Yundamindra Gold Projects, located north of Kalgoorlie into a single listed entity.

Under Metalicity’s offer, Nex Metals shareholders would own 37.5 per cent of the enlarged entity.

Metalicity’s bid was declared unconditional on December 3 last year. The company has received acceptances representing 29.26 per cent of NME’s issued shares, providing it with the largest single voting interest in NME.

NME shareholders who have accepted any time after December 3 will receive MCT shares within a month of the date they accepted.

The offer to NME shareholders was 4.81 MCT shares for every 1 NME share held, valuing Nex Metals at $12.8 million.

The company now advises that since it launched its bid, NME’s target’s statement has been reportedly found by the takeovers panel to be misleading and to contain material information deficiencies.

Metalicity said the current extension of the offer period allows NME shareholders impacted by this issue more time to await the Independent Expert’s report and the issue of a compliant Target’s Statement before considering the company’s offer outlined in the Bidder’s Statement.

The new closing date of the offer is January 27.

The company encourages NME shareholders to accept the offer to enable work on the Kookynie and Yundamindra Gold Projects to move forward as quickly as possible.