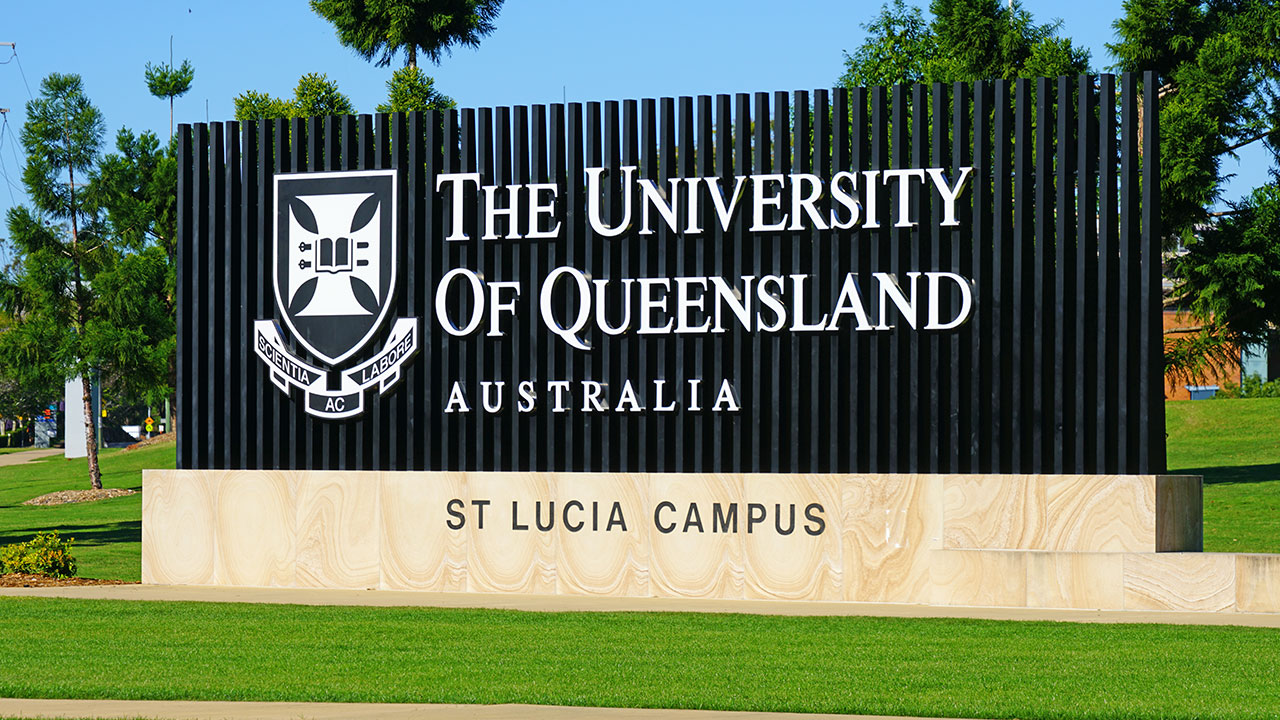 Minerals explorer Metalsearch (MSE) has entered an agreement with the University of Queensland (UQ) for the continued research and development of synthetic zeolites.

UQ’s School of Chemical Engineering has developed a novel process for the manufacture of synthetic zeolites, which can be used in a range of industrial applications.

MSE secured an exclusive worldwide licence from UniQuest — the technology transfer arm of The University of Queensland — in April.

The new collaboration will provide resources to accelerate the technical delivery of the University’s novel technology.

Under the agreement, Metalsearch will have the option to acquire the intellectual property rights for the zeolite production process once certain conditions are satisfied, and the payment of an assignment fee.

The process will use kaolin from MSE’s Abercorn project as feedstock for the zeolite manufacture.

In 2019, it was estimated the global synthetic zeolite market was valued at US$5.64 billion.

A better way to treat water

Synthetic zeolites are commonly known as molecular sieves. They have a sponge-like structure made up of tiny pores which allow the adsorption of molecules or ions.

They are useful as catalysts or ultrafine filters, and can be used to soften or purify water.

This makes zeolites effective in the treatment of wastewater, an especially important trait given rising global environmental concerns about the health hazards associated with polluted water.

By extension, the unique properties of zeolites also have a wide potential range of applications, including in washing detergents, as they can demineralise the water and make detergents more effective.

They can also be employed in petrochemical and pharmaceutical ‘cracking processes’ whereby long-chain and complex molecules can be broken down into simpler compounds.

However, their potential is as yet largely untapped, due to their prohibitively high cost of production.

Metalsearch Chief Operating Officer Peter Zardo says the agreement is exciting for both MSE and UQ.

“The opportunity to be part of developing exciting proprietary technology with the potential to disrupt the synthetic zeolite manufacturing market is compelling.”

“I will focus on accelerating the commercialisation of our tech from a market interest perspective, whilst the team at UQ press forward at pace with technical delivery,” he added.

The problem with zeolite production is that it’s expensive and uses a lot of power.

However, UQ’s novel process has shown compelling — and possibly scalable — results so far.

Under lab conditions, the process has demonstrated reduced energy use in the thermal activation stage by as much as 70 per cent, meaning the process takes far less power than other methods.

It has also reduced production time during the precipitation process by up to 80 per cent.

These efficiencies could significantly reduce the costs of producing zeolites — the main inhibitor to their wider adoption across various industries.

“The UQ technology used to produce the synthetic zeolite has shown potential to reduce energy consumption and production time, compared to traditional methods in lab experiments.”

“With the MSE licence, and an associated research agreement, we are excited to support MSE to explore broader use across multiple industry applications and further commercialise this technology to create change,” Dr Moss said.

Aside from refining the process itself, the main thrust of the new research agreement is to achieve continuous sample generation of commercial-grade zeolite product.

This will involve studies into expanding the understanding of mineral processes to fast-track design and planning of the pilot plant, and to support pilot plant development, construction and commissioning.

It will also allow for experimental research into applications for different zeolites across a range of industry verticals.

All in all, the agreement could put Metalsearch at the cutting edge of global synthetic zeolite production.

Given the wide application potential across environmental, petrochemical, pharmaceutical and other untapped industries, it seems the sky’s the limit.

Metalsearch shares fell 10 per cent on Thursday to close at a price of 0.9 cents each.