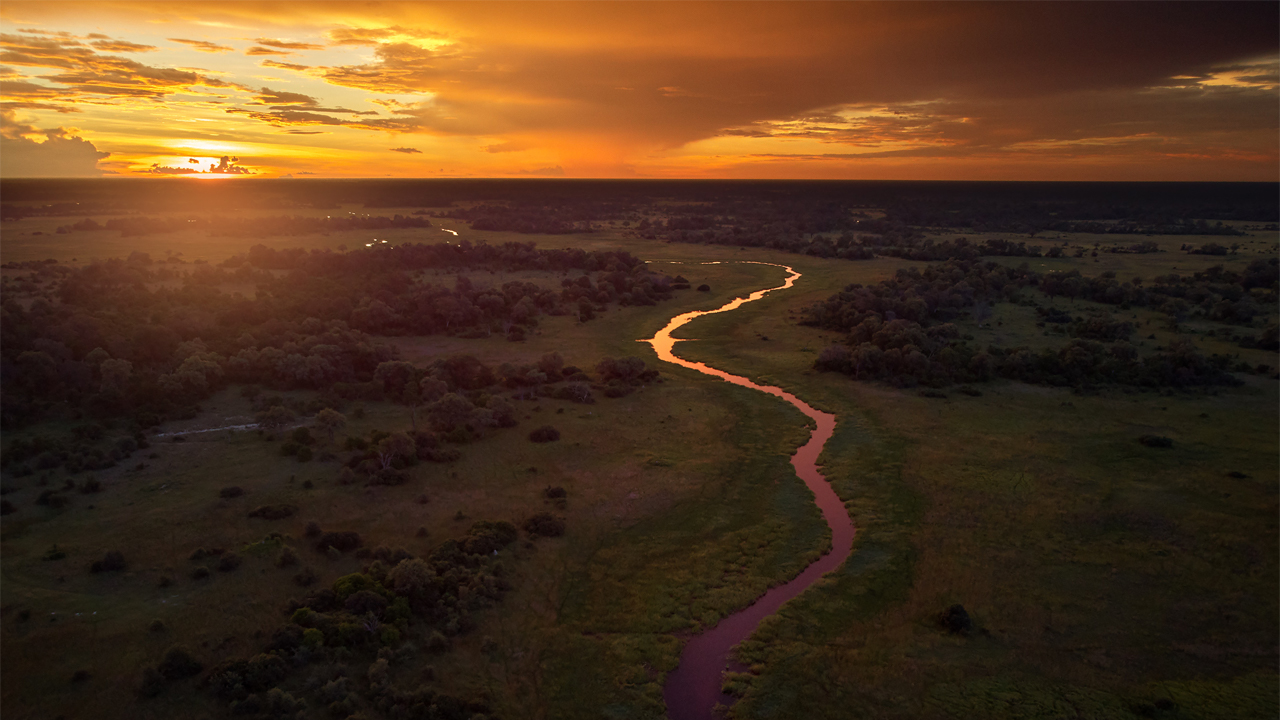 Metalsearch has provided results of a drilling program completed at the Kraaipan Gold Project in Southern Botswana.

A total of seven reverse circulation (RC) holes were drilled for 522 metres to investigate potential extensions of historic gold mineralisation. The drill holes were completed in two blocks in the southern section of the project area.

The company sent 248 samples to the ALS Global Laboratory in Johannesburg for multi-element analysis.

Two holes, however, did show slightly more encouraging results. One in particular suggested gold mineralisation intersected in a historical hole has been enhanced by surficial weathering processes and decreases in thickness and grade at depth.

The Kraaipan Project is part of the larger north-north-west trending Amalia-Kraaipan-Greenstone-Terrane of the Kaapvaal Craton. This area is generally interpreted to be highly prospective for lode-gold mineralisation. However, recent results say otherwise.

The company intends to find a partner for the Kraaipan Gold Project to continue testing a number of gold and nickel-copper targets which Metalsearch has generated from historical data.

Metalsearch continues to ramp up its preparations for its first drilling program on the Abercorn HPA project in central Queensland.

This HPA project is currently the prime focus of the company’s since announcing its acquisition in August this year.