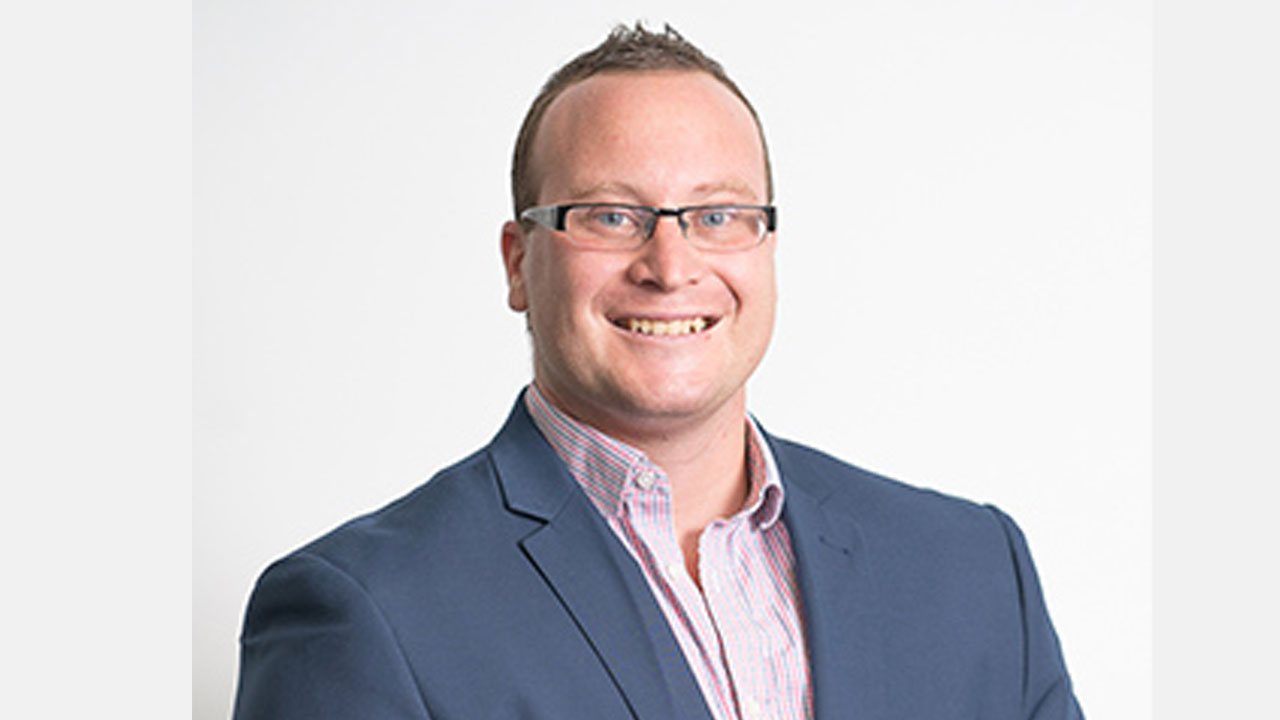 Minerals explorer MetalsTech (MTC) — via its wholly-owned subsidiary Ortac Resources — has been granted an extension to the lease at the Sturec gold mine in Slovakia.

That confirmation is expected around April 24. Mining activities are expected to get underway in the next two to three weeks.

Under the terms of the permit, all underground mining activities are permitted, but onsite processing would require additional permits and environmental approvals.

The company is currently involved in discussions with a nearby gold producer to determine potential processing solutions. This may include toll treatment, whereby MTC’s product will be refined at another miner’s plant for a fee, or ‘toll’.

The initial phase of the mining will be used to extract materials for metallurgical processing and test work. The thiosulphate-based gold extraction technology is to be tested in collaboration with environmentally-minded gold tech innovator Clean Earth Technologies.

The Sturec deposit consists of a large network of sheeted quartz veins, around 1200 metres long, over 100 metres wide, and 300 metres deep. There are also so far unexplored veins striking off to the north and south, and deeper underground, providing further potential for exploitation in addition to the currently known mineral resource.

The Sturec mine has existed in one form or another since the eighth century and has produced around 1.5 million ounces of gold and 6.7 million ounces of silver. Given its long history, the mine also has easy access to power, water, roads and rail transport facilities.

To fund the ongoing development of the Sturec gold mine, MTC has issued a series of non-convertible redeemable notes to several sophisticated investors to raise a total of $650,000.

The four Chinese investors are all unrelated to MetalsTech, and unknown to the company or its subsidiaries.

The notes are issued for the term of 18 months, with 20 per cent interest to be paid quarterly in arrears.

MetalsTech closed 13 per cent higher on Thursday, with shares priced at 5.2 cents each.