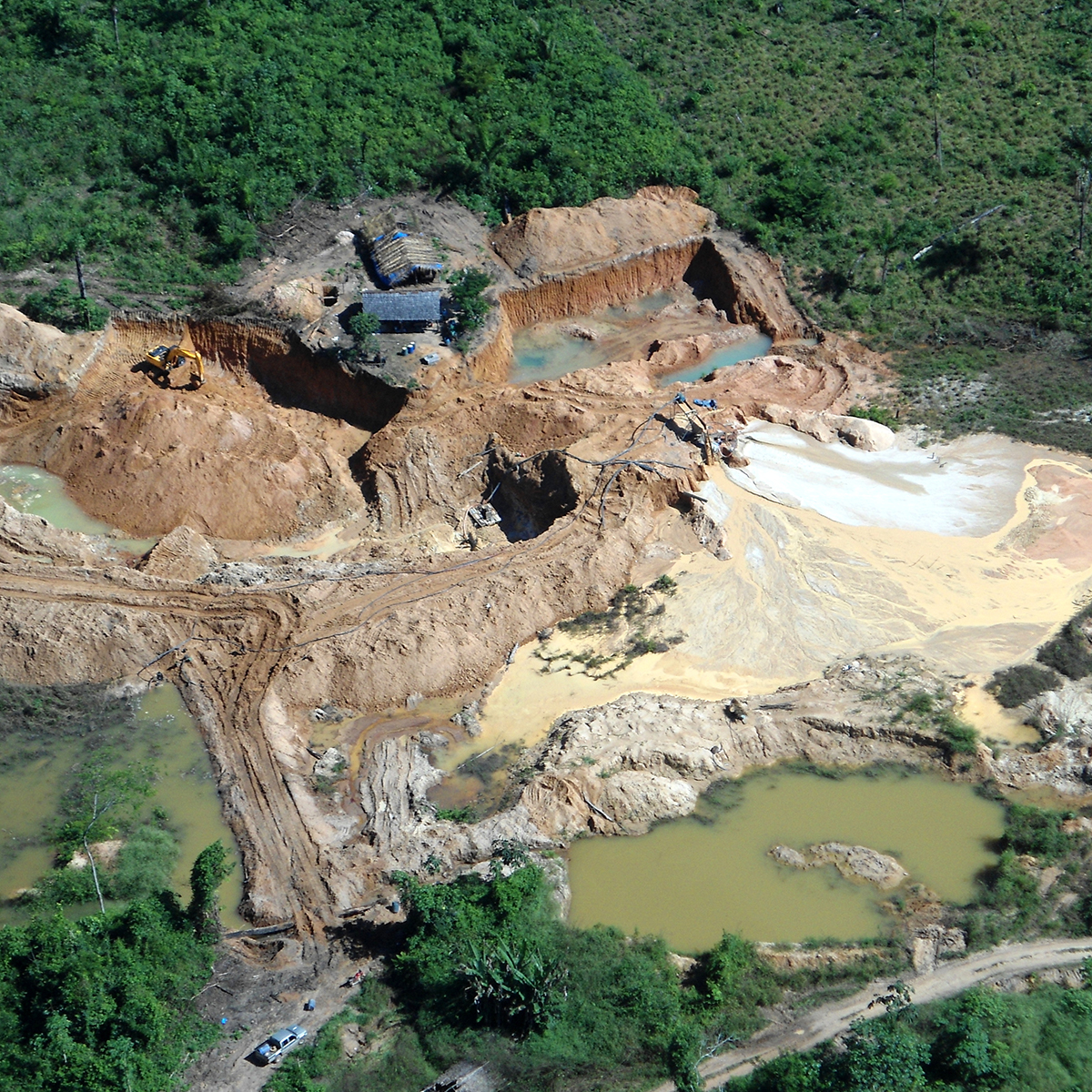 A total of 140 million new shares will be issued at a price of $0.05 per share to raise the funds.

This represents a 12 per cent discount to the last traded price of $0.056 and the full placement will be completed in two phases.

Phase 1 will see the issue of 130 million shares and is expected to be settled around November 27.

Phase 2 will see the issue of 5 million shares subject to shareholder approval.

In addition, two Directors of Meteoric have agreed to take part in the placement, Managing Director Dr Andrew Tunks for $20,000 and Non-Executive Director Shastri Ramnath for $15,000.

“The support we have received from both existing and new shareholders for Meteoric’s Brazilian portfolio of gold assets is a true testament to the sheet prospectivity that exists at both Novo Astro and Juruena,” Dr Andrew said.

“As a Board, we are delighted with how our initial exploration of both projects has progressed since acquisition in March of this year and this $7 million placement, which follows on from the $2.7 million in August, puts us in good stead to accelerate exploration at both our key projects,” he added.

The placement will allow Meteoric to accelerate its exploration at the Juruena and Novo Astro Gold Projects that are located 30 kilometres apart in the highly prospective Alta Floresta Gold Belt in Brazil.

At Juruena, the 4700 metre diamond drilling program will target the high-grade zones at the Dona Maria, Querosene and Crentes resources.

It is expected that drilling will be completed in Q4 2019 with prospective zones being sampled and assayed as the drilling progresses.

Historic sampling combined with the Garimpiero workings suggest there is potentially significant gold at Novo Astro.

Drilling commenced in Q4 2019 and Meteoric previously announced that visible gold has been intersected in the first drill hole. Two rigs are currently on site to fast track exploration in the area.

“Following on from the completion next month of the 26-hole, 4500-metre initial drilling program at Juruena, it is our intention to evaluate our program and plan for the next season of drilling,” Dr Andrew said.

“With these new funds we will now look to increase our drilling program [at Novo Astro] with a sharply targeted diamond drilling program and a broader regional RC/aircore program to define the extent of the massive alteration zones we are seeing in the current drilling,” he added.