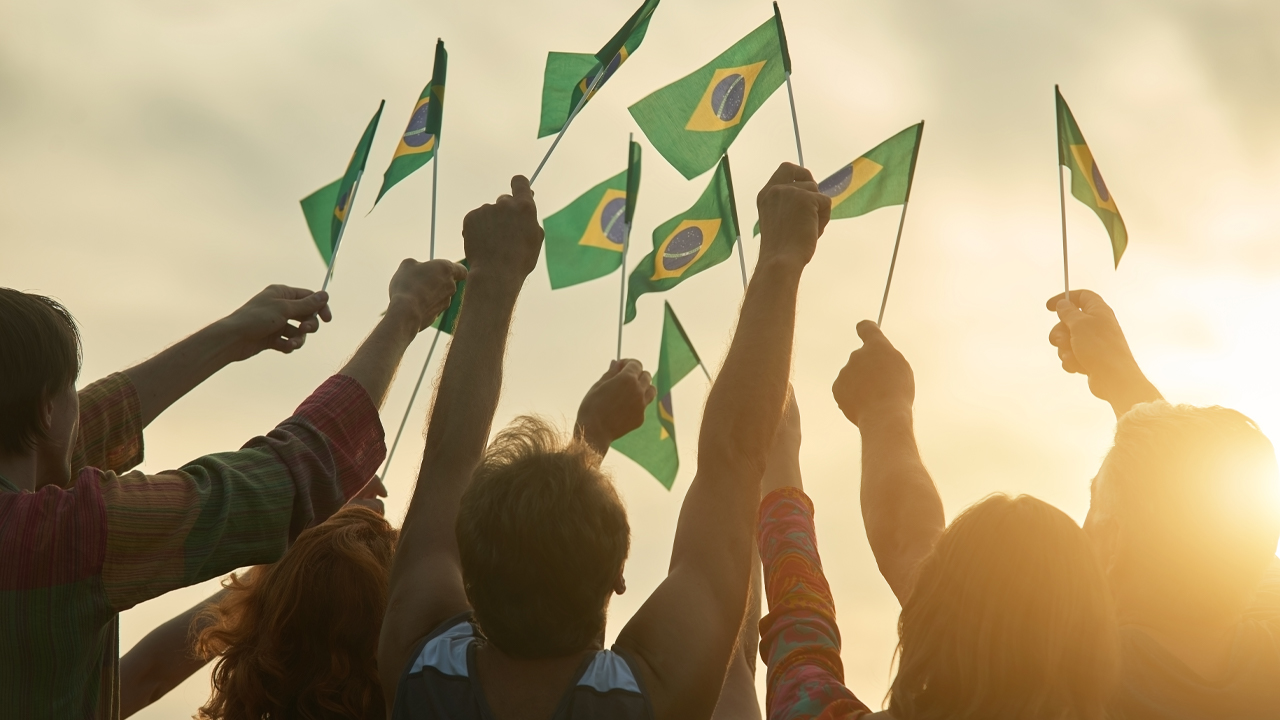 Meteoric Resources has completed its first-ever drill-hole at Novo Astro in Brazil.

Five drill holes have now been completed and the company has intersected visible gold at the José Prospect.

The first two holes, NADD001 and NADD002, into the José target, at the western end of a 5 kilometre long mineralised corridor defined by historic Garimpeiro pits and rock chip samples.

NADD001 was drilled to a depth of 135 metres and intersected three zones of moderate to strong sericite‐pyrite alteration in porphyritic granite.

Novo Astro is a Garimperio mining centre that was active in the 1980s and today continues to be a site of small-scale mining.

Over the years, work has been done at Novo which include pit sampling, geological mapping, soil geochemistry and selective rock chip sampling, However, no drilling has ever been done at the project.

Managing Director Andrew Tunks is delighted to be the team that drilled the first hole into Novo and is excited that our first drill hole has intersected visible gold.

The visible gold was only noted after cutting the core in preparation for assaying. The presence of gold in the core confirms mineralisation and veining continue at depth beneath historic workings,” Andrew said.

Andrew said that the first hole into a new project is always one of the most exciting time in the life of an exploration program.

“This is just the beginning of our exploration at Novo Astro and we have abundant targets to test and holes to drill. To advance the program, a second diamond drill rig was mobilised from Juruena to Novo Astro last week,” he added.

On market close, Meteoric Resources is up 5.56 per cent and is trading at 5.7¢ per share.