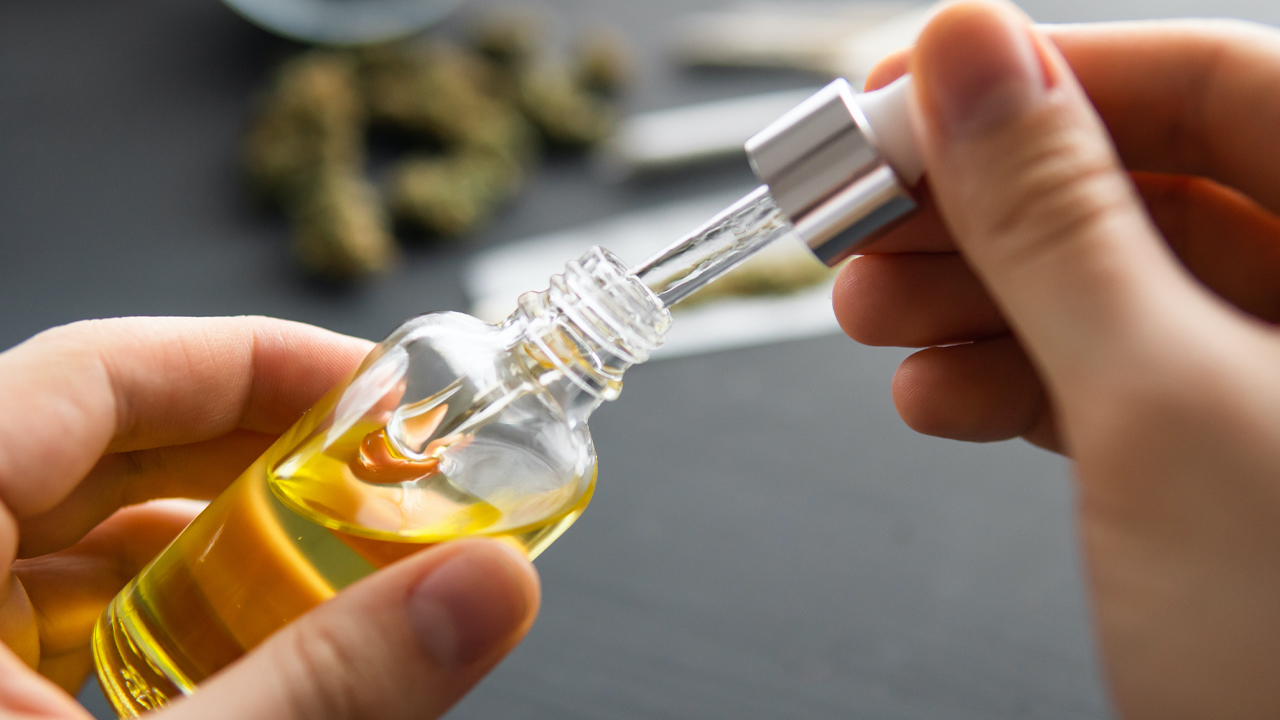 Just two weeks after seeing prescriptions tick over the 600 patient line, MGC Pharma has passed the 1000 patient milestone in Australia and the U.K.

In mid-September, the medicinal hemp company had prescribed its cannabinoid medicines to 200 patients — meaning today’s milestone is an increase of roughly 400 per cent in just a month and a half.

The company’s products, CannEpil and MXP100, are prescribed in Australia under the Special Access Scheme and through specialised doctors in the U.K.

CannEpil is a treatment for severe epilepsy that can be taken orally, while MPX100 is used to treat mild neurological disorders, inflammation, and hepatoma (liver cancer).

According to MGC, distribution partner Cannvalate accounts for more than half of all prescriptions to date and is reporting an increasing interest in CannEpil and MPX100.

MGC Co-Founder and Managing Director Roby Zomer said this prescription growth is expected to continue through to the end of the year.

“From a standing start we have now hit 1,000 prescriptions in a short space of time and ahead of schedule, demonstrating a clear demand for MGC Pharma’s products,” Roby commented.

“The established profile of return patients for MGC Pharma products is expected to drive the prescription growth rate through November, December, and beyond,” he said.

The company averaged 25 prescriptions per business day during October, and new purchase orders of more than €300,000 (A$484,000) have been received for all MGC products.

MGC saw a slight bump in its share price over the morning, but shares have since returned to the same price as yesterday’s close. At 1:05 pm AEDT, MGC shares are worth 3.4 cents each in a $46.47 million market cap.