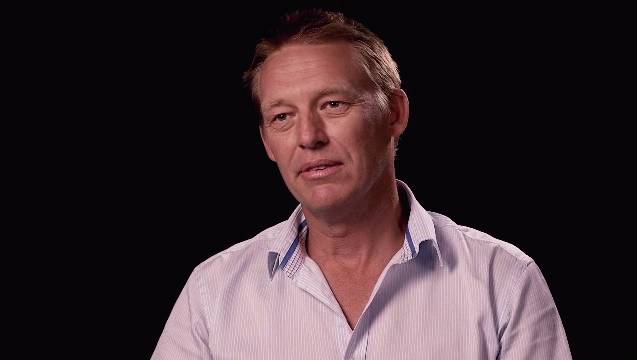 Throughout Michael’s 25 years of experience in the mining and construction industry, 20 of those working were spent with CIMIC before his acting role today.

Before taking up the role of Deputy CEO with CIMIC, Michael served as the Managing Director for Thiess Mining. Mr Wright continued to oversee operations for Thiess and mineral processing at company Sedgam while receiving promotions at CIMIC.

It then only took Michael three months to move up from Deputy CEO of CIMIC to acting Chief Executive, replacing Adolfo Valderas.

In speaking on Michael’s qualities in 2017, Adolfo said Mr Wright was able to build upon the company’s existing strength to diversify its portfolio and geographical locations.

“Michael has a proven track record of achievement at our company,” he said.

“He has experience across our disciplines of construction, mining and services, and a focus on delivering for our clients and on the safety of our people,”

Throughout Michael’s time leading CIMIC, the company has grown its share pricing in the ASX greatly and landed multiple million dollar Australian infrastructure contracts alongside billion dollar contracts around the world.

Apart from his time at Sedgam and Thiess Mining, Michael has worked as a General Manager for Leighton Asia’s China and Mongolia operations, as well as the General Manager in a joint venture company held between Thiess and manufacturers Siemens.

Mr Wright also has a hand in the Minerals Council of Australia, acting as a Director.

Michael is a Fellow of the Institute of Engineers Australia.