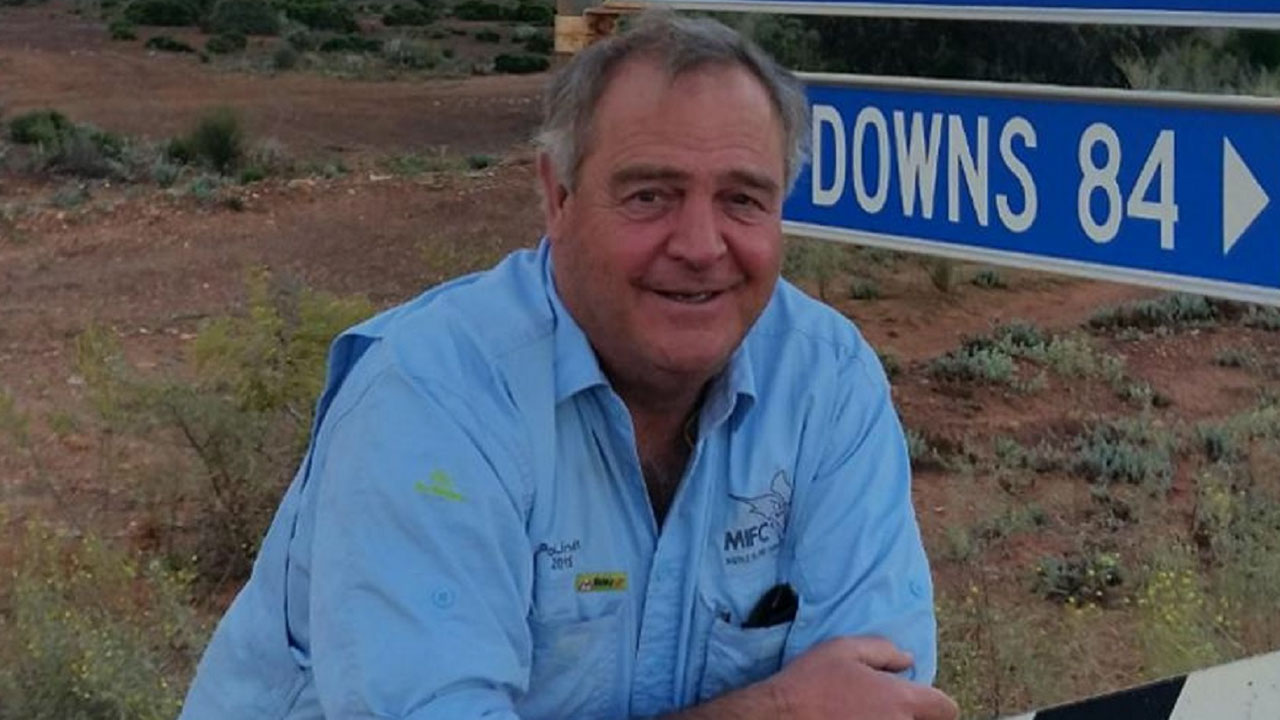 The phase one program focused on open-pit targets at Sandstone and tested 14 gold deposits.

Results from this phase one program come from the Plum Pudding, Two Mile Hill, and Wirraminna deposits, and the McIntyre, Tailings East, McClaren, Davis, and Old Town Well prospects.

Plum Pudding was originally defined in 1987 by historic exploration drilling by Crackline Resources. This program returned gold results grading up to 22.5g/t gold.

A small, shallow laterite (a red clayish material) pit was then defined, mined and processed by Herald Resources in 1993.

Plum Pudding is centred on a very high-grade gold core that lies directly beneath the laterite pit and Middle Island believes the entire deposit likely consists of a reasonable tonnage of relatively shallow oxide mineralisation.

“Centred on a high grade mineralised core defined by previous drilling, phase one RC drilling at the Plum Pudding deposit has extended mineralisation over a 240-metre strike length to the south,” Managing Director Rick Yeates commented.

“Subject to infill and verification RC and diamond drilling, Plum Pudding is likely to represent a further new, shallow, oxide gold deposit that will be assessed as part of the updated pre-feasibility study,” he said.

Phase one drilling at Wirraminna was designed to infill and extend the mineralisation, primarily upgrading the inferred mineral resource to indicated.

While these results aren’t particularly of a high grade, they are enough to result in a change of classification.

“The Directors look forward to sharing the final phase one RC drilling results with you as they are received and complied,” Rick said.

“The results of this program to date, and the strong prevailing gold price, significantly heightens the prospects of a positive mill recommissioning decision,” he concluded.

Results from the remaining holes from this program are expected in the upcoming weeks.

Middle Island has jumped 16.7 per cent in mid-morning trade and shares are selling for 1.4 cents each at 10:36 am AEST.