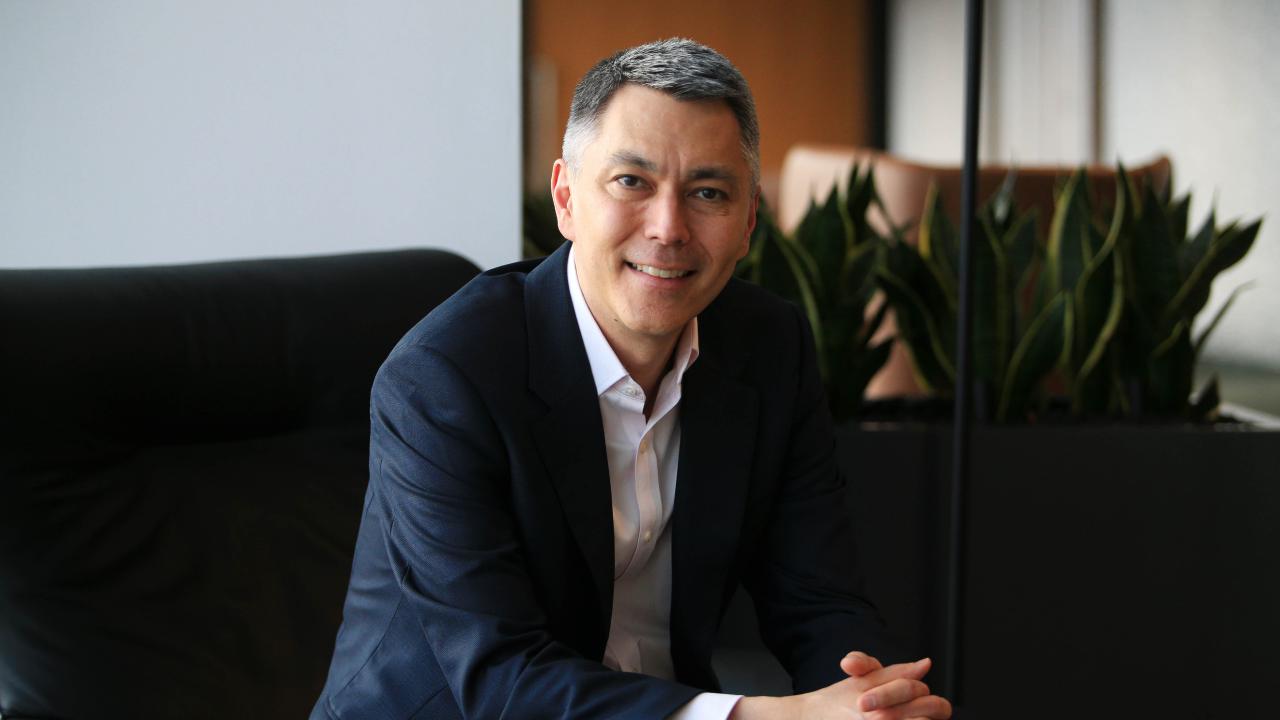 Mr Henry has 30 years experience in the resources sector, is the Vice Chair of the Minerals Council of Australia and has worked for BHP since 2003, accruing experience in all of BHP’s commodities and across four continents.

“Mike Henry’s deep operational and commercial experience, developed in a global career spanning the Americas, Europe, Asia and Australia, is the perfect mix for our next CEO,” said Chairman Ken MacKenzie.

In his current role, which he has held since 2016, as President of Operations for mineral resources in Australia, he is in charge of the iron ore, coal, copper and nickel assets in the country.

He is also responsible for 40,000 employees and, according to BHP, under his tenure high potential injuries fell 60 per cent.

“Mike has been a strong advocate for the industry, driving higher standards of safety and a commitment to our local communities and global stakeholders,” the Chairman said.

He is also an advocate for workplace diversity. In the past three years, female employment has doubled and the number of Indigenous employees has increased from 4.1 to 5 per cent.

Mr Henry said in a statement that he was privileged and honoured to take on the position and outlined some of his vision.

“We must operate safely, with discipline and reduce our impact on the environment. With the right people and the right culture we will deliver value and strong returns for shareholders and for all of society,” said the CEO-Elect.

Mr Henry will take home a base salary of $2.4 million (US$1.7 million). He will also be eligible for a Cash and Deferred Plan of up to 120 percent of the base salary for excellent performance and deferred shares, subject to the approval of shareholders.

A long-term incentive of 200 per cent of the base salary is also on the table, pending the approval of shareholders.

Mr Mackenzie will step down as CEO and from the Executive Leadership team on the December 31, 2019. He will serve until June 30, 2020 in accordance with the notice period and therefore, no severance payment will be made.