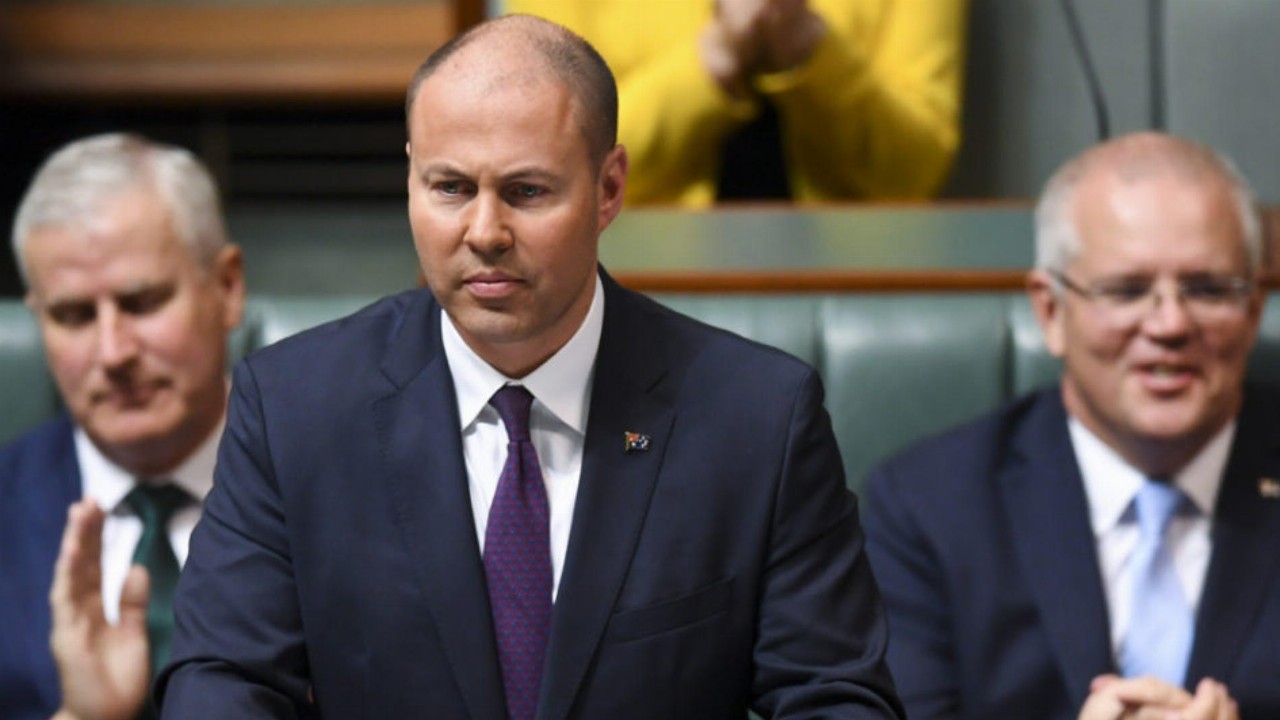 As Australians rush to get tax refunds in bank accounts, millions of workers are set to pocket the full $1080 tax offset set by the Morrison government in 2019.

The low and middle-income tax offset, also known as the LMITO or Lamington, was doubled last year from $530 per person to the potential $1080 to give a bit of a boost to low and middle-income households. Economic stimulation was the goal, but no one could have predicted just how important it would be before the COVID-19 crisis ravaged the economy and put hundreds of thousands of Aussies out of a job.

New government data has revealed 4.3 million people are on track to receive the full $1080 offset, while up to 10 million will receive at least a part of it.

So, who is on the cards to bank the full amount?

The offset is available for all financial years from 2018 through to 2022.

With a record number of Australians lodging their tax returns in the first year of July, it seems workers are eager to get their hands on their portion of the bolstered rebate.

"Millions of Australians across the country are set to benefit again this tax time from the government’s tax cuts,” Federal Treasurer Josh Frydenberg said.

"It means people can keep more of what they earn providing a much-needed boost to the household budgets," the Treasurer added.

On top of the $1080 tax offset, the Treasurer said this morning a second $750 economic support payment is officially on the way to the bank accounts of social security, veteran, and other income support recipients and eligible concession cardholders.

The new payment will costs the government $3.8 billion — cash which, it is hoped, will be injected straight back into the Australian economy.

"The second $750 economic support payment will inject $3.8 billion into the economy and provide an economic lifeline to millions of Australians at a time when they need it most," the Treasurer said.

"The Morrison Government will continue to do all that is necessary to ensure Australia bounces back stronger on the other side," he continued.

The Minister for Families and Social Services, Anne Ruston, said the payment will be delivered throughout July and will make its way to roughly five million lower-income Australians.

Australians eligible for the payment will receive it automatically — no paperwork or applications required.

The Federal HomeBuilder scheme has so far cost almost $1.9 billion as the government hands cash out to Australians building and renovating homes.

Victoria has hit a new milestone in its fight against COVID-19, recording 14 consecutive days of no new locally acquired coronavirus cases. 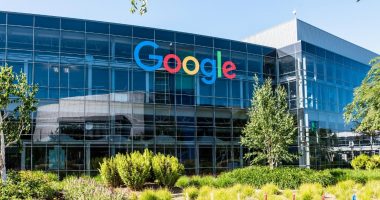 Two days out from his inauguration, Joe Biden is going head-to-head with Donald Trump over COVID-19 border restrictions.