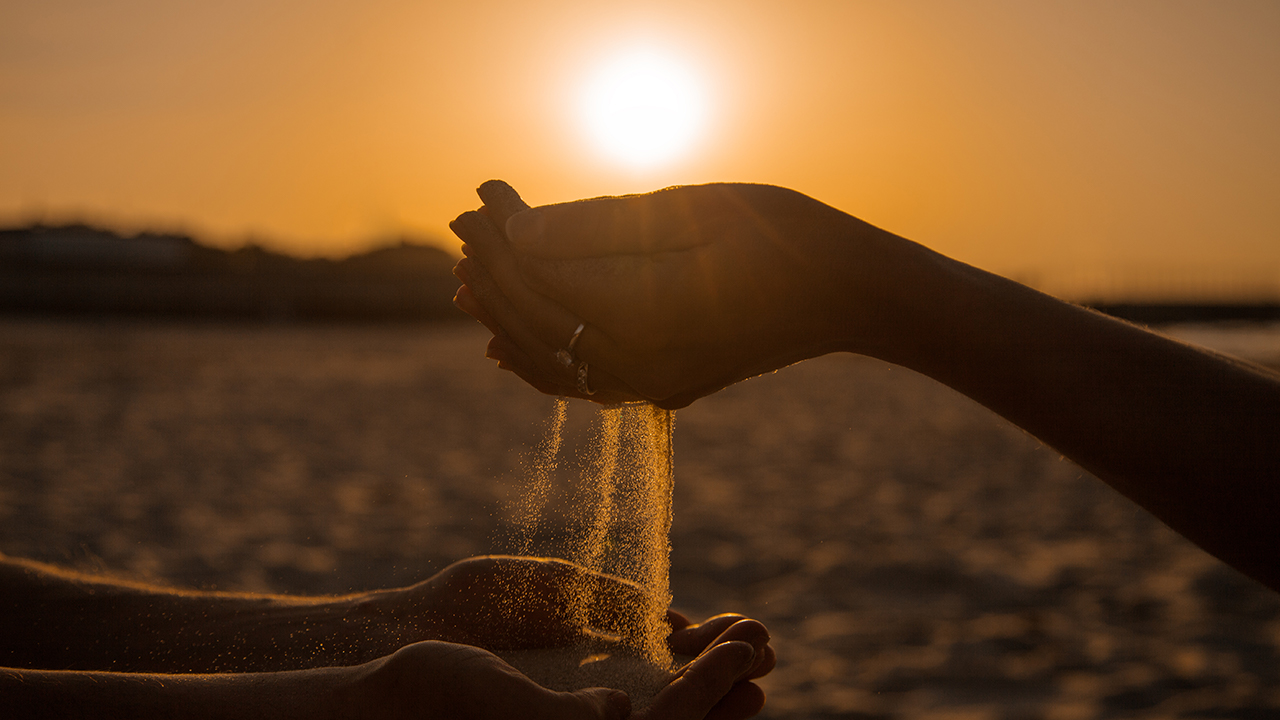 MRG Metals is up more than 57 per cent today after its footprint at the Koko Massava project extended beyond 20 square kilometres.

Results also confirm that the mineralisation remains open in all directions and this high-grade footprint will likely expand more and further, underpinning the significant potential for the discovery of high-grade HMS mineralisation.

“Koko Massava continues to grow in terms of scale. Additionally, its high-grade nature is reinforced by this next batch of outstanding assays,” Chairman Andrew Van Der Zwan commented.

“Also pleasing is the number of 10.5-metre auger drill holes that are ending in high-grade mineralisation. We have every confidence that the project’s footprint will expand well beyond 20 square kilometres,” he added.

Samples were initially oven-dried and broken down, if required, by hand, weighed and then split to 100-gram subsamples.

The sub-sample was wetted and weakened to initiate further breakdown of any clay aggregates and then de-slimed at 45 micrometres to measure slime per cent.

This auger drilling was part of an exploration program of broad-spaced holes at 500-metre stations on traverses 1000 metres apart and designed to test for extensions of the footprint of the Koko Massava target.

These new laboratory results further validate the potential for discovery of significant HMS mineralisation and support the visual estimated grades for THM reported for aircore drilling within the same area.

Laboratory results for the first aircore drill samples are expected by the end of November.

“Infill drilling is advancing well and this will likely be the catalyst that confirms continuity of the high grade throughout the large footprint we have identified,” Andrew said.

“Beyond this, we have a project that is open in all directions and we reiterate that Koko Massava is likely to be another one of Mozambique’s very large and high-grade heavy mineral sands deposits,” he added.