MinRex up 16.67 per cent after completing WA project 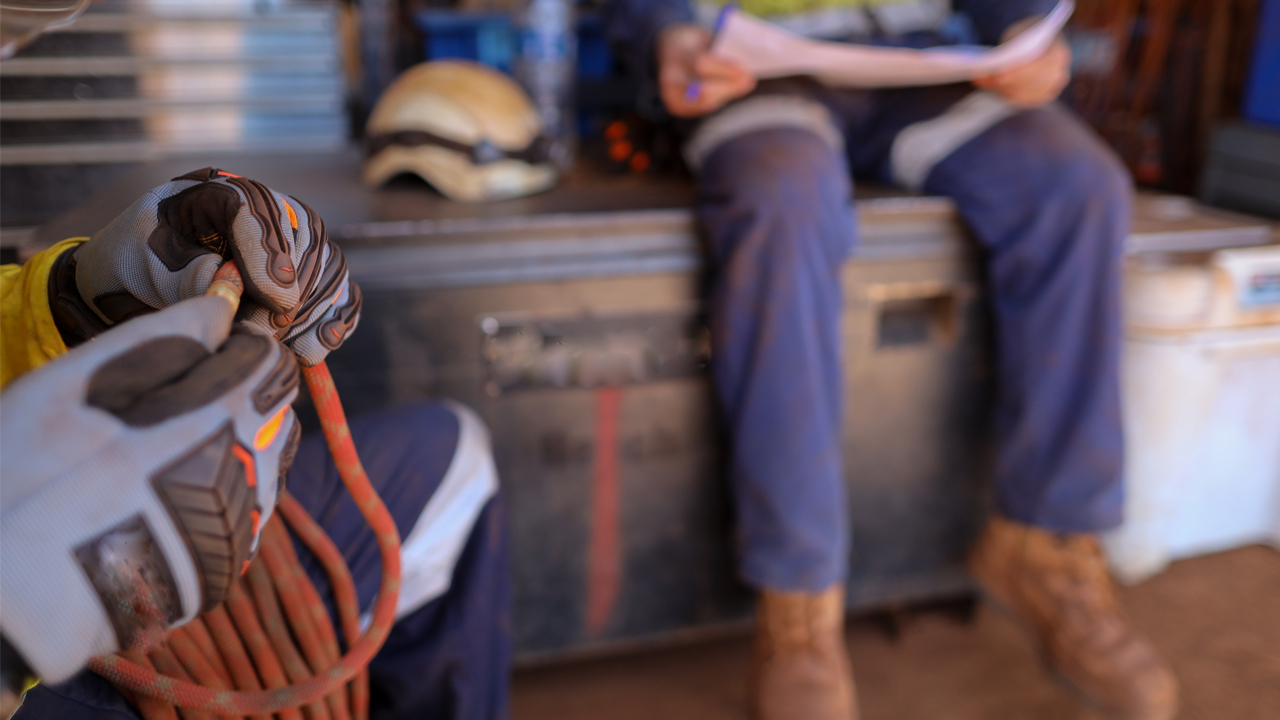 MinRex has completed the first geological evaluation program at its East Pilbara, WA project this month.

Follow up work at the WA Deflector Extended project has also been finished, marking the completion of all field-based exploration projects in the state.

While all four of MinRex’s tenements in East Pilbara were visited as part of the exploration project, the main focus was the under-explored Daltons project area. From Daltons, 100 new rock samples have been collected from areas along strike from known copper and gold vein systems.

Twenty samples were also collected from each of the Marble Bar North and Marble Bar South project areas, and reconnaissance and access studies took place at the Bamboo Creek project to optimise later fieldwork. According to MinRex, this area is prospective for gold, molybdenum, chrome-nickel and other currently-unidentified mineralisation.

Meanwhile to the south-west of the East Pilbara tenements, the MinRex field team also collected 34 rock samples from the Deflector Extended project and Gullewa. These samples were taken from previously un-tested areas where the company claims to have observed prospective rocks.

Assay results for all 174 samples are expected by the end of July this year, and the company says it plans to release the results as it receives them.

This was the fifth phase of fieldwork in East Pilbara, with Phase Six set to begin later this year. More detailed rock sampling, soil sampling and geological mapping are planned for the next phase, and more work is also being planned for later this year at Deflector Extended.

MinRex shares hit a premium 1.6 cents a piece this afternoon, but have settled to trade at 1.4 cents each as at 2:46pm AEST. Shares closed yesterday at 1.2 cents each.

MRR by the numbers