Results have been received from all remaining holes drilled at the Marylebone, Railway and Piccadilly targets.
ASX:M2R      MCAP $9.572M 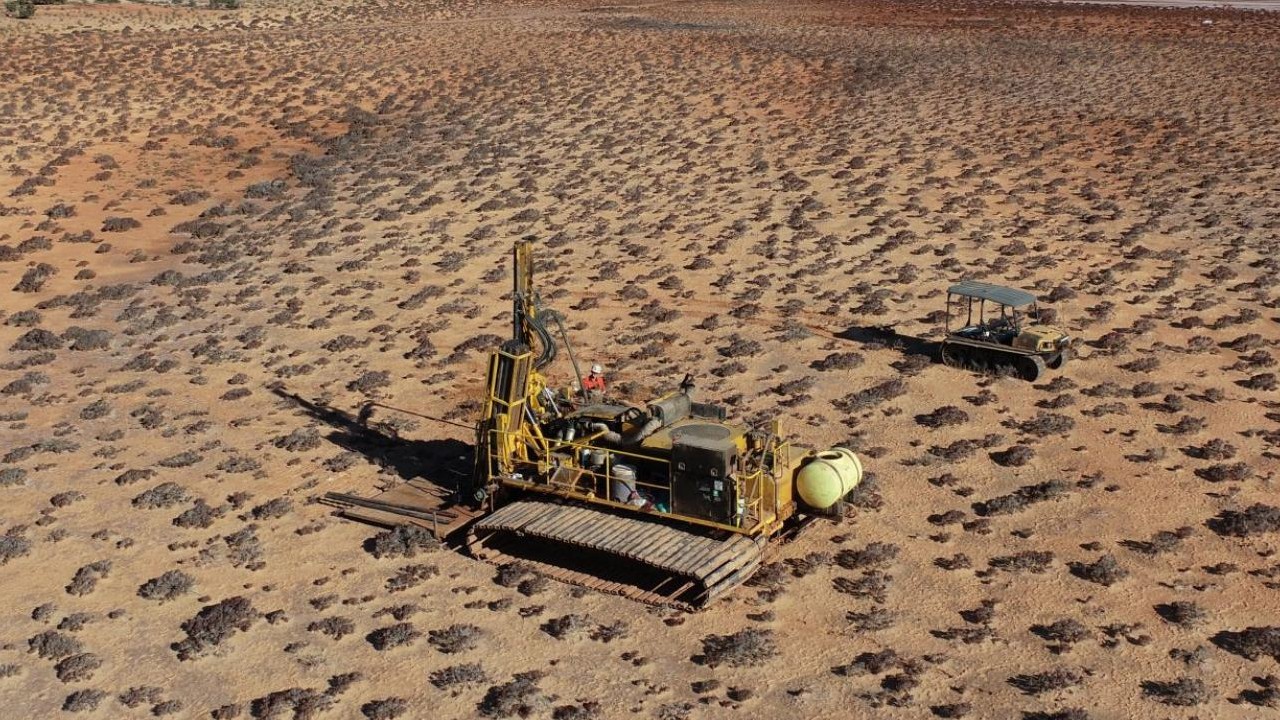 Results have been received from all remaining holes drilled as part of the aircore drilling programs undertaken at the Marylebone, Railway and Piccadilly targets.

This new drilling has outlined a new zone of gold anomalism which is at least one kilometre long and a result of six metres at 1.23 grams of gold per tonne (g/t) at the northern end.

Other results include one metre at 2.63g/t gold and five metres at 1.21g/t gold.

While Marylebone is closed off at the southeastern end, it remains open along strike to the northwest.

Miramar intends to extend the aircore drilling to the northwest and complete selected infill holes.

Furthermore, the company will aim to refine targets for reverse circulation (RC) drill testing in early 2022.

The Railway target is characterised by a linear aircore gold anomaly that runs for almost one kilometre and remains open along strike to the northwest.

This aircore drilling intersected strongly anomalous gold with best results of one metre at 0.43g/t gold and five metres at 0.22g/t gold.

Further drilling has been planned for this target.

The Piccadilly target lies halfway between the 8-Mile and Marylebone targets and is characterised by an aircore gold anomaly.

“Marylebone continues to deliver significant aircore results from each program which increases our confidence that there could be a significant new gold discovery to be outlined,” Mr Kelly commented.

“In addition, even though our focus has been mostly on defining the extends of the Marylebone target, we have also continued to test other targets that add to the developing opportunity at Gidji.”

M2R by the numbers