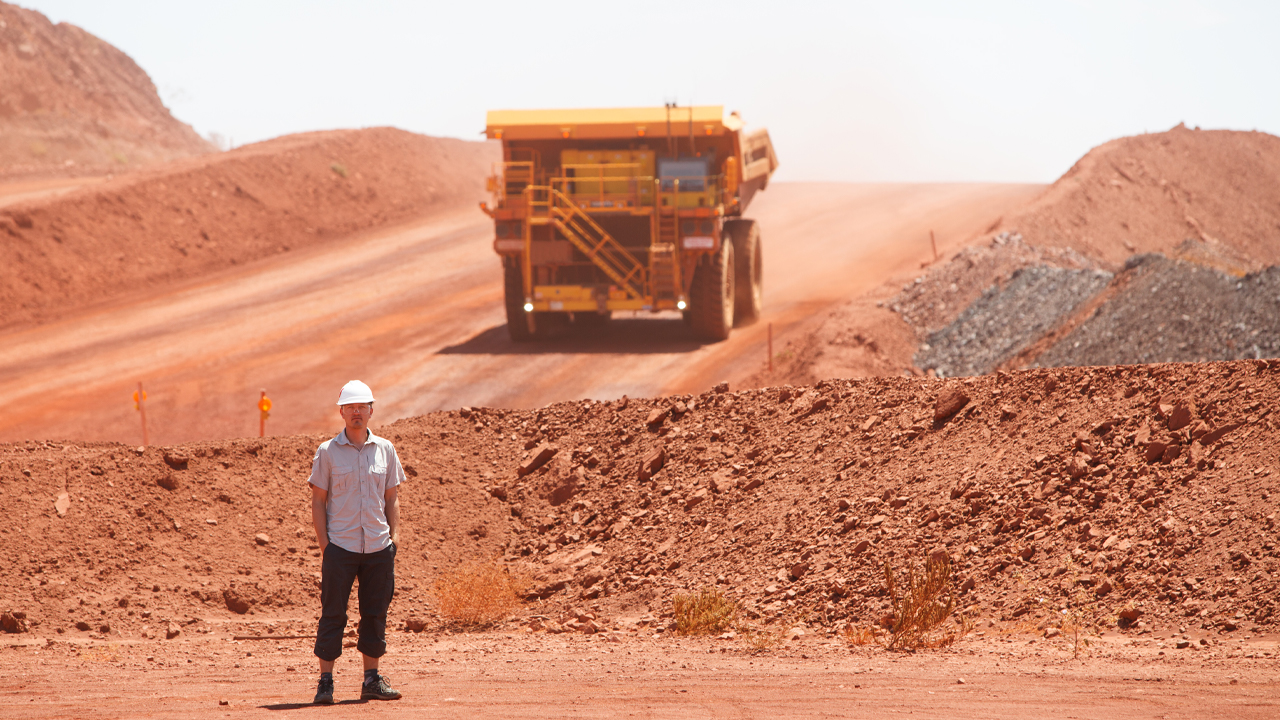 Mithril Resources has entered an Earn-In Agreement with Great Boulder
Resources to continue exploration work on their Lignum Dam Project.

The contract will see Great Boulder Resources (GBR) execute the search for nickel and gold at the prospect over a four year exploration period.

GBR could pocket as much as 80 per cent in interest as they invest A$1 million in drilling and testing activities at the Kalgoorlie-based dam.

Mithril summarised the terms of the partnership in an announcement released to the market today, stating GBR must invest at least A$120 000 in exploration before it begins collecting interest.

Great Boulder could receive 51 per cent in interest if it chooses to contribute A$400 000 during the project’s first two-year phase, followed by a further 29 per cent if it invests an additional A$600 000 during phase two.

Upon hitting the 80 per cent interest ceiling, Mithril intends to carry out a Bankable Feasibility Study and explore whether the prospect carries potential beyond the initial four year exploration period.

If the Lignum Dam is found to be profitable, the company is expected to continue its contributions on a pro-rata basis or convert its interest into a 1.5 per cent Net Smelter Royalty.

Great Boulder Managing Director Andrew Paterson said the agreement was a strategic acquisition because of the high chance of finding both gold and nickel in the regional area.

“It fits nicely into our exploration strategy – it’s also an easy earn-in deal with no dilution to shareholders. We will incorporate the Mithril data into our Whiteheads database and prioritise exploration targets accordingly,” Andrew said.

“Mithril has done a lot of good work at Lignum Dam which will give us a good head start,” he continued.

Located in Kalgoorlie, the Lignum Dam is a minerals prospect with nickel sulphide and lode gold mineralisation.

Mithril conducted testing for nickel and gold deposits at the dam in 2016 and continues to explore seven additional mineral prospects. Currently, the company’s priority is exploring the Billy Hills Zinc Project for zinc, lead and silver deposits near Fitzroy Crossing in WA.

The company has also entered Earn-In Agreements with partners exploring prospects in Kalgoorlie and Murchison for economic nickel, gold and vanadium deposits.

Mithril Managing Director David Hutton said he was pleased to welcome a new partner to continue exploration at the Dam.

“Great Boulder Resources has a quality exploration team and I look forward to them driving the nickel and gold search at Lignum Dam over the coming years,” David stated.