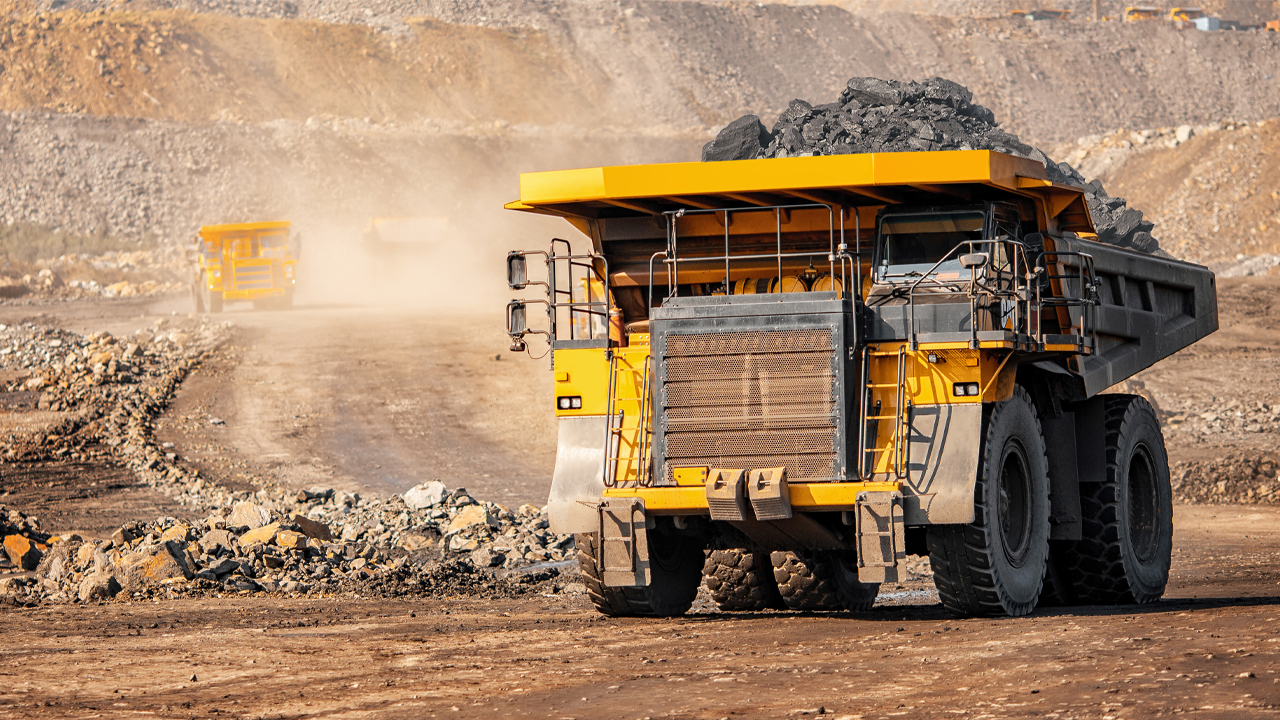 The company conducted diamond drilling at Lac Rainy which initially focused on the known high-grade Lac Carheil Prospect situated at the south-east end of the mineralised trend.

Drilling was expanded to include step out drilling along strike to the north-west. In total, 17 diamond drill holes were completed for 2318 metres. Graphite flake mineralisation was intersected in all drill holes.

The company received assay results for the final hole which proved exceptional. Following this, the company engaged GoldMinds Geoservices to undertake a JORC (2012) Mineral Resource estimate.

GoldMinds is currently developing the resource block model for Lac Rainy, and eventually, will undertake a “flash test” to determine the baseline metallurgical and mineralogical characteristics of the deposit.

Metals Australia expects to receive the results of the estimate before the end of this year.

A further suite of product specification test work will then be conducted and results are expected early next year.