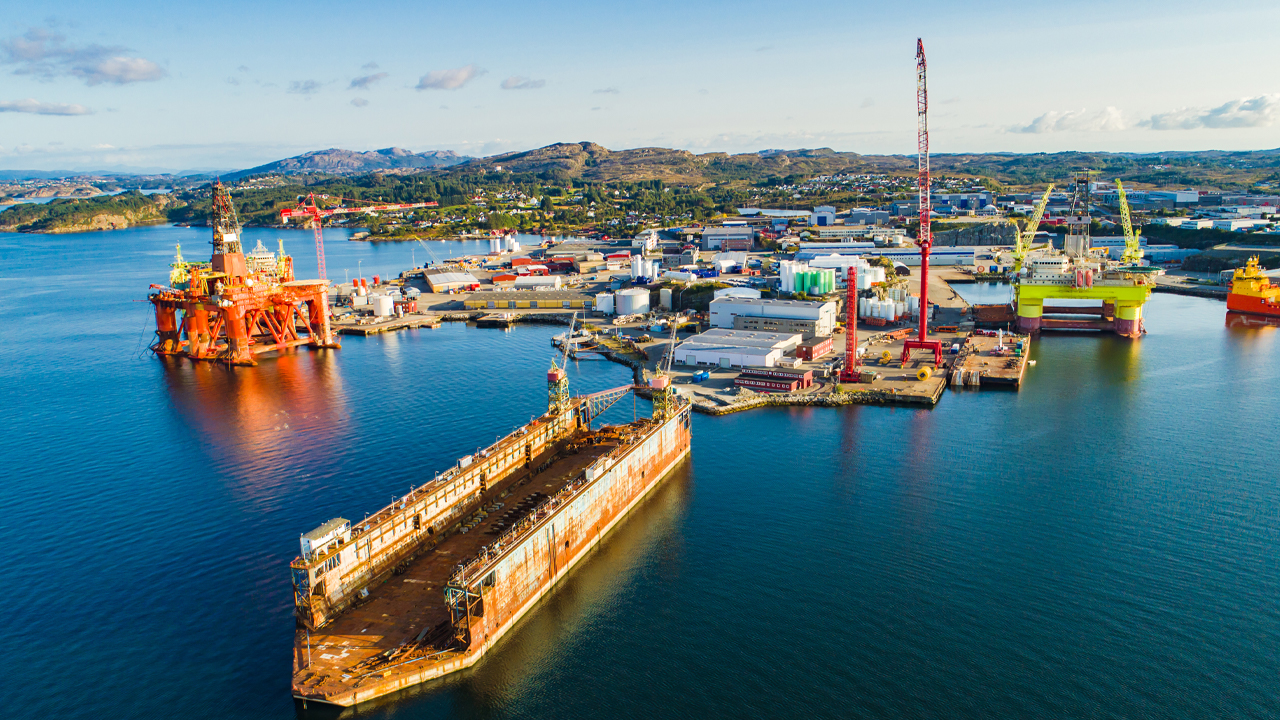 NMS, a leading provider for inspection, maintenance and repair solutions for oil and gas marine industries, will receive $5 million in cash and $13.5 million worth of MMA shares.

The deal represents an opportunity for MMA to expand its strength by owning in-house maintenance and upkeep option for its extensive nautical fleet.

“The acquisition of the Neptune business represents an important step in MMA’s strategy to expand its subsea service offering to existing and new clients,” MMA Managing Director Jeffrey Weber said.

The estimated worth of today’s deal is subject to slight changes throughout the time period between now and execution of the agreement. This is due to possible circumstances changing MMA’s cash flow in the immediate future.

However, the $5 million cash as part of the has already been paid by MMA to an escrow agent from the company’s existing cash resources.

In March this year, NMS generated a total revenue of $84 million, a considerable increase from last year’s total of $68 million.

“Combining MMA’s vessel assets with NMS’s subsea equipment and technical expertise will result in a stronger service offering to both MMA’s and NMS’s existing clients and provide an opportunity for MMA to capture a greater proportion of the value chain,” Jeffrey added.

“Importantly, the services that NMS provides do not directly compete with our existing clients in the sector and we continue to see these partnerships as a key platform in our subsea strategy going forward,”

Since announcing the purchase this morning, share prices in MMA have gained 7.89 per cent to trade for 20.5 cents each.

Meanwhile, share prices in Neptune in the ASX are sitting unchanged at 20 cents a piece.

“The acquisition is expected to enhance MMA’s return on assets through packaging value adding services to our vessels,” Jeffrey continued.

“As the offshore market improves, we expect the combined business to benefit from a recovery in offshore and subsea investment,”

Completion of the purchase by MMA is subject to shareholder approval from NMS and its controlling shareholder Corporation Limited, in Singapore.

NMS directors have already voted unanimously in favour of the acquisition by MMA, a board that was joined by new CEO David Ross earlier on July 1.