Mobilicom (ASX:MOB) implements a raft of cost-cutting measures amid pandemic and ongoing impasse in Israel 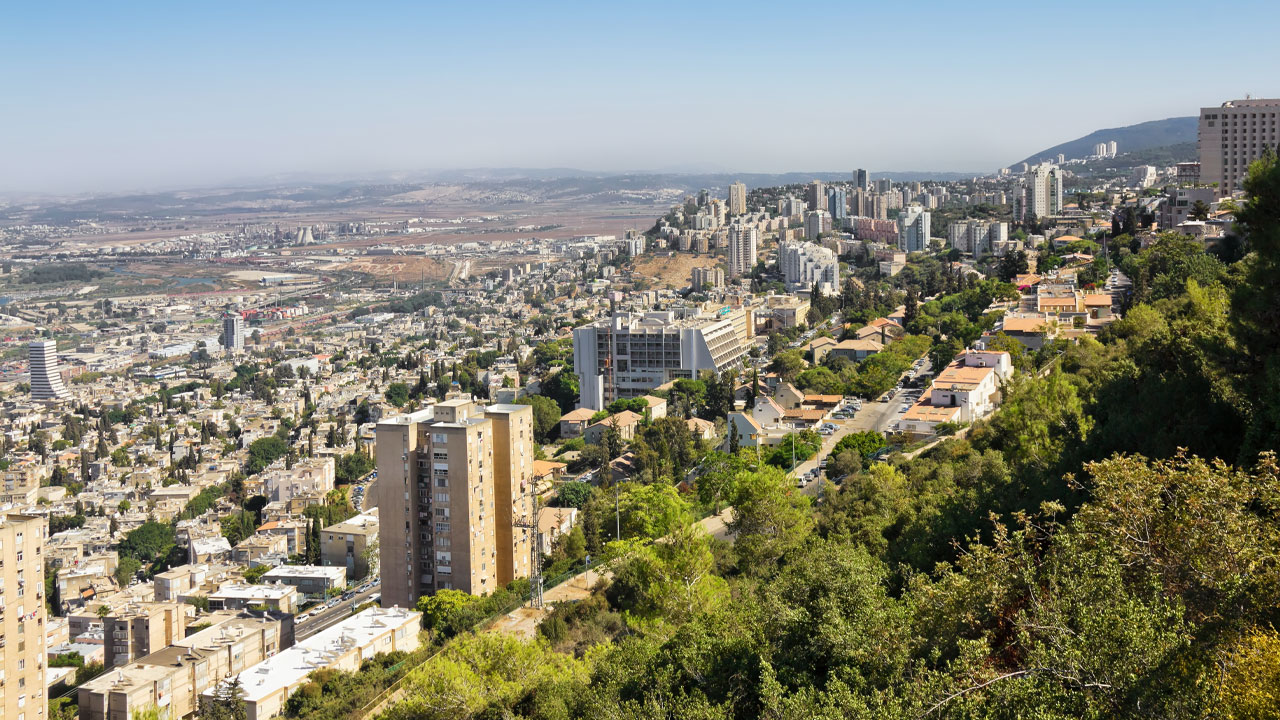 Mobilicom (MOB) has implemented a raft of measures to see it through the COVID-19 pandemic and the ongoing political impasse in Israel.

Like many other countries, the Israeli government implemented a lockdown to curtail the spread of COVID-19. This has been in place since the beginning of March and has disrupted Mobilicom’s supply chain and staff movement to projects around the world.

In addition, six-weeks after Israel’s third inconclusive election, no power-sharing agreement has been reached, leaving the country in caretaker mode.

Earlier this week Israel’s President Reuven Rivlin extended the deadline for Prime Minister Benjamin Netanyahu and rival Benny Gantz to form a coalition government, or risk sending citizens back to the booths for a fourth election.

While the country is in caretaker mode, government ministries are not awarding new project contracts. Due to the challenges presented by the political stalemate and the COVID-19 pandemic, Mobilicom has fixed its focus on preserving its cash position.

At present, the company expects to have $4 million in cash reserves at the end of the March quarter. At the end of the December quarter, it had a cash balance of $4.7 million.

To reduce costs, Mobilicom has let go of many staff and moved others to unpaid leave. Those remaining, including management, have seen their pay halved. These measures were implemented in mid-March and will be reassessed on Aril 19, 2020.

Another company focus has been on collecting outstanding invoices and Mobilicom has so far collected $700,000 worth of receivables outstanding at the end of December.

In addition, Mobilicom is working to fulfil existing purchase orders. At the end of the December quarter, the company had a backlog of purchase orders in excess of $1.7 million.

Mobilicom shares are steady and trading for 5.4 cents each at 10:14 am AEST.

MOB by the numbers