MOD up 40 per cent after $167M Sandfire takeover 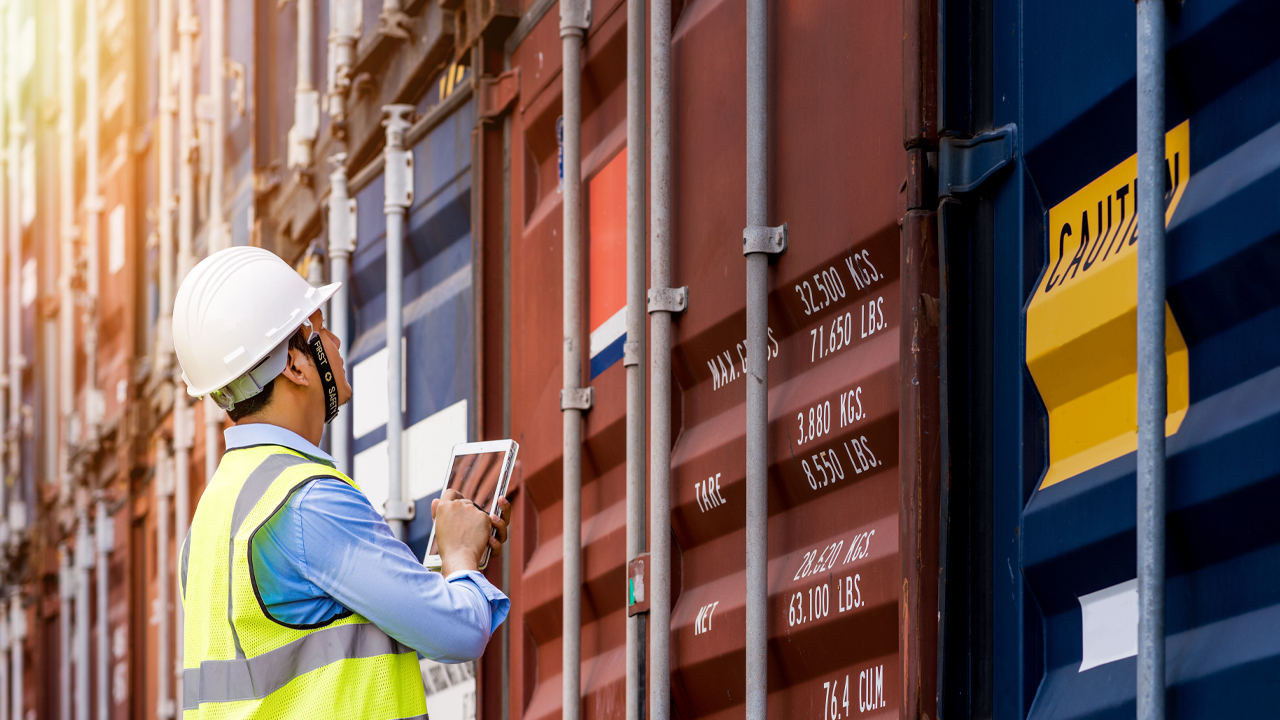 MOD Resources spiked 40 per cent after announcing a taken over by Sandfire Resources for $167 million.

MOD has consistently reported strong results from its T3 Copper Project in Botswana, and in January this year Sandfire made an unsuccessful $113 bid to purchase the company, pricing MOD shares at $0.38 each.

Six months later, Sandfire took another swing at the junior copper miner and sweetened the deal to a two-part payment for investors: 0.0664 Sandfire shares for every MOD share held, or a cash payment of $0.45 per share. This new offer values MOD at $54 million more than the initial offer in January.

MOD shareholders can choose to receive the shares or the cash payment, but under the terms of the purchase, the cash consideration is capped at $41.6 million. Should a shareholder choose to receive cash once the cap has been reached, they will receive less than the proposed price of $0.45 per share with the remaining amount received in the form of Sandfire shares.

Sandfire CEO and Managing Director Karl Simich said the company views this purchase as a partnership with MOD shareholders as opposed to a company take-over.

“The acquisition of MOD adds the near-term T3 Project in Botswana to our global development pipeline while also adding a significant landholding on the highly prospective and under-explored Kalahari copper belt,” Karl said.

He added that Botswana is an attractive investment for the company.

“We see this partnership as providing the opportunity to maximise value from T3 which can be funded from Sandfire’s balance sheet and cash flows,” Julian said.

“At the same time, it will provide MOD shareholders with exposure to Sandfire’s substantial high-grade copper production in Australia and the outstanding potential of MOD’s extensive licence holdings through an accelerated exploration program,” he said.

MOD shares are currently trading at a premium $0.40 per share compared to yesterday’s close of $0.31. Sandfire shares have not fared so well in today’s market, however, dipping nearly 10 per cent to trade for $6.38 a piece as at 1:18pm AEST.

MOD by the numbers