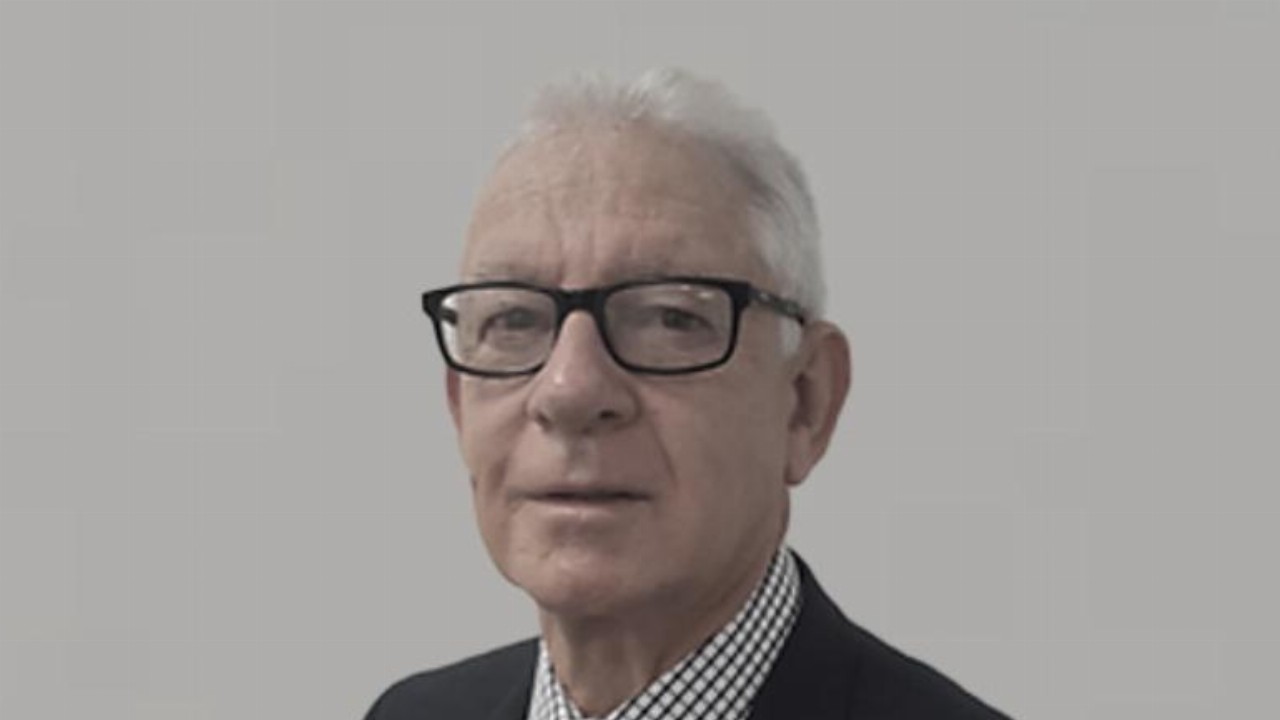 Moho has already moved to replace Mr Sadleir, with Commercial Director Ralph Winter moving into the role of MD, earning him a salary of $200,000 per year.

Moho says Mr Winter’s experience as a founding director, commercial director and company secretary, gives him “knowledge and understanding of all strategic and operational aspects of the company”.

“The Board would like to thank Shane for his outstanding contribution since before the company listed in 2018,” Chairman Terry Streeter said.

“I look forward to working with Moho’s new executive team lead by Ralph with their renewed exploration focus on nickel and critical metals so important for a greener future.”

This latest change to the board comes after the company announced the appointment of Wouter Denig as Chief Geologist.

MOH shares were trading grey at 2.4 cents at market close. 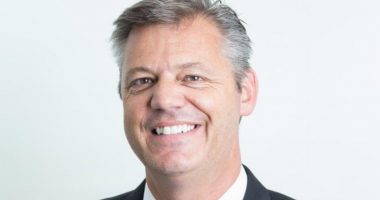 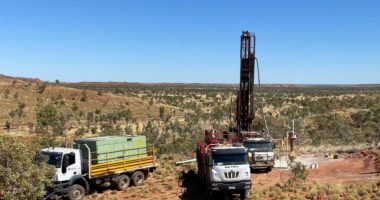 Winsome Resources (ASX:WR1) has discovered a new pegmatite dyke through recent fieldwork at its Adina project…