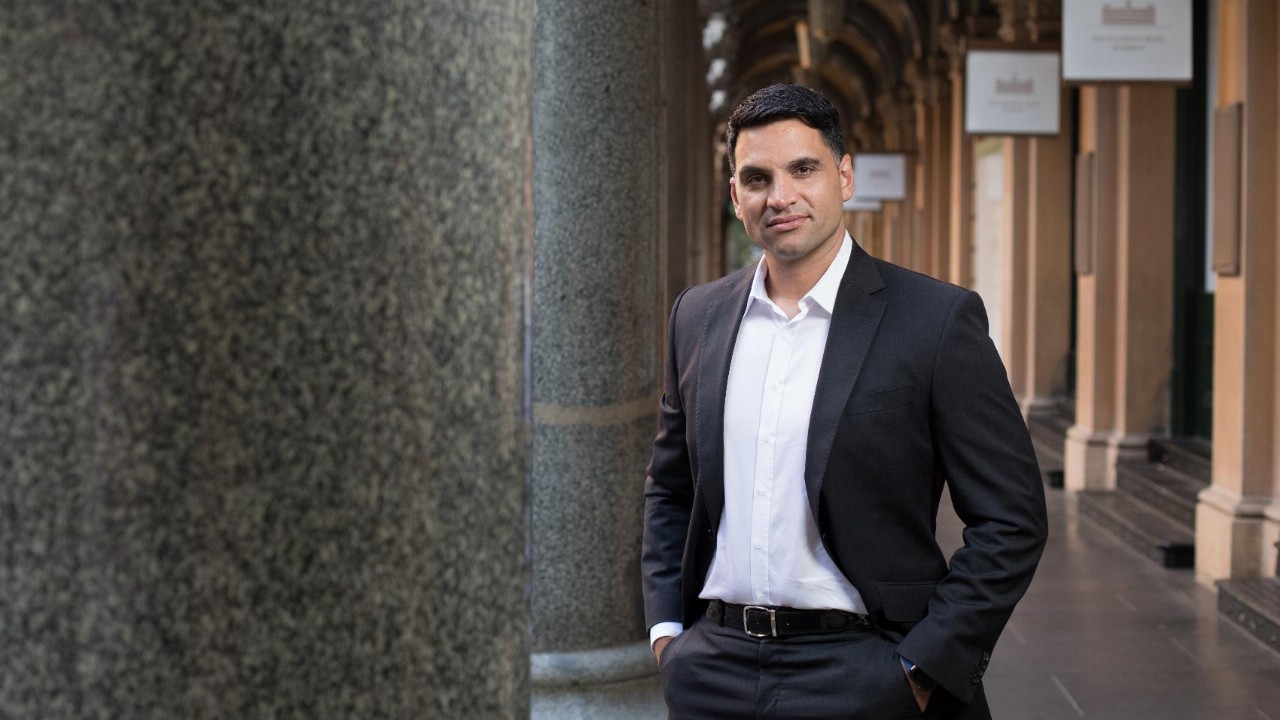 MoneyMe (MME) increased revenue by 108 per cent year-on-year in the three months ending December 31, 2021, according to unaudited preliminary management results.

Revenue for the quarter totalled a record $25 million, which is a notable rise from the $12 million reported in the December 2020 quarter and a slight increase from the $23 million in the September 2021 quarter.

Returns were strong with the average receivable term increasing to 47 months compared to 41 months in the previous quarter.

The average receivable size increased to $16,622 which thereby increased contract revenue value to $178 million — a 44 per cent uplift on the $124 million in the September quarter.

Despite the COVID-19 impacted environment, loan originations reportedly remained strong, with the company seeing a 290 per cent increase on the prior corresponding period to $269 million.

According to MoneyMe, Autopay is contributing significantly to originations. The business now has 350 dealers and 845 brokers who have access to the Autopay platform, including Westside Auto in Perth, which is the biggest used car dealership in the country.

Further, personal loans remained strong and origination growth is expected to continue following the set-up of a personal loan broker distribution channel during the December quarter.

Gross customer receivables were up 252 per cent on the prior corresponding period to $590 million and 31 per cent higher than the September quarter, which the company said reflects its strategy.

The closing gross average Equifax score was 672 for the quarter, up from 638 in the prior corresponding period and 658 for the September quarter.