Morrison to meet other Quad nation leaders at White House

Leaders of Quad nations – the US, Australia, India and Japan – will meet at the White House on Friday to discuss cooperation in the Indo-Pacific region. 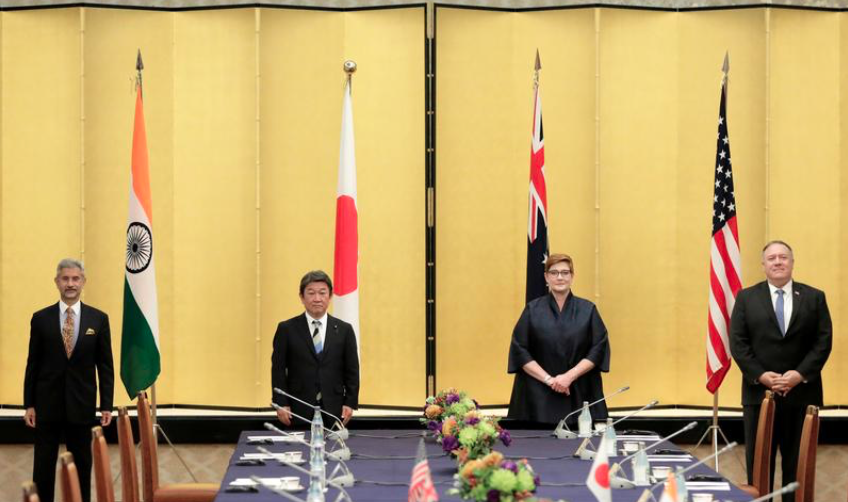 Leaders of Quad nations — the US, Australia, India and Japan — will meet at the White House on Friday to discuss cooperation in the Indo-Pacific region.

The Biden-Harris Administration has made elevating the diplomatic grouping — which last met virtually in March — a priority according to White House Press Secretary Jen Psaki.

“Hosting the leaders of the Quad demonstrates the Biden-Harris Administration’s priority of engaging in the Indo-Pacific, including through new multilateral configurations to meet the challenges of the 21st century,” said Ms Psaki.

A hot topic of discussion will be security cooperation in the region. It follows the announcement of the AUKUS pact between the US, UK and Australia last week.

The alliance was met with stark opposition by China, concerns of an arms race by Indonesia and Malaysia, and support from the Philippines, Japan, and India.

Other topics on the agenda for Friday’s meeting include cooperation in the areas of COVID-19, the climate crisis, emerging technologies and cyberspace. 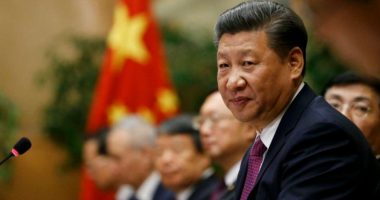 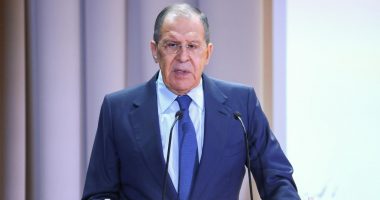