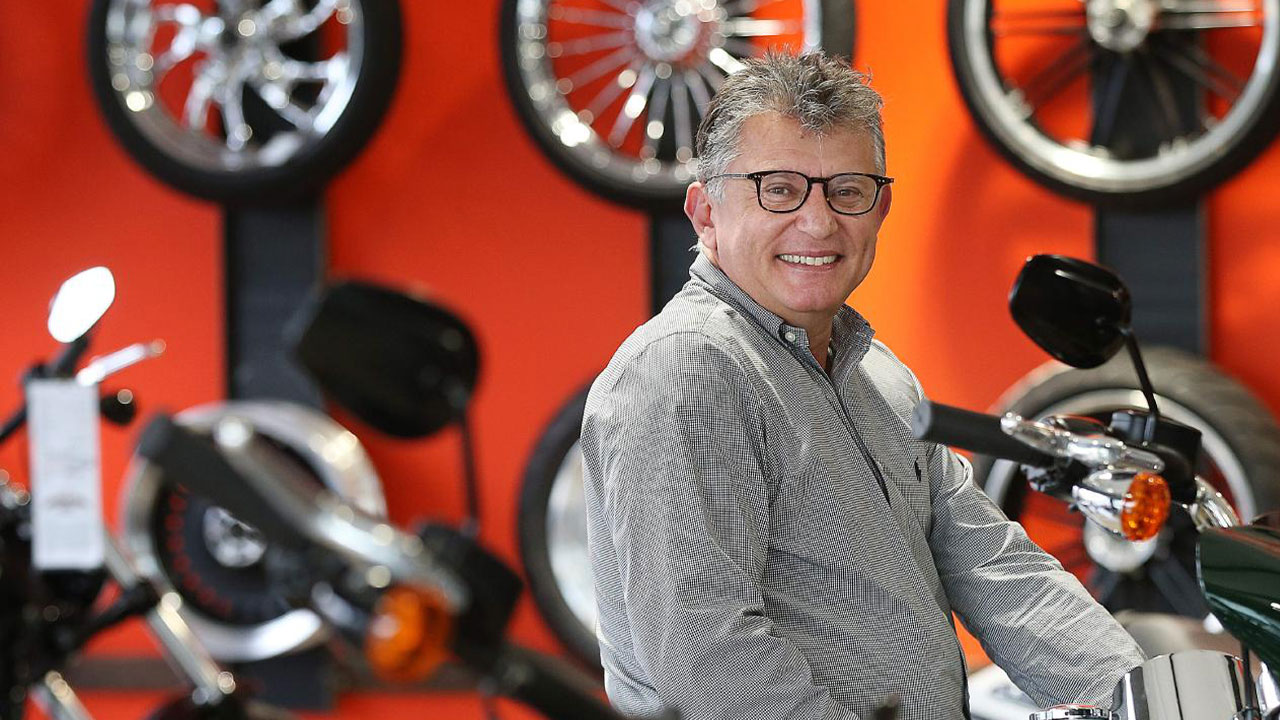 MotorCycle Holdings cited recent acquisitions and an increase in sales of roughly 0.4 per cent as key factors behind the improved performance. Overall motorcycle sales jumped 3.5 per cent to 10,198 units.

The company’s CEO, David Ahmet, said that MotorCycle Holdings’ acquisition-based growth and diversification triggered an increase in sales and revenue despite a tough market.

“The company completed two dealership acquisitions in the second half of 2019, both of which are outperforming expectations, and we have continued to grow both new and used motorcycle sales across all brands, including Harley Davidson,” he said.

“We’ve also achieved volume growth in used motorcycles through a full contribution from five MCA stores, with an additional one expected to start trading by the end of the financial year.”

A national decline of 0.8 per cent was reported, which is significantly less than drop-offs seen in previous periods.

“Comparatively, our retail stores have increased new motorcycle sales by one per cent, so we have again outperformed the overall national market and continued to grow our market share,” he continued.

MotorCycle Holdings’ directors have not declared interim dividends. The decision came from the company’s need to take advantage of any acquisition opportunities that may arise.

MTO by the numbers