The zones cover a combined area of 1.8 square kilometres that remains open and have grades of more than 6 per cent total heavy minerals.
ASX:MRQ      MCAP $13.97M 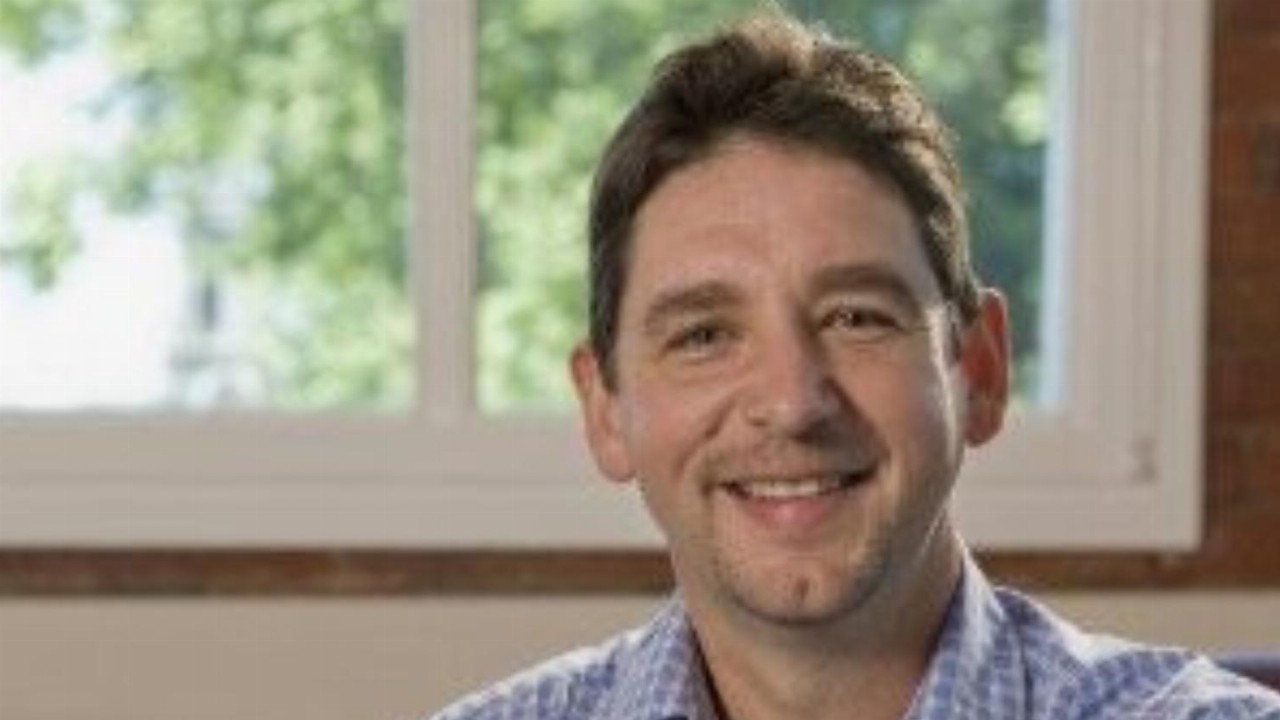 The results have confirmed the presence and position of three high-grade total heavy mineral (THM) zones. These cover a combined area of about 1.8 square kilometres and remain open to the east.

These mineralised zones are located between the towns of Malahice and Koka Massava and lie within the Koka Massava Inferred Mineral Resource area which contains 60 million tonnes of THM.

Seven of the holes assayed over six per cent THM, with an additional six holes returning grades between 5.5 and 6 per cent THM.

Chairman Andrew Van Der Zwan was pleased with the results.

MRG Metals will use the results in an upcoming mineral resource update for Koko Massava which may be followed by maiden resource estimates for the Nhacutse and Poiombo deposits.