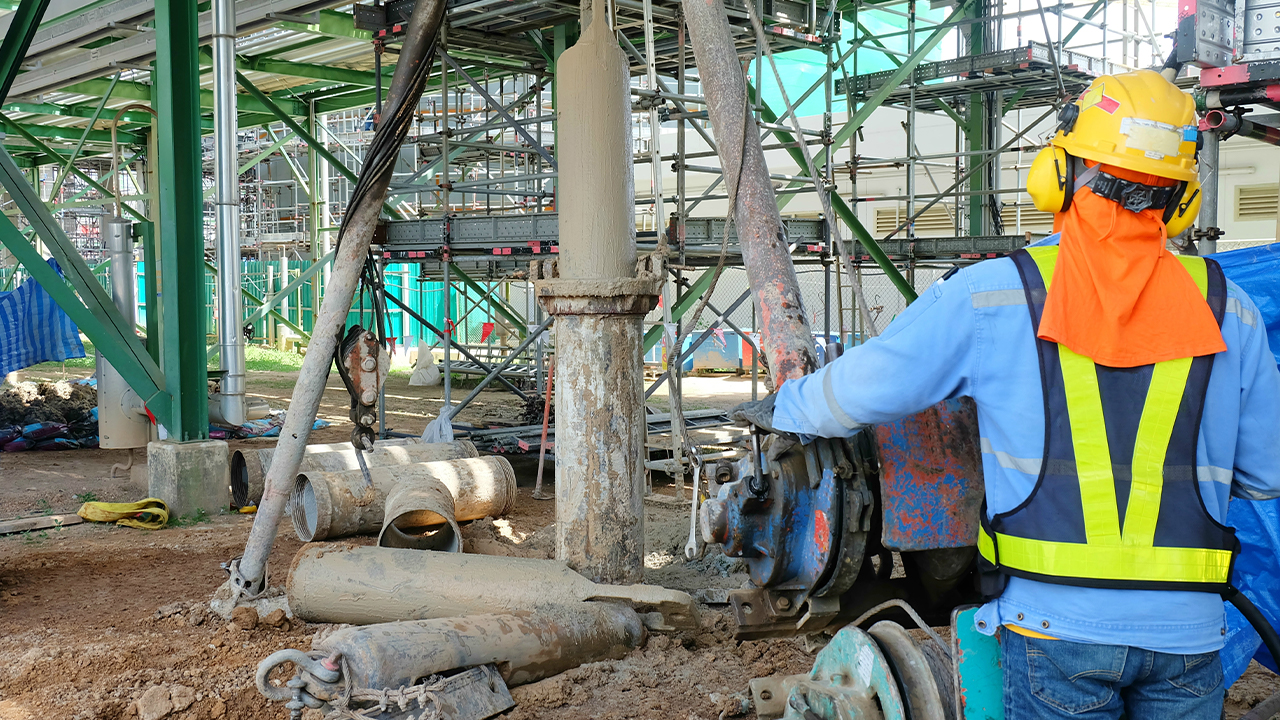 MRG Metals (MRQ) has received results from aircore drilling at the Nhacutse and Bungane prospects, which form part of the Corridor South Project in Mozambique.

14 aircore holes were drilled at Nhacutse to follow up on pleasing near-surface, hand auger drilling results received in July this year. These previous results uncovered an 18-square-kilometre, high-grade target which MRG also aimed to extend in recent drilling.

Pleasingly, the latest results have confirmed the high-grade surface footprint of 18 square kilometres at Nhacutse as well as another target for follow up infill and aircore drilling.

This new target is believed to result in a second mineral resource after the Koko Massava Resource.

In seven of the 14 holes drilled at Nhacutse, the average percentage of total heavy minerals (THM) for the entire hole was above 4 per cent THM, while eight of the holes started in a 3 per cent THM mineralisation at surface.

The highest grade downhole average was 36 metres at 6.52 per cent THM.

In most of the high-grade target area, the THM mineralisation remains open at depth.

“These latest results confirm the potential for MRG to deliver its stated exploration target of adding a further 100Mt to our existing maiden resource at Koko Massava,” Chairman Andrew Van Der Zwan said.

Additionally, one hole was drilled at the Bungane prospect to follow up on previous high-grade THM results. The hole returned excellent grades and confirmed the large depth extent of mineralisation.

“Furthermore, from most of these latest results in the high grade target area, the high-grade THM mineralisation remains open at depth, providing even more opportunity for the company to expand on its resources,” Andrew concluded.

MRG’s shares are down 9.09 per cent and are trading at one cent in early morning trade.