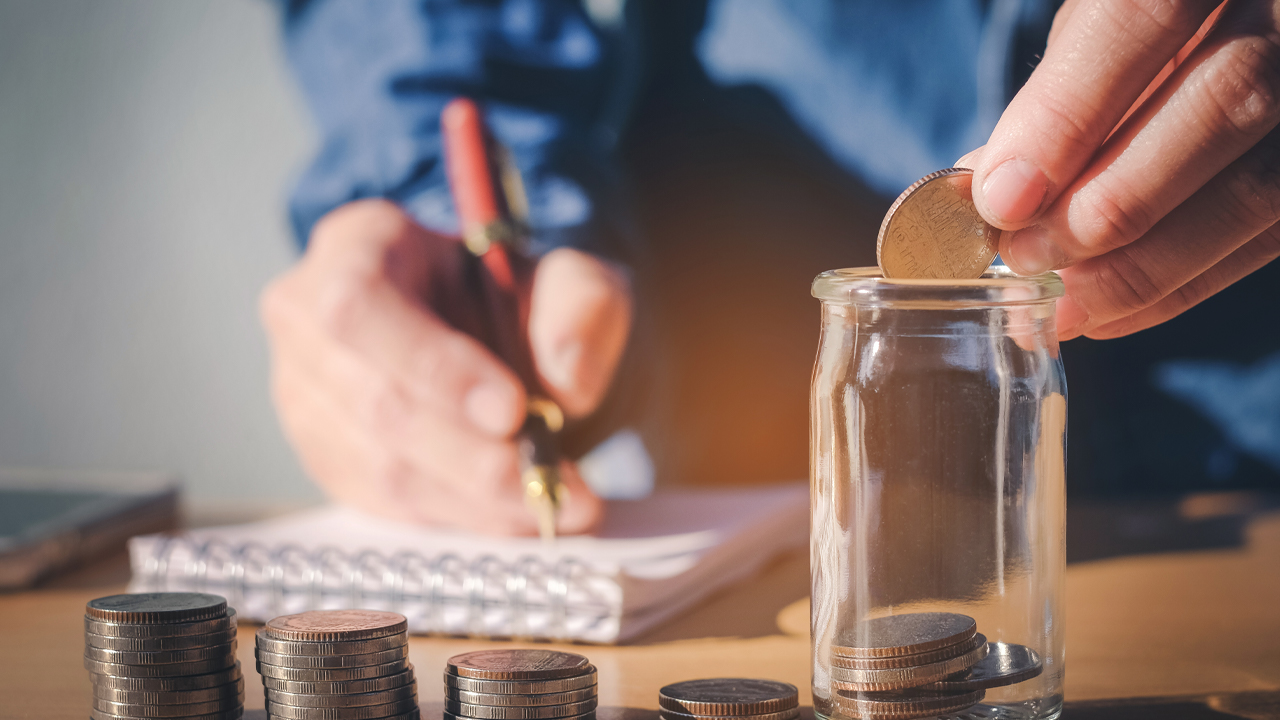 MRG Metals has announced the successful completion of an initial $661,500 equity raise.

The funds will enable the company to immediately commence drilling activities at its 100 per cent owned Corridor Central and Corridor South Mozambique Heavy Mineral Sands Projects.

The Corridor Central and Corridor South tenements are strategically located in an area of known heavy mineral sands (HMS) mineralisation.

These projects are situated just 10 kilometres south of the world-class Corridor Deposit 1, being mined by Deshing Minerals and approximately 10 kilometres north of Rio Tinto’s Chilubane deposit.

MRG Metals will undertake a 5000-metre aircore drilling program which will initially test the high priority Koko Masava target at the end of August. The company will also utilise the funds to continue wide-spaced drilling at the Poiombo and Nhacutse targets.

“We look forward to the immediate commencement of field activities at our Corridor Koko Masava target. We will shortly provide an update of the near term activities currently underway in readiness for drilling to commence at Koko Masava towards the end of August,” Chairman Andrew Van Der Zwan said.

The company’s drilling program is aimed at delivering a JORC compliant mineral resource estimate which will support a future Scoping Study.