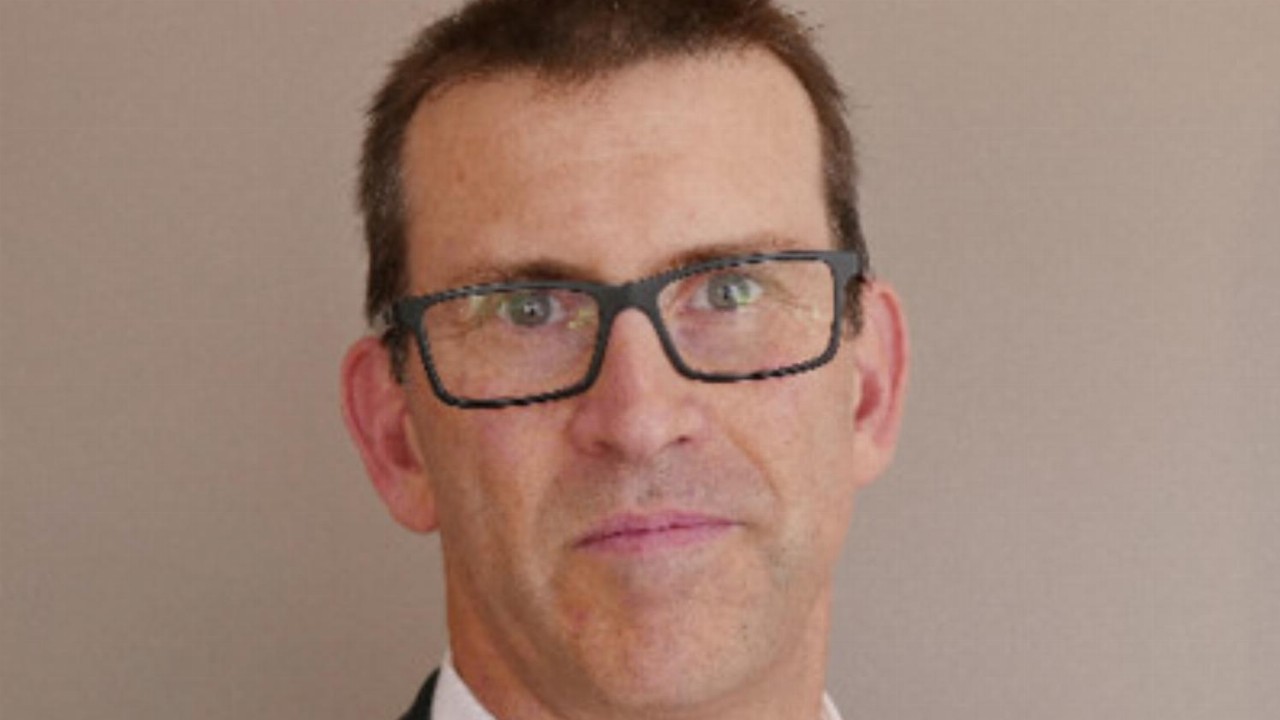 The Duchess of York prospect is part of the recently listed company’s Mt Monger Gold Project which is located near Kalgoorlie in Western Australia.

The RC drilling program will include an initial 1600 metres to test the potential and continuity of known gold deposits at the namesake project.

Managing Director, Lachlan Reynolds, was pleased to get drilling underway after MTM only listing on the ASX last month.

“We are excited to get this first phase of our exploration program at the Mt Monger Project underway,” Mr Reynolds said.

“Our exploration team identified a number of opportunities for both increasing the size and continuity of known gold deposits and for potentially making new discoveries and we are keen to implement the necessary work to test these targets.”

The drilling program is expected to be completed by the end of this month and the company looks forward to receiving assays once they’re available.

Mt Monger Resources also identified potential for an interpreted mineralised structure to continue along strike to the southeast. Alongside the current drilling program, the company will undertake soil sampling and any significant anomalies will be prioritised for further follow-up drilling.

In addition, the company plans to conduct scout drilling on other geochemical and geophysical targets in the area.