Musgrave follows up on high-grade gold at Mainland and Lena 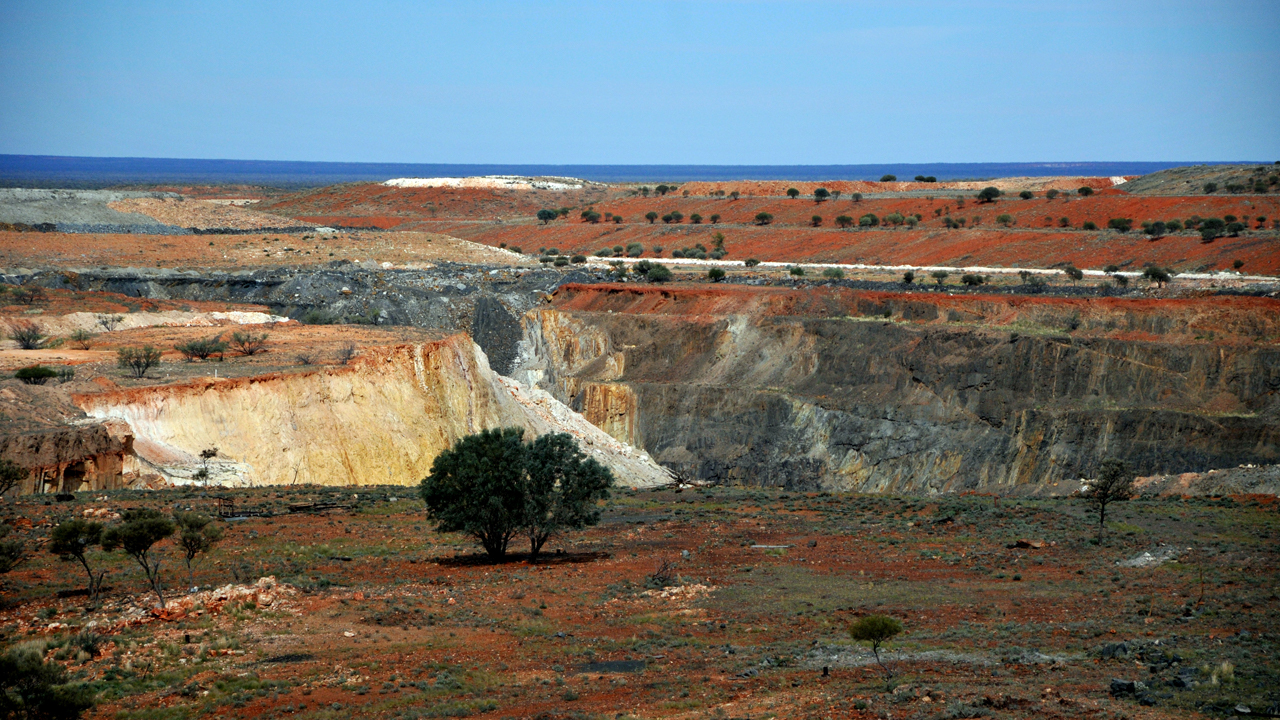 Musgrave Minerals has recommenced drilling at Mainland to follow up on the high-grade gold results from August.

The company will also follow-up the high-grade rock-chip sample identified in early October.

It has also received further high-grade gold assay results from diamond drilling at the Lena deposit.

“We are excited to recommence drilling at Mainland in areas where we have previously identified high-grade gold,” Managing Director Rob Waugh said.

“There is significant untested gold potential within the Mainland tenements and we are only just getting started in terms of applying modern exploration techniques in the area,” he added.

The results also confirm the continuity of the mineralisation at depth.

This target remains open to the south and down dip, with follow up drilling having begun to further test this area. Other high-priority targets will also be tested, including the area where a high-grade, 3499.4g/t, rock-chip sample was identified.

However, there is no historical drilling in the area and the current program will consist of 18 reverse circulation (RC) holes for approximately 1000 metres and will take a week to complete.

Once completed, the rig will move to and test the Break of Day and Lena deposits.

“At Lena we continue to define high-grade extensions to the gold mineralisation below the existing JORC resource boundary,” Rob commented.

“The drilling has improved our confidence in the continuity of the high-grade mineralisation at depth and will likely add high-grade ounces as we continue to drill to upgrade the existing resource at Lena,” he said.

The deposit consists of a number of gold lodes with some having significant high-grade potential at depth below the existing resource.

Mineralisation remains open down plunge on all holes.

The new drilling supports the re-interpretation of historical drill data that identified a southerly plunge on the high-grade lodes that remain open at depth below the current JORC resource boundary.

Musgrave is now working towards delivering a Lena resource update in the first quarter of 2020.

Further RC drilling at Lena and Break of Day will also be completed to extend and grow the existing resources in scheduled for early November.