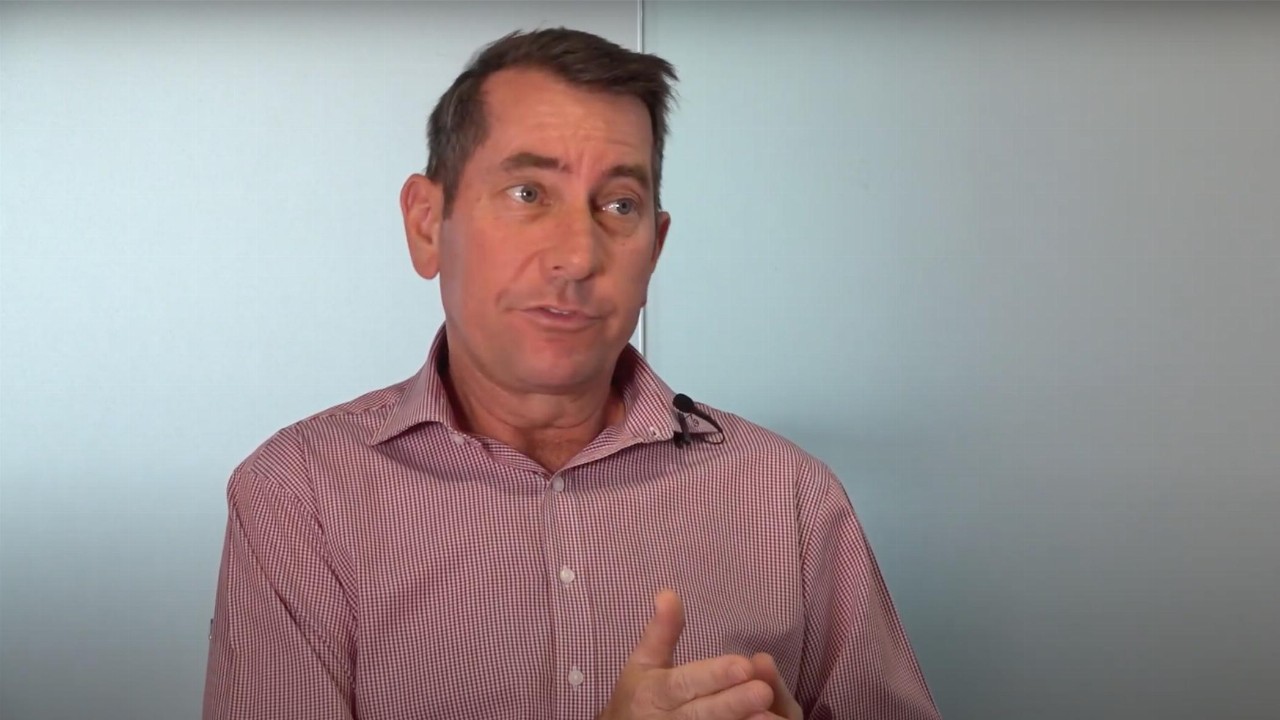 Importantly, drilling intersected significant gold mineralisation in a potential new gold corridor. This mineralised corridor spans seven kilometres and extends from target 14 in the north through to targets five and 20 to the south where it remains open.

Drilling at target 14 aimed to identify the source of a regional regolith aircore gold
anomaly that sits 800 metres west of Lena.

Additionally, Musgrave drilled a single hole at the Numbers prospect to confirm continuity of mineralisation. Results include 48 metres at 0.89g/t gold including 12 metres at 3g/t gold from 24 metres.

“We have now intersected basement gold mineralisation in broad intervals over more than three kilometres of strike in this new shear corridor and the team is excited by the opportunity to continue to test this area,” Rob concluded.

Musgrave is now conducting follow-up drilling to define the strike and depth extent of the mineralisation.