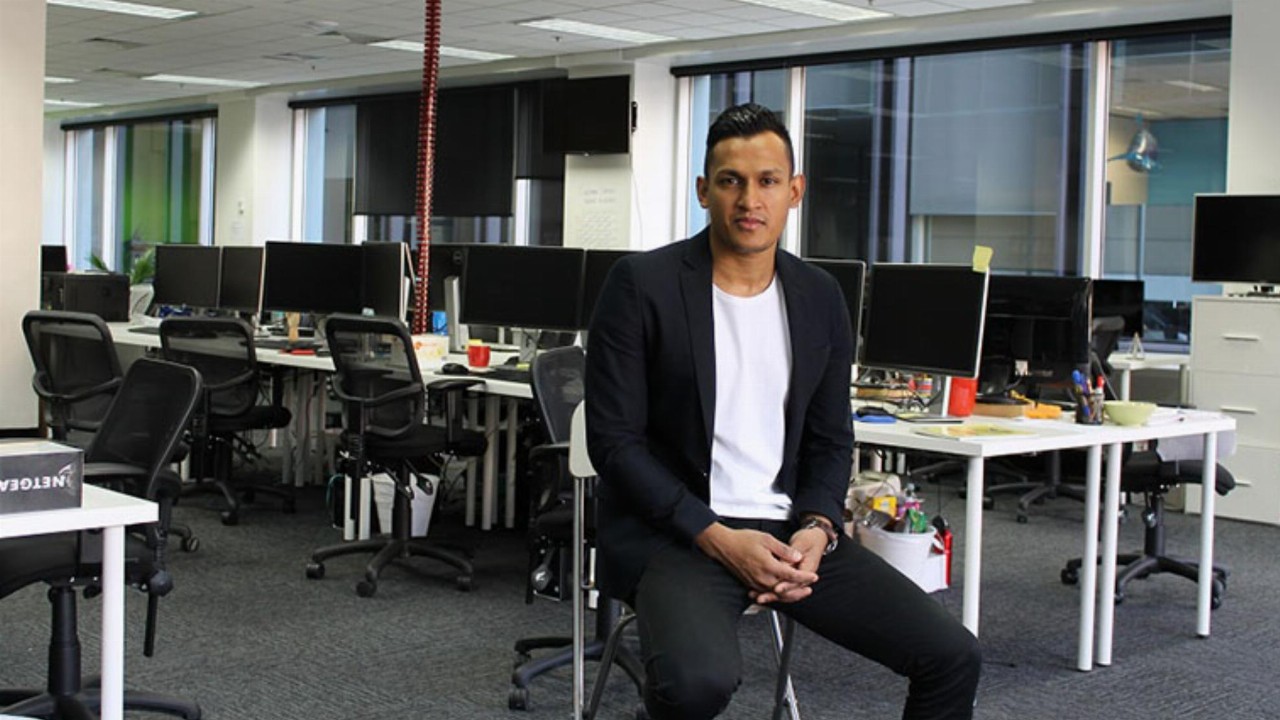 The unaudited figure represents a 111 per cent increase in sales delivered by the online homewares marketplace in the previous year.

According to MyDeal, the spike was driven by continued growth in active customers, which reached 894,225 as at June 30, 2021 — reflecting a more than 83 per cent increase on the year before.

Further, the company attributed the rise in sales to a strong first year contribution by its Private Label business, which generated a gross figure of $8.8 million in FY21 after soft launching late in FY20.

MyDeal CEO Sean Senvirtne said the growth of the website’s active customer base signified the trust consumers put in its products, brands and shopping experience.

“We have placed ourselves in an enviable position to harness the increased demand and ongoing transition to e-commerce, with active customers now exceeding 894,000,” he said.

“Since the launch of the MyDeal app in May, it has been extremely well received, being highly rated and highly utilised.

“We remain focussed on building and augmenting our proprietary technology platform which is proving to be a core scalable asset of the business, and have invested in securing high calibre talent across all teams.”

The company’s shares closed at 64 cents apiece on July 6. 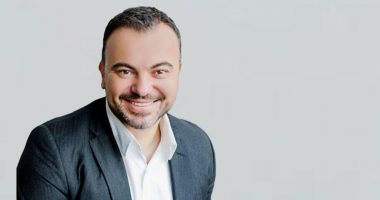