MyFiziq (ASX:MYQ) gears up for NASDAQ listing with substantiative new board appointments 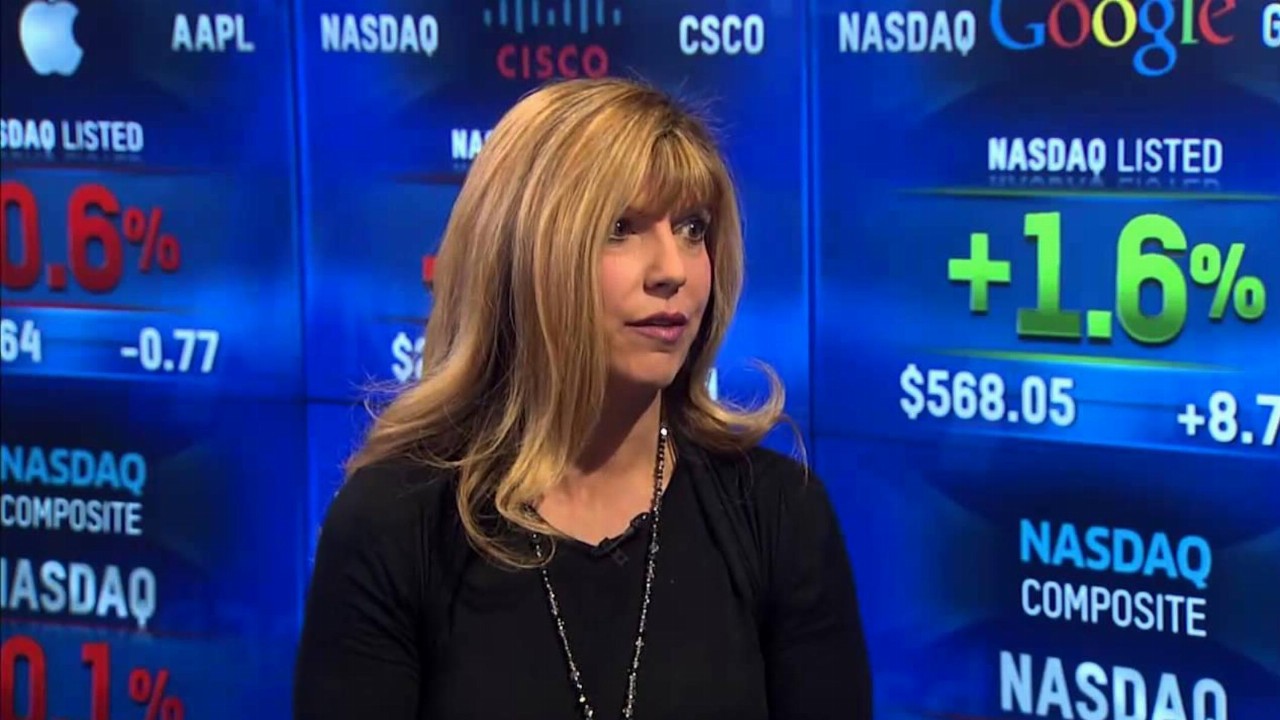 MyFiziq (MYQ) has appointed two new board members as it gears up to launch on the NASDAQ.

The health tech player today announced two new board members would join the MyFiziq entourage, upon acceptance by the prominent exchange and its official listing later this year.

Edward Greissing Jr and Luisa Ingargiola, who come equipped with extensive U.S. healthcare and capital markets experience, will both take up positions as Non-Executive Directors, with Luisa also set to chair the ASX-lister's audit committee.

Edward Greissing Jr is a Strategic Advisor and Senior Fellow with the Milken Institute, a nonprofit think tank based in California. In the past, he’s worked as an Executive Director at the institute’s Center of Public Health.

Ultimately, his tenure across a suite of nonprofits and global businesses has shaped his focus on health outcomes, making him a great match for the MYQ team.

Edward has also served as President and CEO of Red Line Associates, a consulting firm with clients from the biopharmaceutical, device, food service, and financial industries.

The health tech developer’s other executive hire, Luisa Ingargiola, brings further expertise to the table and will prepare MyFiziq for its NASDAQ debut.

Previously, she guided several companies through their uplist or initial public offering (IPO) on major exchanges like the NASDAQ and New York Stock Exchange (NYSE).

“I have always prided myself with the people I have around me and the skills they bring that challenge me as the CEO and Co-Founder of MyFiziq,” commented MYQ Chairman and CEO Vlado Bosanac.

“I am extremely pleased to have Edward and Luisa joining the board of MyFiziq. Both Edward and Luisa are highly respected in the global business communities and bring an endless amount of experience and knowledge across multiple facets of Business, Capital Markets, Health, Government policy and the core needs of the MyFiziq offerings,” he continued.

It seems MyFiziq’s move towards a NASDAQ listing is building momentum, with the tech stop rising into the green over Friday’s session. MYQ shares are up 3.13 per cent to $1.81 per share at 1:31 pm AEDT. 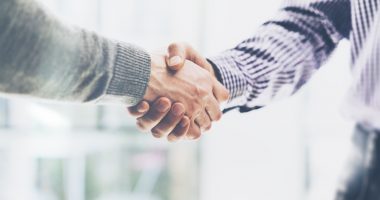 Software development company Ookami (OOK) has appointed a new managing director to oversee the acquisition of its Boulbi and Messok East projects.

" Sheffield Resources (ASX:SFX) shakes up board and management team

Sheffield Resources (SFX) has made a swathe of changes across its board and management team as the company’s Thunderbird project moves to execution.