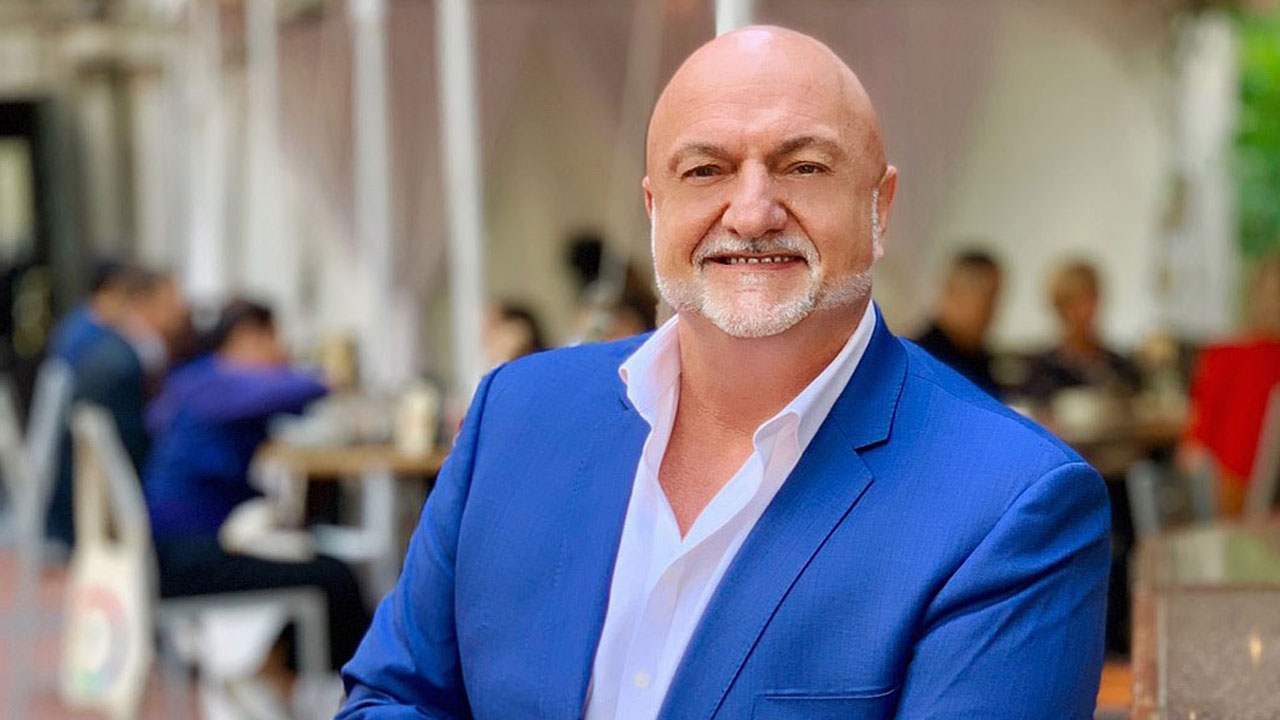 Amid the COVID-19 pandemic, MyFiziq (MYQ) has been keeping busy.

In today’s update, the technology company recapped the milestone past three months, listing off its highlights before the end of the 2020 financial year.

“Exciting times for the company and its shareholders,” said CEO Vlado Bosanac in the Monday market announcement.

“When considering all outlined and the increased demand for MyFiziq’s technology, we are accelerating launch timetables for existing partners and several new engagements. This will ultimately lead to earlier revenue generation than previously expected,” he explained.

The measuring tech developer has kicked many goals in the last quarter, charging into the healthcare space and paving the way for a Nasdaq listing. Here are just some of the highlights:

Just this month, MYQ announced it had wrangled an agreement with historical convertible noteholders. Those involved were issued the convertible notes back in 2018, representing over $1.3 million.

Now, any outstanding debts owing will be settled when nearly 4.5 million shares are issued to the holders at an even 30 cents each — a 25 per cent premium to MYQ’s closing price on June 17.

As a result, MyFiziq is left with a better balance sheet and enhanced cash position. It’s also buffered by the $1.5 million in funding announced on June 1 and a $600,000 research and development grant.

On top of that, the tech company has nearly $800,000 owing from its current partners; Evolt, WellteQ and BCT.

Nasdaq listing on the horizon

It was only in late 2019 that MYQ began discussing a Nasdaq listing. What came after were several offers from “well-established firms” who were keen to underwrite a potential float on the tech-heavy exchange.

However, a slowdown of business worldwide as a result of the coronavirus pandemic temporarily put those plans on hold. Nevertheless, on May 28, MYQ managed to capture an initial US$1.5 million (around A$2.18 million) cornerstone investment to bankroll the dual listing. That money came from an investor working out of Asia Cornerstone Asset Management in Hong Kong.

Now, to keep the momentum going, the company has engaged with attorneys at Lucosky Brookman and the New York advisory Exchange Listing. Both entities will be involved with progressing the listing process on MYQ’s behalf.

As a result, an audit is underway and should be completed by the second week of July, teeing MyFiziq up to file for Nasdaq submission.

Evolt launches to the App store

Earlier this month, MyFiziq announced the Evolt Active app was now available on the Apple App Store. The app is an integration of digital health company Evolt’s namesake app and the company’s body scanning technology.

“This launch marks the first Australian consumer-facing app to go live with the MyFiziq technology solution embedded,” the company told the market.

Significantly, Evolt is aiming to have 100,000 users come on board during the first 12 months of the app’s launch. Under the contract terms, MyFiziq will receive $2.99 per month per user — meaning it’s set to make bank while Evolt’s customers keep track of their body measurements.

On May 4, the company announced it had achieved a positive outcome for its International Patent Application for the ‘Imaging a Body’ technology.

MyFiziq said this patent adds an additional layer of protection to the MyFiziq IP, which now holds extensive patents around the globe.

Expanding into the world of cancer care

Most recently, MyFiziq has opted to expand into the world of cancer care and use its tech to more accurately calculate body surface area.

The company’s Chief Science Officer, Dr Amar El-Sallam, has put together a number of new and innovative measurements which will form part of the company’s patented scanning application.

As it works within the cancer care space, there’s a strong possibility MYQ will be able to branch out into other areas of healthcare and find further use for its unique technology.

Additionally, MyFiziq is collaborating with oncology researcher Dr Kate Barrett to figure out how to use the new tech in the telemedicine and in-hospital spheres of clinical oncology. She’ll be the first to get her hands on the application in this setting and will have the chance to test the tech in some upcoming trials.

“Improving the analytics of body measurements … allows for an opportunity to optimize ‘virtually deployable anywhere’ technology to further understand physiological changes for that individual cancer patient, and ultimately the predictive and preventative power in therapeutics.”

At Monday’s market close, the company’s shares are grey, last trading for 28 cents each.