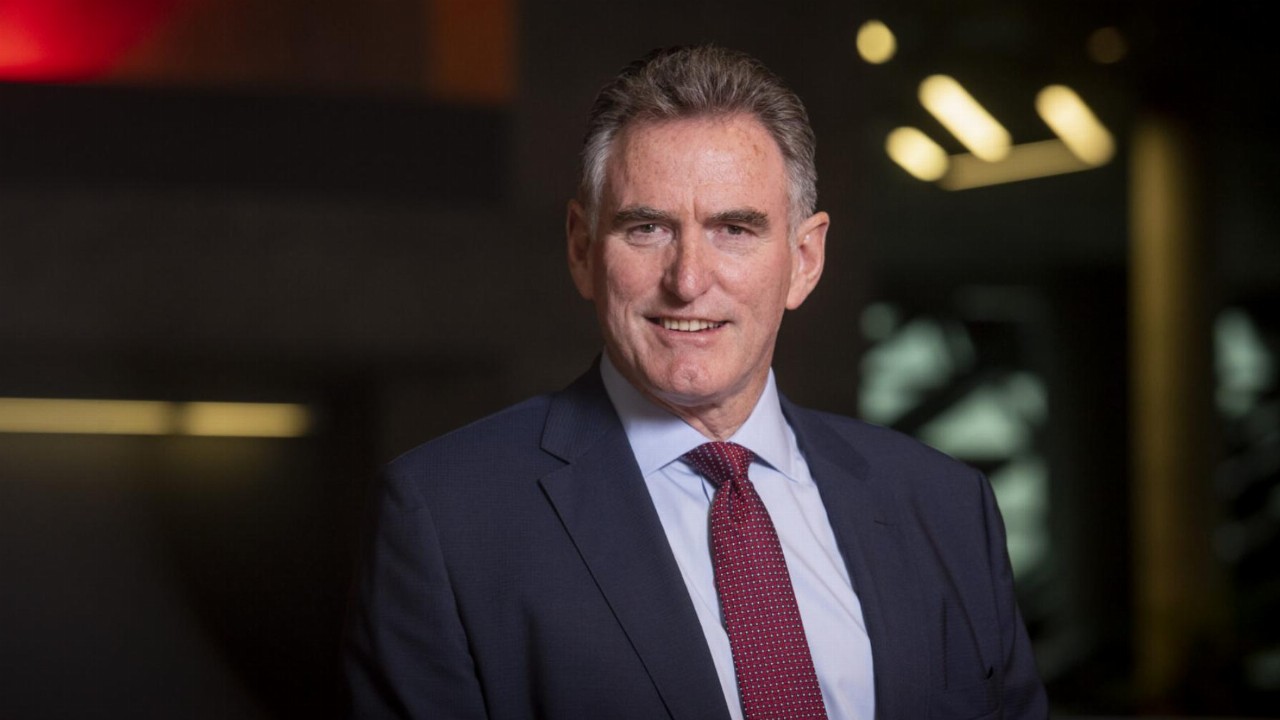 Shares in National Australia Bank (NAB) are a healthy shade of green this afternoon after the bank unveiled a $1.8 billion profit for the three months to the end of December 2021.

In its latest quarterly report, Australia’s biggest business lender flagged an increase in cash earnings of 12 per cent compared to the quarterly average during the second half of its 2021 financial year. For reference, NAB posted a $1.7 billion profit over the same time period the year before.

NAB Chief Ross McEwan said resilient volumes over the quarter helped drive the earnings, with lending and deposits each up $18 billion.

“In Australia, over the three months to December 2021, home lending grew 2.6 per cent and small and medium-sized enterprise (SME) business lending increased 3.4 per cent, and we gained market share across our core lending and deposit products,” Mr McEwan said.

He said New Zealand loan growth was also strong, with quarterly growth of 2.2 per cent.

“These results reflect an ongoing focus on executing our strategy, making the bank simpler for customers and colleagues.”

He said supply chain disruptions, labour market woes and the spread of Omicron had presented challenges for some NAB customers, but the business remained “optimistic about the outlook for Australia and New Zealand” despite the recent uncertainty.

NAB’s revenue increased eight per cent over the quarter, which the company said reflected higher volumes across housing and business lending, increased fees and commissions, and a recovery in markets and treasury (M&T) income.

However, the bank’s net interest margin fell by five basis points to 1.64 per cent over the quarter. Expenses increased by two per cent, driven largely by higher salaries and leave costs.

“While the level of growth and emerging inflationary pressures present challenges, we continue to target broadly flat expenses in FY22,” NAB said in a statement to investors.

NAB’s growth over the December 2021 quarter was supported by a credit impairment charge (CIC) write-back of around $35 million. NAB said this reflected higher housing prices and improving asset quality across its housing and business lending arms.