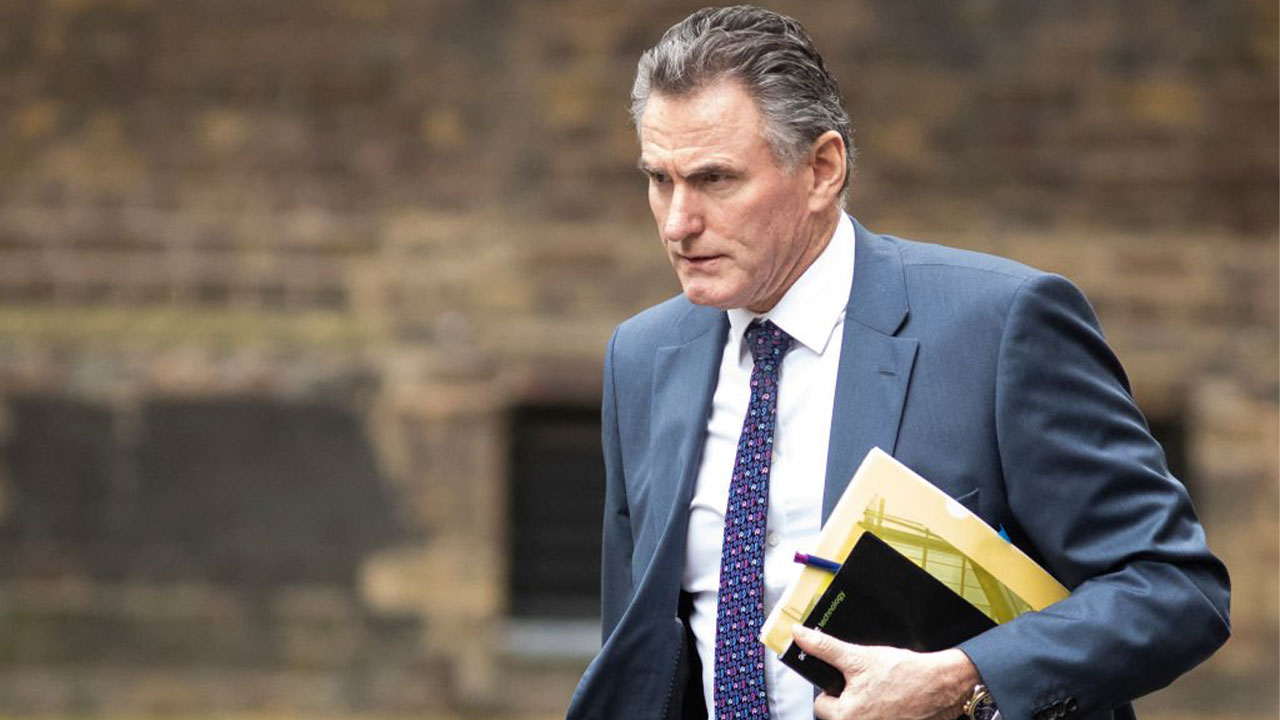 NAB’s Capital Notes 4 were originally announced at the end of February. Through the arrangement, previous NAB capital noteholders who were due to redeem the notes on March 23 would be able to reinvest and receive a Capital Note Four.

The new notes had an individual face value of $100 and were redeemable in September 2027.

However, just three weeks later, the company has announced that market conditions have changed substantially. As a result, NAB is withdrawing the offer. The company believes that the current volatile market would substantially impact the notes’ trading value.

Consequently, the company stated that this in the best interest of stakeholders and the retail investors who’ve expressed interest in the offer.

NAB did state that withdrawing the reinvestment offer would not affect the resale of the original capital notes. All noteholders will receive $100 dollars per note on March 23.

NAB did not consider repricing the offer and stated that this would not be appropriate in the absence of an orderly market.

The company hoped to raise $1.95 billion through the scheme.

Since February 20, when Covid-19’s economic impact began to take hold, the company’s share price has dropped more than 33 per cent. It is currently at its lowest point since 2009.

Pilbara Minerals (PLS) says the latest results from drilling at its Pilgangoora Project continue to show the “world-class endowment” of the deposit. 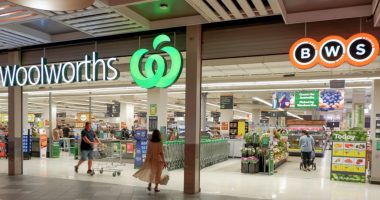 " Woolworths Group (ASX:WOW) moves ahead with $10B drinks, hotels demerger

The group behind national grocer Woolworths (WOW) is one step closer to parting ways with its liquor and hotels arm in a $10... 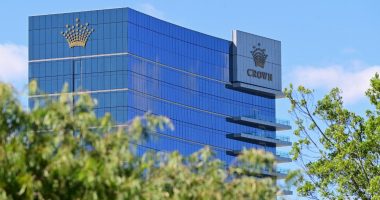 The Star Entertainment Group has entered the race for Crown Resorts (CWN) with an unsolicited merger proposal.

The pandemic has taken a toll on cross-border eCommerce channels, and A2 Milk (A2M) says it’s left no other option but to take