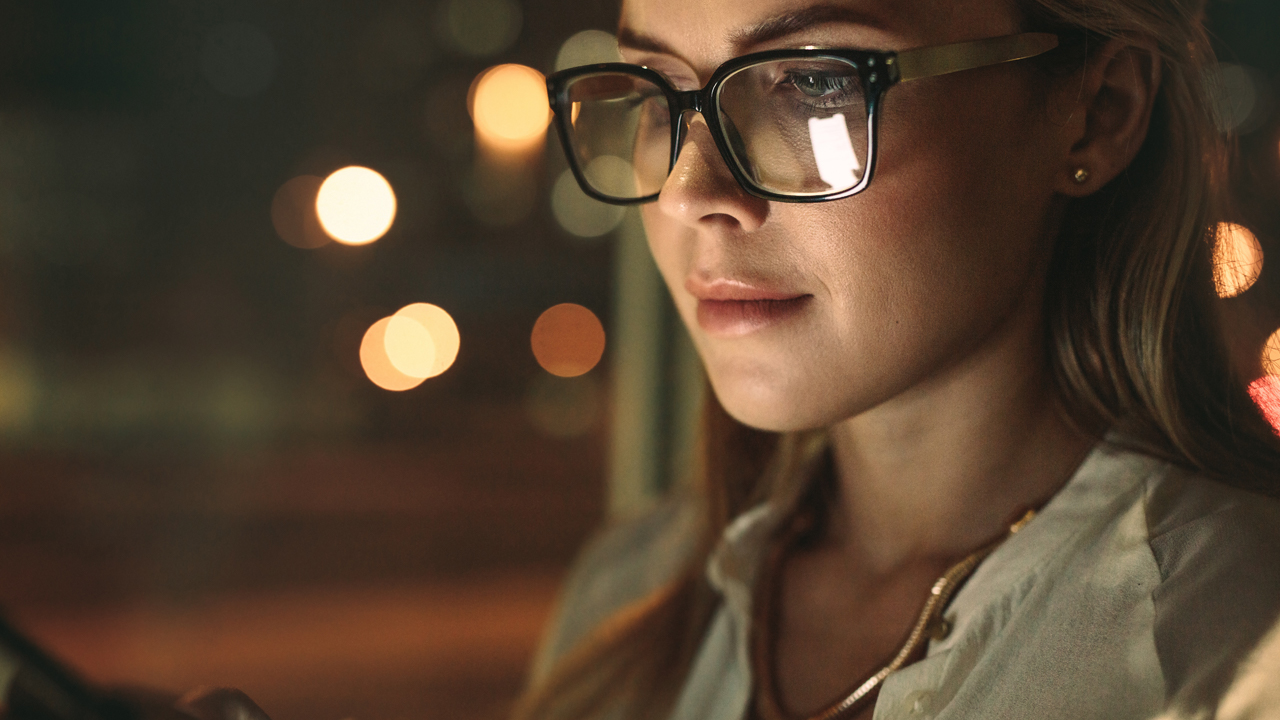 Nanoveu has created its third generation of optimal correcting lenses for smartphones and tablets.

The company has developed a thin film known as EyeFyx which is an optical correcting lens containing nano precision structures that can bend light emitted from a digital display.

EyeFyx aims to enable people to read smartphones and tablets without using their glasses by using a proprietary thin film to bend light which has been manipulated using software to match the glasses prescription.

The technique uses embedded software in combination with a thin-film lens that renders clear, in-focus images onto the retina of a person with blurred vision.

The potential market demand for such a vision-correcting screen application is significant as farsightedness is one of the most common causes for blurred vision and becomes even more common with age.

Virtually everyone over the age of 50 will suffer from age-related farsightedness at some point in their lives.

A working prototype lens was developed in 2018 after the EyeFyx technology achieved proof of concept, demonstrating that the technology can be used to produce a thin film.

Nanoveu is continuing to progress critical research and development activities on the way to commercialising EyeFyx.

A series of lens performance trials began in mid-August 2019, and this newest development is the third generation of the lenses.

The goal of this testing is to fine-tune the variables of the lens structure and software combination.

Since arriving at the lab in mid-August the researchers have refined the nano-optics of the thin-film and subsequently fine-tuned the hardware design and software algorithms that underpin the technology.

The team of researchers has also been able to migrate its proprietary techniques developed from Nanoveu’s 3D technology into this project.

This reduces the requirement to develop specific lenses for each digital display and greatly streamlines the manufacturing process.

Provided all lab tests are completed on schedule, Nanoveu anticipates end-user trials may begin as soon as mid-2020.

While the EyeFyx technology could be incorporated in a range of digital devices, from tablets and e-readers to cash registers and car dashboards, Nanoveu’s primary focus is to develop a vision-correcting screen protector for global smartphone and tablet markets.

Despite this achievement, Nanoveu’s share price is down 2.27 per cent with shares trading for 4.3 cents apiece at 2:32 pm AEDT.