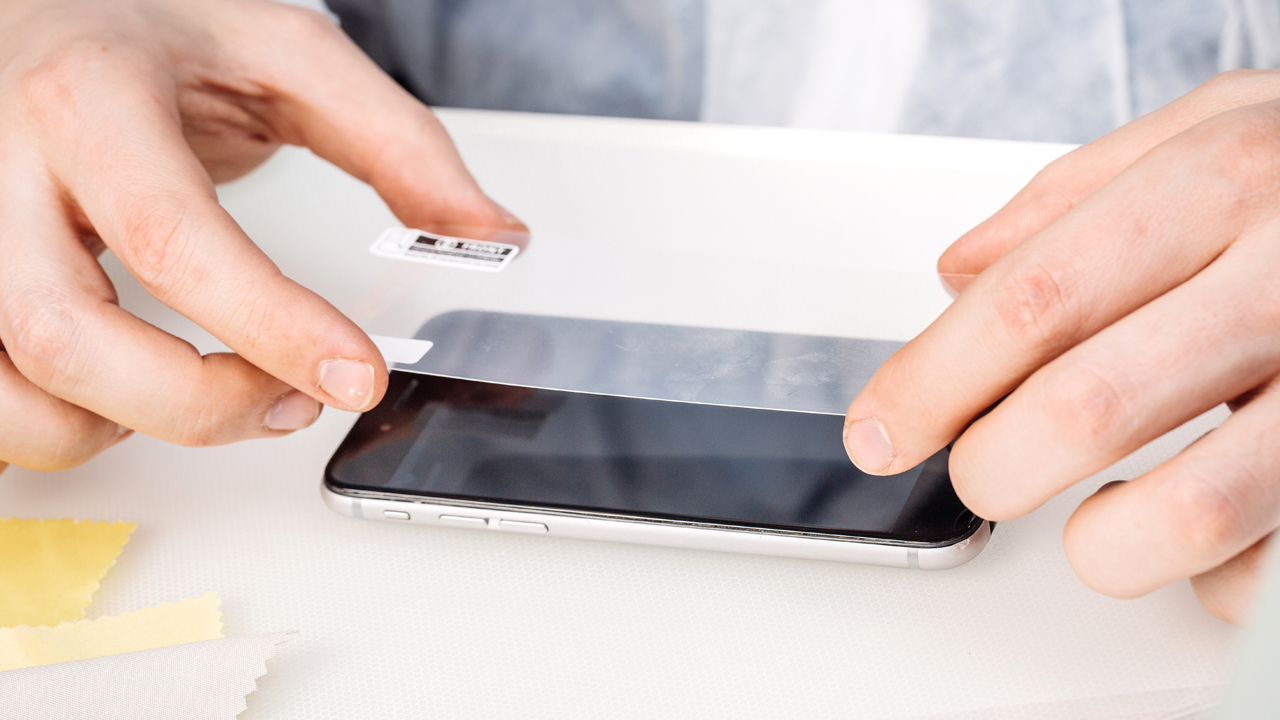 Nanoveu Limited has completed the first stage of trialling a patented vending machine which installs screen protectors with precision and minimum wastage.

These vending machines will provide an opportunity for Nanoveu to work with established retailers to distribute its products.

They also play an important part in its multi-channel sales and marketing strategies.

The first stage of testing was performed in factory trials and included visits by prospective customers.

Feedback from the customers will be used to refine where the first machines will be deployed for further testing and to begin customer sales and screen protector installations.

These vending machines are designed to make it significantly faster and easier for smartphone users to install a screen protector on their phones.

Factory tests show that the vending machines can equip phones with a tempered glass screen protector in just over a minute with accuracy of 150 microns.

This offers a strong business advantage to existing sellers of mobile phone accessories who typically spend more than five minutes to properly and neatly install a screen protector by hand.

In addition, when dust and air bubbles become trapped between the phone screen and the protector staff tend to throw away the entire screen protector and start from scratch using a new one which creates unnecessary waste.

Once the machines are fully operational, the vending machines will be able to apply various types of screen protectors, including its flagship product EyeFly3D to a range of phone brands and models.

EyeFly3D uses a combination of software (the app) and hardware (screen protector) to offer real time, affordable and easy to use 3D rendering of 2D videos and photos.

Nanoveu is currently in discussions with a number of potential partners for the deployment of the vending machines in retail shops in a number of countries.

Data has indicated that a typical phone shop could sell more than 300 screen protectors per month per store.

The vending machines are expected to be trialed by retailers later this year.