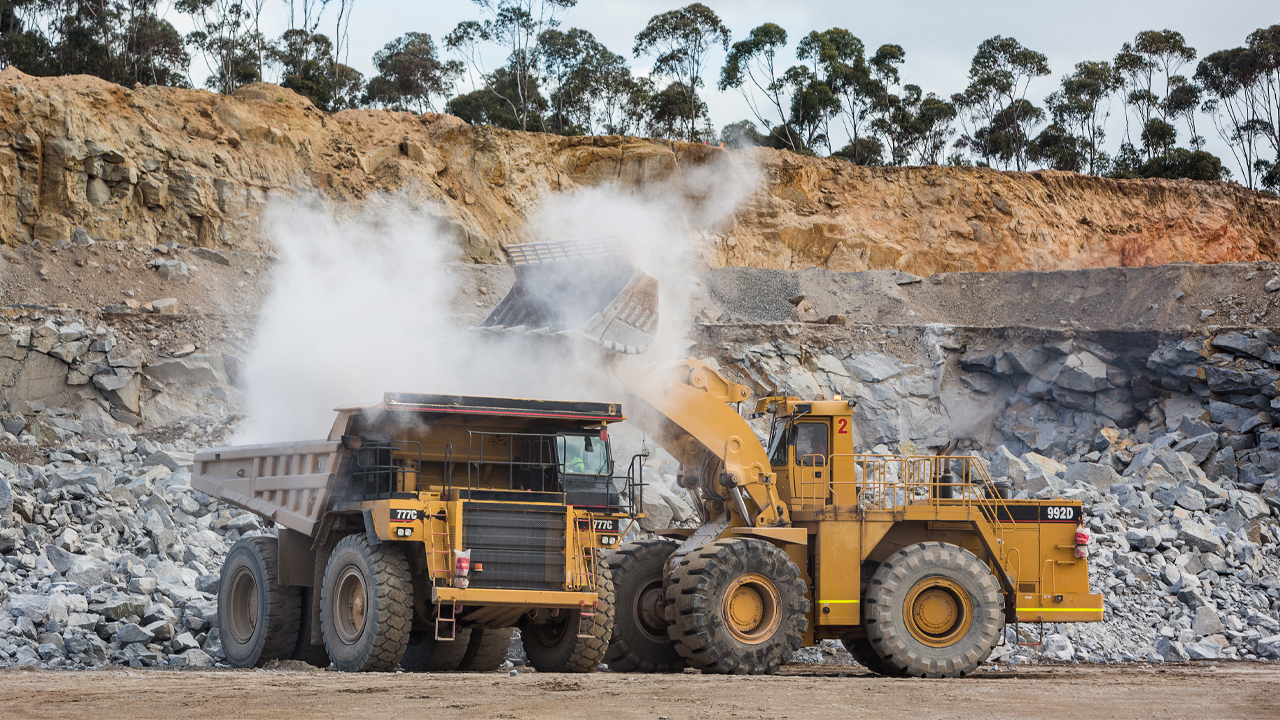 Navarre Minerals has advised that planning for the next stage of project evaluation and exploration drilling at its Stawell Corridor Gold (SCG) project has been completed.

Drilling is scheduled to begin in early October pending the finalisation of permitting.

A 40 kilometre section of exposed basement rocks within the corridor have produced over six million ounces of gold in two multi-million ounce goldfields.

The southern extension, beyond the historical goldfields, is concealed by the cover and is a prime exploration target.

Following previous drilling programs at the Resolution and Adventure lodes, which confirmed the presence of strong and extensive zones of shallow gold mineralisation, Navarre is set to begin a significant program of expansion diamond drilling to target mineralisation at depth.

“In the next six to nine months we will systematically evaluate the size, continuity and tenor of gold mineralisation down to 300 metres at our Resolution and Adventure lode gold discoveries to see if they have what it takes to deliver Victoria’s next major gold deposits,” Managing Director Geoff McDermott said.

Upcoming key activities include 5000 metres of diamond drilling, the commencement of metallurgical test work, and the initial assessment of geotechnical conditions at the Irvine gold deposit.

Simultaneously with the first phase of deeper diamond drilling, exploration will continue to target and test a pipeline of key targets across the broader SCG project area with an 8500 metres air-core drilling program.

The bulk of this will be carried out at Langi Logan where targets are continuing to be generated from Navarre’s recent programs of exploration, validation and assessment.

Recent exploration, which consisted of shallow drilling, at the Resolution Lode prospect has confirmed the presence of a 1.6 kilometre long zone of steeply-dipping oxide gold mineralisation beneath the base of historical gold workings.

It shows similar geological harmony with the four million ounce Magdala gold deposit which is 20 kilometres north-on-strike at Stawell.

The mineralisation remains open to the north and at depth which demonstrates the significant opportunity to expand the extend of the known gold mineralisation.

The Adventure Life also represents an opportunity to define significant gold mineralisation beneath a recent RC drilling program that was reported on earlier in the year.

Previous results from RC drilling include 6 metres at 4.2g/t gold and 3 metres at 5.2g/t gold.

Planned diamond drilling will focus on the extension of the 1.3 kilometre long Adventure Lode quartz structure, and also the collection of geotechnical data.

The program of works includes allocation of one 400 metre diamond hole to target a discrete magnetic anomaly at a significant depth below the mid-point to the quartz structure.

This planned program of work will focus initially on expansion and resource evaluation activities at Resolution Lode which will be followed by a similar program at adventure lode.

Testing of targets at Langi Lode will also be completed during this phase.