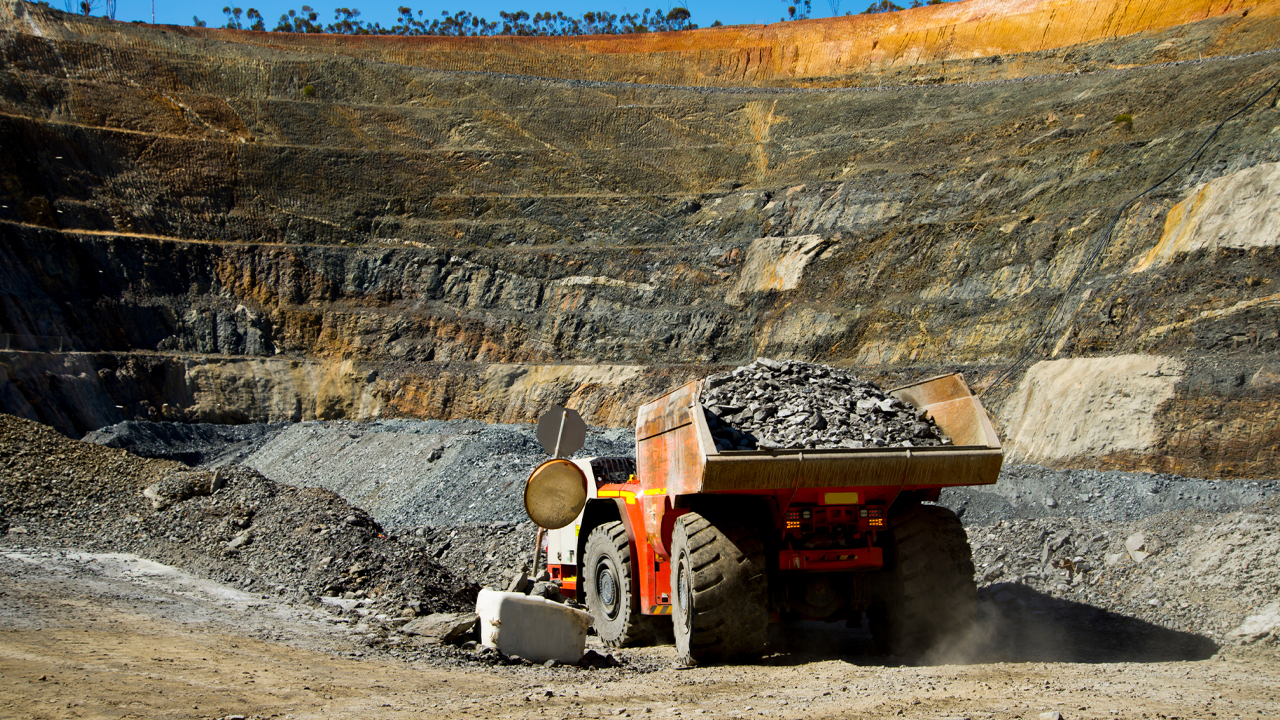 Neometals has announced the results from a 15 hole reverse circulation program that was carried out at its Mt Edwards Project in June.

It hosts 123,000 tonnes of contained nickel which is estimated to span across 10 nickel sulphide mineral resources.

The June drill consisted of 2705 metres and was conducted at the three tenements of Lake Eaton, the Zabel Prospect and an unnamed regional area.

Assay results have been received for all 15 of the holes but only nine of them intercepted sulphide mineralisation zones.

“The intercepts at Zabel confirm the presence of high tenor of nickel mineralisation we have seen historically mined in the Mt Edwards district and we are highly encouraged with the results to date,” Neometals Managing Director Chris Reed said.

“The Mt Edwards tenements have not been actively explored for more than 10 years and we are confident that a systematic approach using modern exploration methods should identify higher grade zones of massive nickel sulphides.”

Drilling at Lake Eaton focused on the ultramafic-basalt contact which is located two kilometres along strike from the Mincor Cassini Nickel Mineral Resource.

All of the drill hole locations and orientations were planned using a combination of geochemistry, geological mapping, ground magnetics and structural interpretation.

A total of eight holes were drilled in which three intercepted sulphide mineralisation and two showed anomalous amounts of nickel.

Multiple zones of nickel mineralisation, greater than 0.3 per cent, was found in one of the holes and this is an encouraging exploration indicator and confirms the productivity of Lake Eaton for further nickel exploration.

Three holes were drilled at the Zabel prospect to target infill areas of the mineral resource and all three of these holes intercepted nickel sulphide zones.

The final four holes were drilled at the regional area and were undertaken to test geophysical anomalies.

Zones of sulphide mineralisation were intercepted in two of the holes with ultramafic and metabasalt geological units.