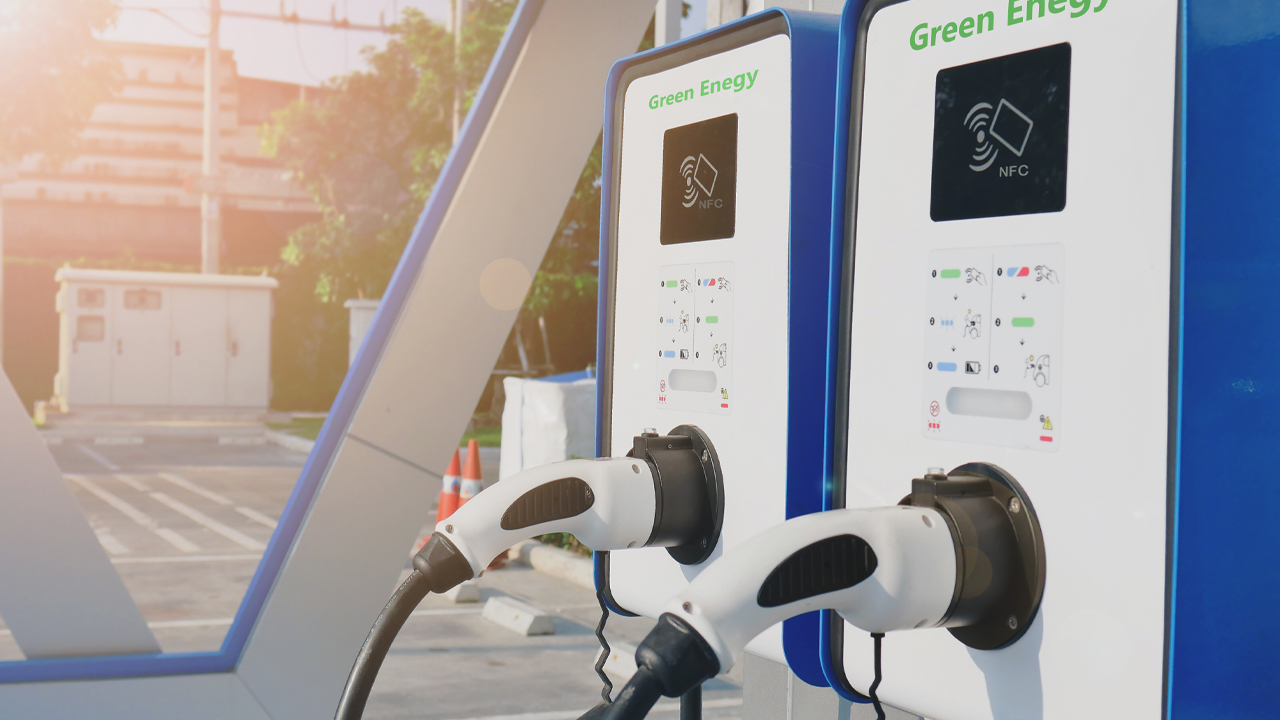 The project follows the advancement of Neometals’ direction in becoming a lithium chemical producer. Through the lithium refinery process, a battery product for electric vehicles will be produced.

Manikaran is India’s third largest power trading company. The two companies are expected to share evaluation costs equally and following a successful feasibility analysis a 50:50 joint venture will be considered.

The feasibility analysis is set to take between 18 to 24 months to complete. With the joint venture consideration taking place in the first half of 2021.

Upon a solidified joint venture, Neometals will contribute its life-of-mine Mt Marion project , which is estimated to produce 57,000 tonnes per year of six per cent spodumene concentrate.

Additionally required spodumene for the refinery will be outsourced.

Manikaran will be in charge of obtaining the majority of project funding and securing approvals.

To combat issues with pollution, India is aiming for 100 per cent electric vehicle sales by 2030. Making the lithium refinery potentially prospective as the need for lithium batteries will increase.

Empire Energy Group (ASX:EEG) sustained its highest gas flow of the Carpentaria-2H well in its wholly-owned…