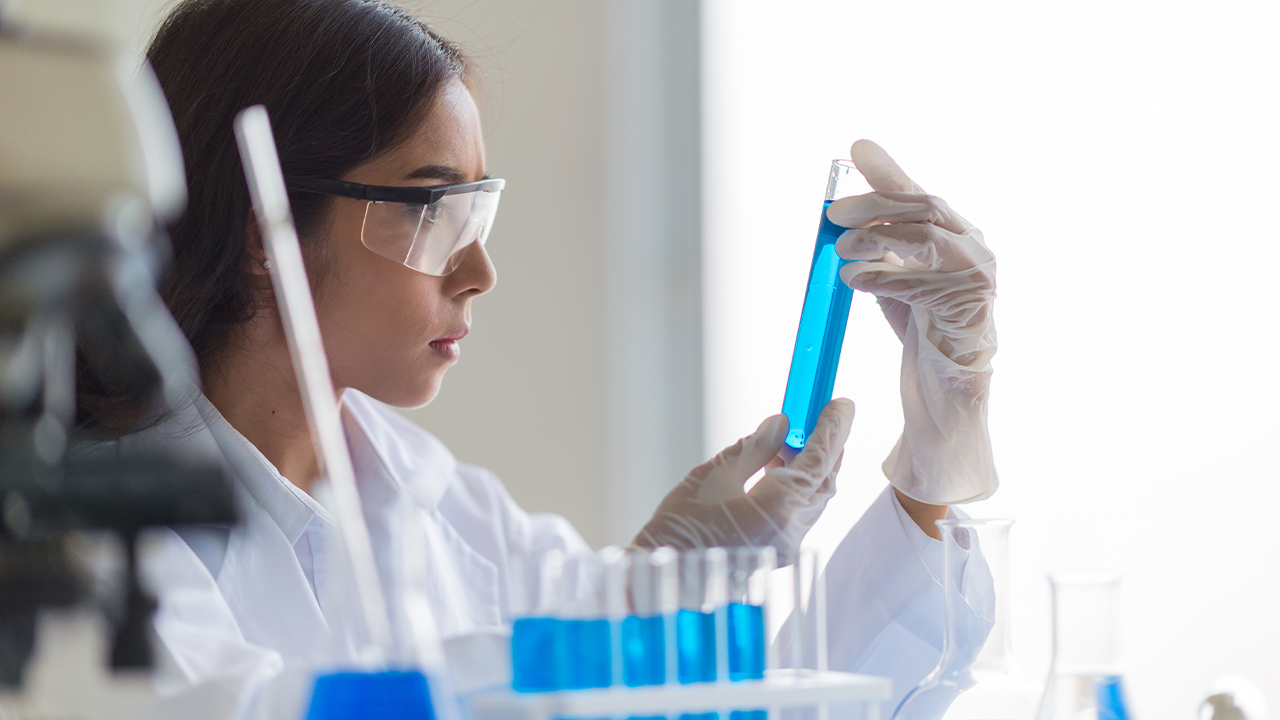 Neuren Pharmaceuticals (NEU) has provided updates regarding 2019 and its positive outlook heading into 2020.

“In September we highlighted two very important milestones that were anticipated for the fourth quarter of 2019,” Executive Chairman Richard Treagus commented.

These two milestones include its U.S. partner ACADIA beginning the LAVENDER phase 3 trial in Rett Syndrome, and the U.S. Food and Drug Administration granting all three of its orphan drug applications for Phelan-McDermid, Angelman and Pitt Hopkins syndromes.

Now that NNZ-2591 has been granted in Europe, Neuren now has patents to 2034 in each of the key markets of the U.S., Europe and Japan.

Over the course of 2019 Neuren, assisted by Torreya, has actively engaged with third parties both in and outside of the U.S. to evaluate potential transactions.

The company has also received a number of proposals which have led to more detailed discussions. Throughout these discussions, Neuren has remained clear on what it considers to be an acceptable range of possible outcomes.

In recent weeks the process has advanced further with a level of interest that the Neuren Board regards as meaningful and appropriate.

While there is no certainty as of yet, these discussions form a good basis to extend the Torreya process into 2020.

Neuren is now approaching the end of the year in a strong position, advancing two valuable drugs to treat five childhood disorders for which there are currently no approved therapies.