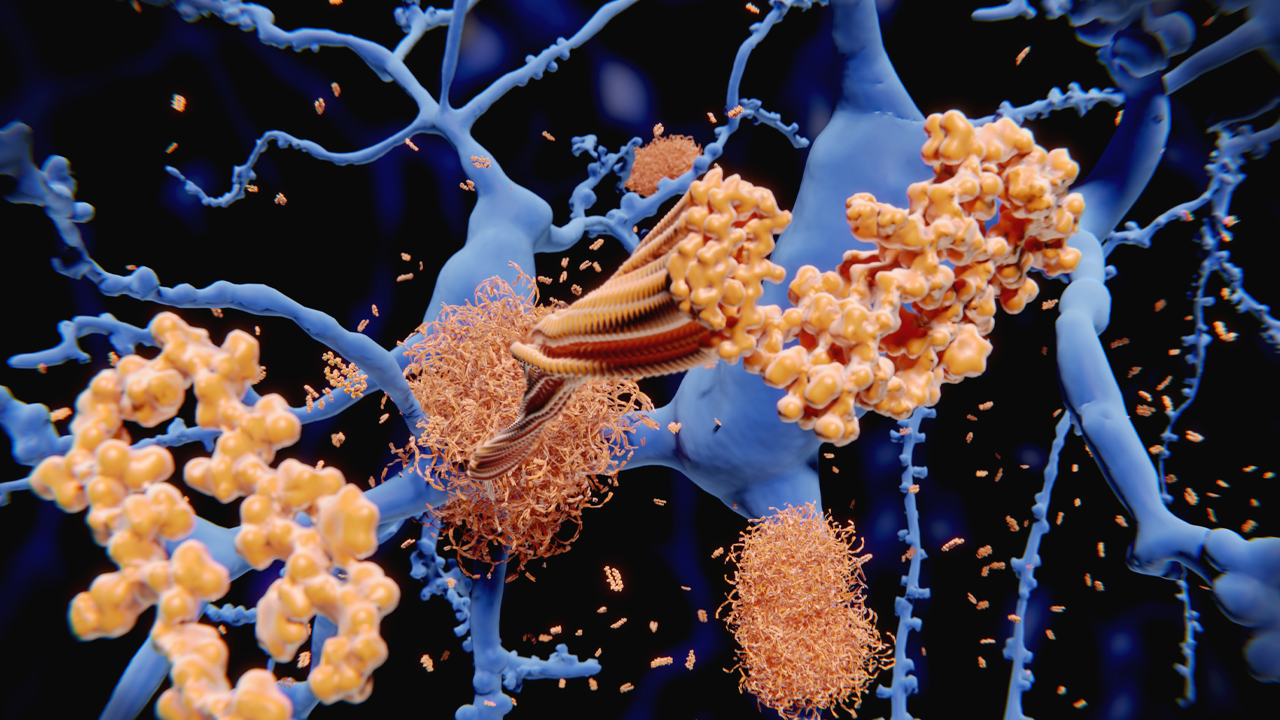 According to NeutoScientific, this study paves the way for breakthrough treatments in Alzheimer’s disease. The EmtinB treatment focusses on regenerating damaged neurons, meaning it also has applications in effectively treating other neurodegenerative diseases like Parkinson’s, Multiple Sclerosis and more.

Neurons are nerve cells that send and receive information inside of the central nervous system and are generally known as the core working units of the human brain. As we age, however, our neurons can gradually become damaged and fail to work as effectively as they should — resulting in neurodegenerative diseases like Alzheimer’s.

Normally, a damaged neuron can’t repair, reproduce or replace itself in the body; once it’s damaged, it’s damaged for good. This is where EmtinB comes in. NeuroScientific’s breakthrough treatment is an artificially manufactured molecule, known as a ‘peptide dendrimer’, which essentially connects itself to a damaged neutron and causes it to start regenerating itself.

In the company’s recent study, EmtinB caused significant regeneration of nerve cells by twice as much as leading marketed Multiple Sclerosis drug Copaxon, which has reached peak annual sales of $4 billion.

The study was designed to test primary nerve cells isolated from adult rat spinal cord tissue. This is the first time a dendrimer type molecule targeting the cell survival pathway has been effective in treating neurodegenerative diseases.

NeuroScientific CEO Matthew Liddelow said the results from the study far exceeded expectations in every test.

“We could finally have a disease modifying therapy for Alzheimer’s,” Matthew said.

Chairman Brian Leedman added that as it stands there are no approved drugs able to slow down or stop neurodegeneration.

“We believe that EmtinB has potential to bridge this gap and bring this breakthrough medicine to clinics and with our strong cash position, look forward to commencing our human studies,” Brian said.

NSB shares rose over 150 per cent this morning following the release of the study results. The have since dropped slightly, but still trade at an all time high of $0.32 each — a 120.69 per cent increase on the company’s last closing price.