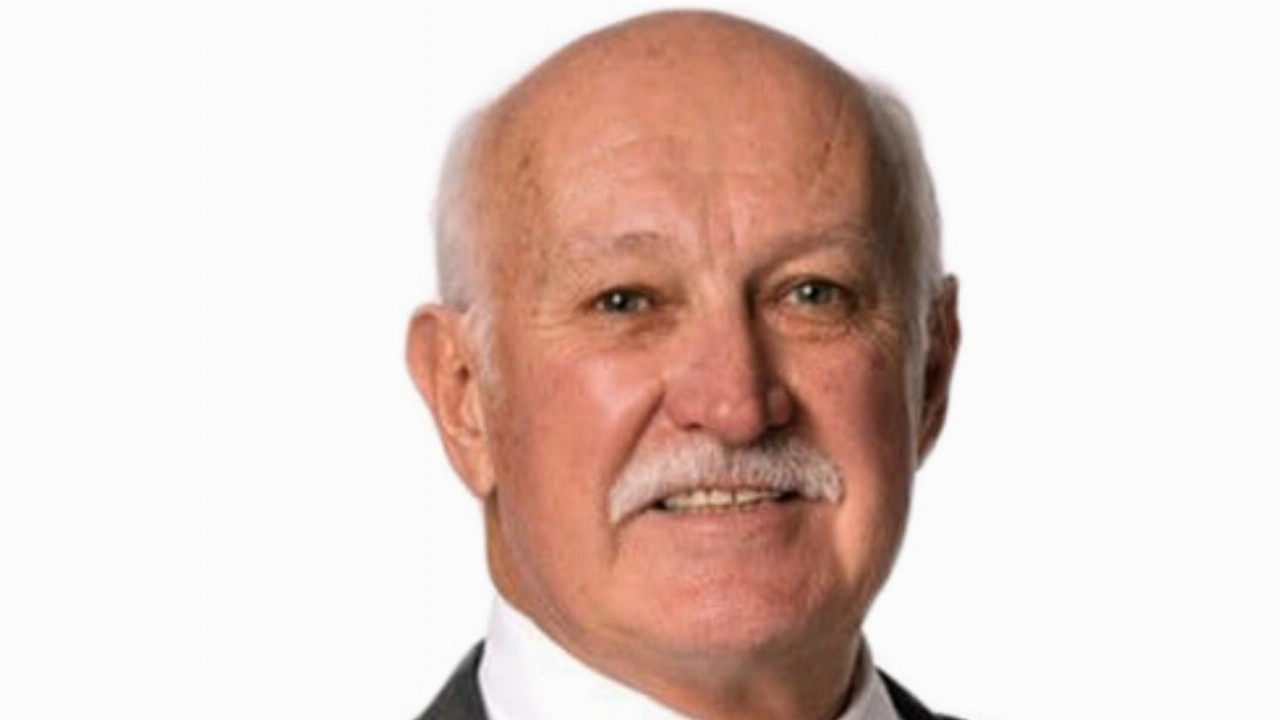 The companies signed the option and asset sale agreement in September 2020 for NAE to acquire a 100 per cent interest in the tenements.

Due to the limited depth of the drill rig however, the majority of the modelled “Hemi-style” magnetic targets remain untested. Follow up drilling with a more powerful rig is being planned for later this year.

Despite most of the magnetic targets remaining untested, several of the holes encountered mafic-ultramafic rocks and low-level gold and base metal anomalism.

“We are extremely encouraged by the initial drill results received on this reconnaissance drilling program. Drilling under thick transported cover and exposing previously unrecognised mafic-ultramafic rocks with anomalous gold and base metals is an excellent start,” he said.

In addition, New Age has been granted the remaining two tenements within the adjacent Quartz Hill Project and, with the completion of the Northern Pilbara acquisition, NAE’s 100 per cent-owned landholding now totals 2400 square kilometres.

“Our substantial landholding in the Pilbara is now all 100 per cent-owned and granted which will underpin an exciting pipeline of exploration opportunity,” Mr Wellisch said.

NAE by the numbers